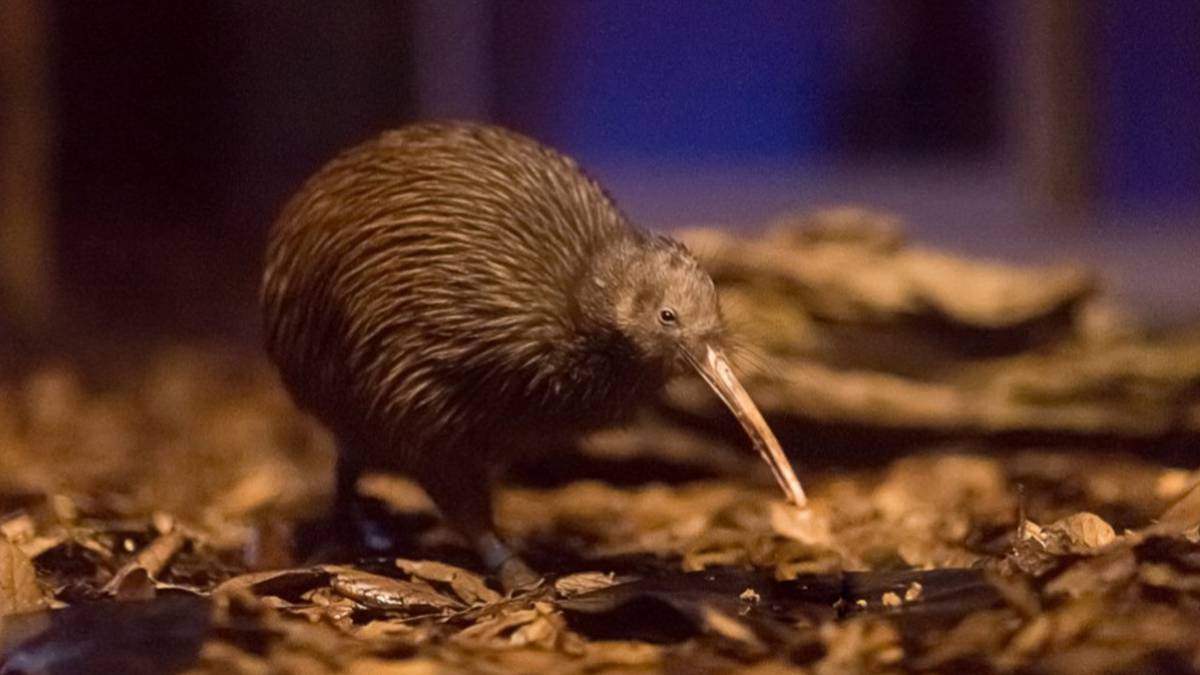 One of the residents at Kiwi North in Whangārei. Photo / Diane Stoppard

Kiwi North is an amazing place located in Whangārei. You can do many things there like looking for the kiwi in the nocturnal house, trying to spot geckos, learning about history in the museum, walking through the heritage park, plus many more things as well!

My name is Danica-Jade, I am 10 years old and I am in year 6 at Matarau School. This is a story about Kiwi North from my perspective because I think it is pretty cool.

I’ve been to Kiwi North many times because my mum works there. I love that she does because I get to see behind the scenes and sometimes help out.

Kiwi North is much more than just a kiwi house. It is also a museum where you can see examples of New Zealand’s natural history like a minke whale that was found on a beach in Dargaville and a moa skeleton that was found in a cave in Whangārei where it died 2000 years ago.

My little brother likes using the interactive table in the museum which shows the history of camps in Northland used by New Zealand and American forces during World War II.

I have two favourite things that I like to play with every time I come to the museum at Kiwi North. The first is the piano which survived World War I and a long sea voyage from England to New Zealand. The other is the Micro Eye which is a microscope that anyone can use to look super close at things like gecko skins, tuatara skin, stones and even a baby seahorse.

I visit the Heritage Park with my family on the third Sunday of every month because that is when the rides are running. My favourite ride is the trailer on the back of the tractor. There is also a steam train, tram and jigger. My brother Taika’s favourite is the miniature railway.

This place is awesome for picnics because it reminds me of the park at Werribee Mansion in Melbourne, which I miss very much. They are similar because of the natural scenery and the old houses and buildings.

I really like doing the activities in the Education Centre during the school holidays because Suzanne is an amazing educator with lots of ideas for different things to do, like crafting, games and lots of nature-inspired projects.

Then of course there is the Kiwi House. I love to spend time there because it is so peaceful and quiet. Being able to see real kiwi close up is really special and it makes me feel very lucky.

There are also geckos and wētās and just last week some stick insects arrived. They are so hard to find among the branches in their enclosure. My favourite creature is Dave, the kokopu which is a native New Zealand fish.

This is a fantastic place and I love spending time there. I especially love sharing time here with my family and my friends and I think we are lucky to live so close to Kiwi North.