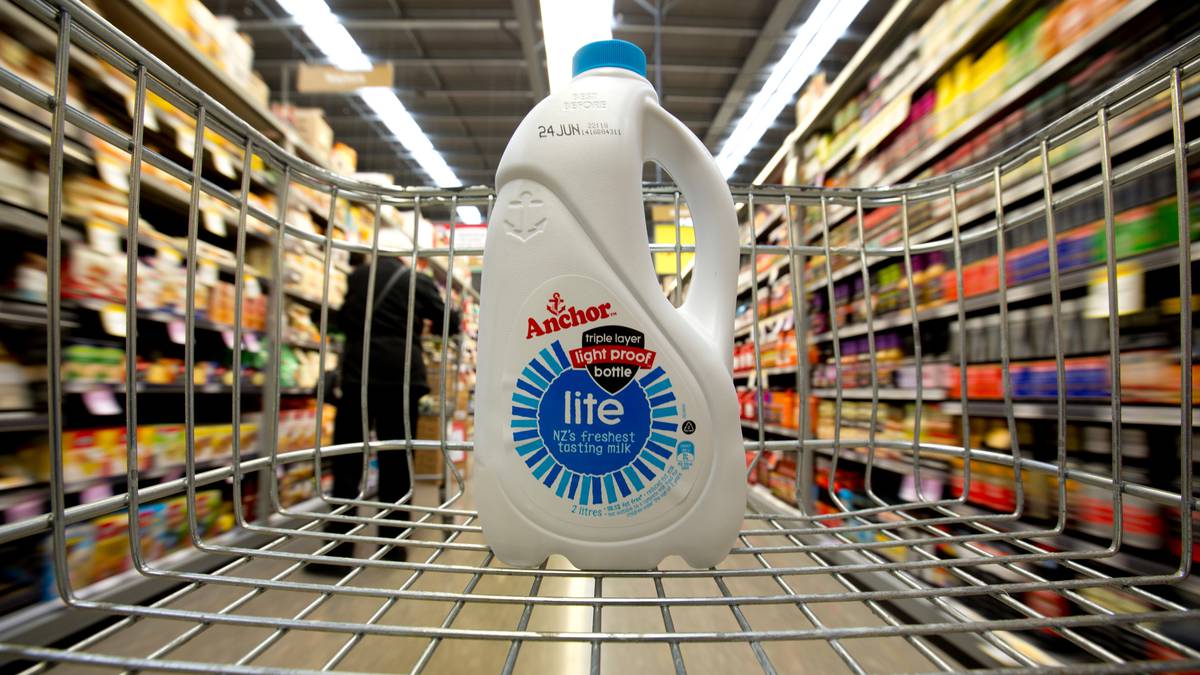 Aotearoa may have a clean and green label but on a worldwide scale, we are not an environmentally friendly nation when it comes to recycling.

New Zealanders consume 735 thousand tonnes of packaging annually, yet just 58 per cent of that is recycled.

According to the Ministry for the Environment (MFE) “1.7 billion beverage containers are stockpiled, littered or landfilled in New Zealand (annually)”.

Recycling cardboard and paper may seem like a simple task but there is more to this weekly ritual than meets the eye – especially in Northland.

This is because these items are liquid paper board, which is commonly coated in plastic called Polyethylene, as well as a foil that creates a watertight film.

Areas such as Auckland have the means to recycle these products but Northland does not have a facility to recycle the materials efficiently so they sit in a landfill.

The same goes for regions across the country, with recycling options managed on a case-by-case basis.

“We want to be prioritising initiatives to reduce the amount of waste being produced in the first instance, rather than focusing all energy into processing waste products that could have been avoided from the start.

“Ideally we would encourage longer term that reusable options are considered and promoted instead of disposables. For example, reusable coffee cups.”

Currently, Northlanders can either throw their cartons into the rubbish or drop them off at the Ngunguru Sport and Recreation Club, where a company called saveBOARD collects clean cartons and transforms them into building materials.

Lang said the cost of collection, transport and processing “is currently very high”. Therefore there are no plans to bring an option such as saveBOARD closer to town.

Earlier this year, MFE proposed a new container return scheme, which aims to incentivise people to return their empty beverage containers for recycling with a 20c return deposit.

Around 50 schemes exist globally, including Germany, Iceland and Croatia, with return rates of more than 85 per cent, compared to New Zealand’s significantly lower recovery of 45 per cent.

The proposal for New Zealand could result in a beverage container recovery of 85 per cent or higher, which could recycle over 1 billion containers annually.

An MFE spokesperson said they received “well over” 6000 public submissions about the scheme which are expected to be published later this year.

“If the Government decides to implement an NZ CRS, we anticipate it could be operational in Aotearoa by 2025 at the earliest.”

Lang said members of the solid waste team were involved in the consultation process for the proposal and are in favour of the scheme.

However, they want to see it include a wider range of containers such as milk bottles, jam jars, liquid paper board or coffee cups, that are currently proposed not to be included.”

Lang said the council is expecting announcements from central government regarding product stewardship schemes for packaging including container deposit schemes.

“Depending on how these schemes are implemented will dictate how these waste streams are managed.”

In the meantime, Lang said it’s important that Northlanders learn what can and can’t be recycled.

“When there are too many non-recyclable materials in the mix, it has consequences for the whole waste management system, from damage to equipment to rendering the end product unsuitable for use. So the best thing is for the public to know what can and can’t be recycled in their district.”

A new waste legislation bill is due to be introduced to the house early next year.