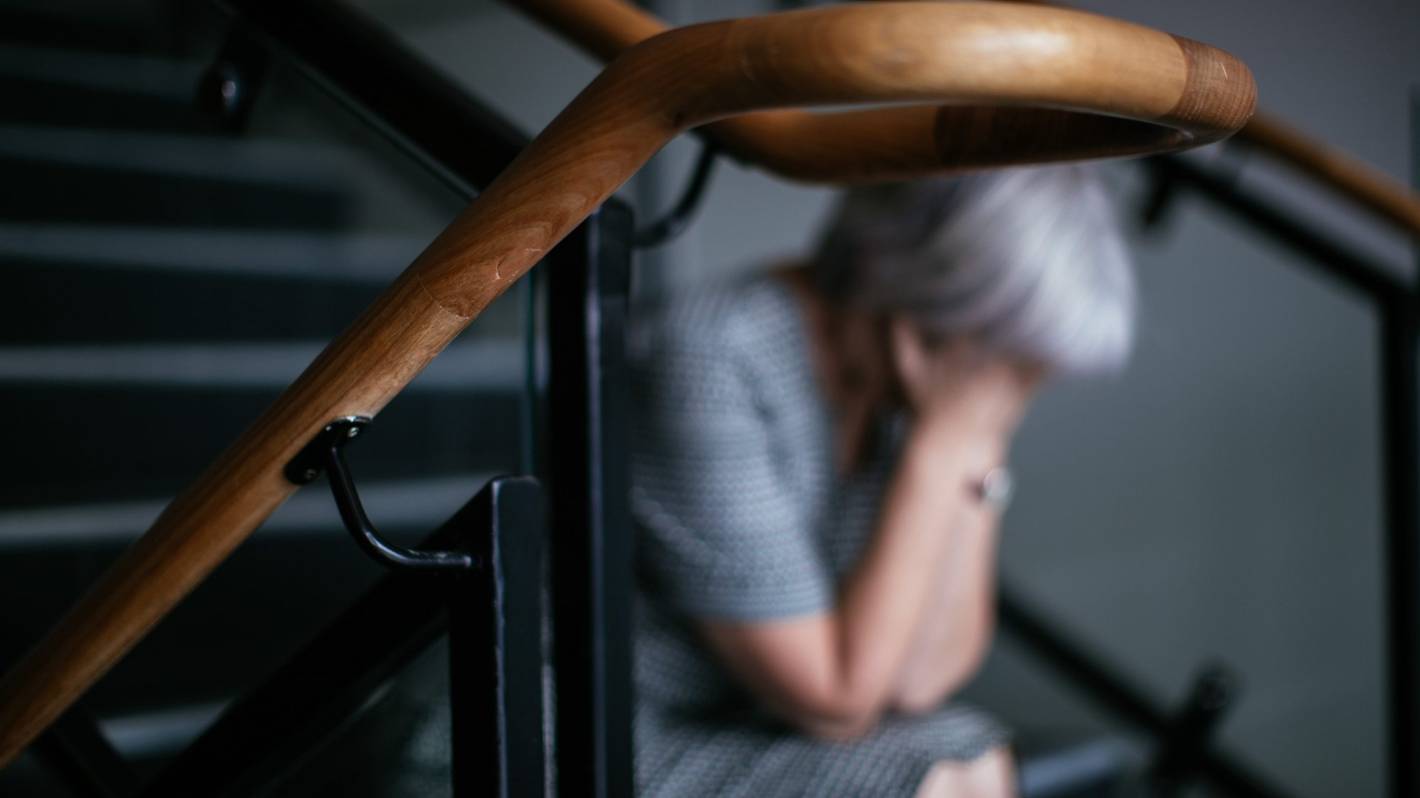 An ACC sensitive claim client says she is being forced to return to work when she is not ready, because her weekly payment from the agency is not enough to live on.

Her weekly compensation is based on 80% of the minimum wage – rather than what she was earning when she had to stop working – because her mental injury happened before she was 16.

The Kaitāia resident, who Stuff has agreed not to name, has severe anxiety and post-traumatic stress disorder from historic sexual abuse dating back to when she was a child.

The 52-year-old has worked most of her adult life as a contracting driver.

But in late 2020, following the suicide of her sister and niece, she struggled to keep working.

“I couldn’t stop crying … I had carried it around for a long time and the cup was finally full.”

With the help of a counsellor, she lodged a sensitive claim with ACC.

The claim took nearly a year to be assessed and, when it was accepted in August 2021, she received a lump-sum payout and started getting weekly compensation.

She used the payment as a deposit on a house in Kaitāia – one of the most affordable areas in Northland, with an average sale price of $413,000.

But the 52-year-old said with cost of living increases this year, she cannot afford her mortgage payments, bills and food costs with the $568.63 she gets a week from ACC after tax.

Her situation is so dire, she has to cut meals and only has a cellphone because her son pays for it.

“I only eat one meal a day because I can’t afford to [eat more],” she said.

She cannot afford to drive down to the beach, nor drive to see a massage therapist, even though she believes both would help her recovery.

“I know what I have to do, and that’s work – God only knows what will happen … I’m really gutted because I’m trying to heal.”

The Kaitāia resident said she approached Work and Income for support but was told she wasn’t eligible for a supported living payment because she was on ACC.

She questions why she cannot be paid based on her earnings as a driver, where she was getting up to $2000 a week, or why ACC does not have payments based on the living wage.

“It took me years to get over the guilt of what other people did to me, now ACC is making me feel like that again: that I have no worth.”

However, for a mental injury, the date of the event or accident is used for the assessment.

In this case, as the client was under 16 at the time of the mental injury, she is eligible for Loss of Potential Earnings compensation, which acknowledges the effects of suffering an incapacitating injury before adulthood, Riley said.

“The rate of Loss of Potential Earnings is based on the minimum wage, to compensate for a minimum level of unrealised earnings. The scheme does not generally attempt to estimate or compensate for full earnings potential.”

Minister for ACC, Carmel Sepuloni, said: “Any time the ACC legislation requires the corporation to set the date of a claimant’s injury, this has flow on consequences for the cover and entitlements they receive.

“This particular rule used to allow claimants in [the woman’s] situation to receive 80% of what they were earning at the time they first sought treatment for their mental injury, but a recent court decision changed this.”

Anyone under 18 at the time of injury is now eligible for Loss of Potential Earnings.

ACC is giving the client other support, including weekly counselling, Riley said.

“All claims are considered on a case-by-case basis. We would never recommend a client return to work if it is not appropriate to do so.”

Riley said the Kaitāia woman received weekly compensation for a physical injury between December 2020 and September 2021 – which was based on her income at the time – but this was just $565.72 after tax.

But the woman said this is because her contract had been severely impacted by Covid-19 and unpaid bereavement leave, and her income before 2020 was much higher.

Work and Income said the Kaitāia client may be eligible for an accommodation supplement or other support, and encouraged her to get another eligibility assessment done.

Where to get help for sexual violence