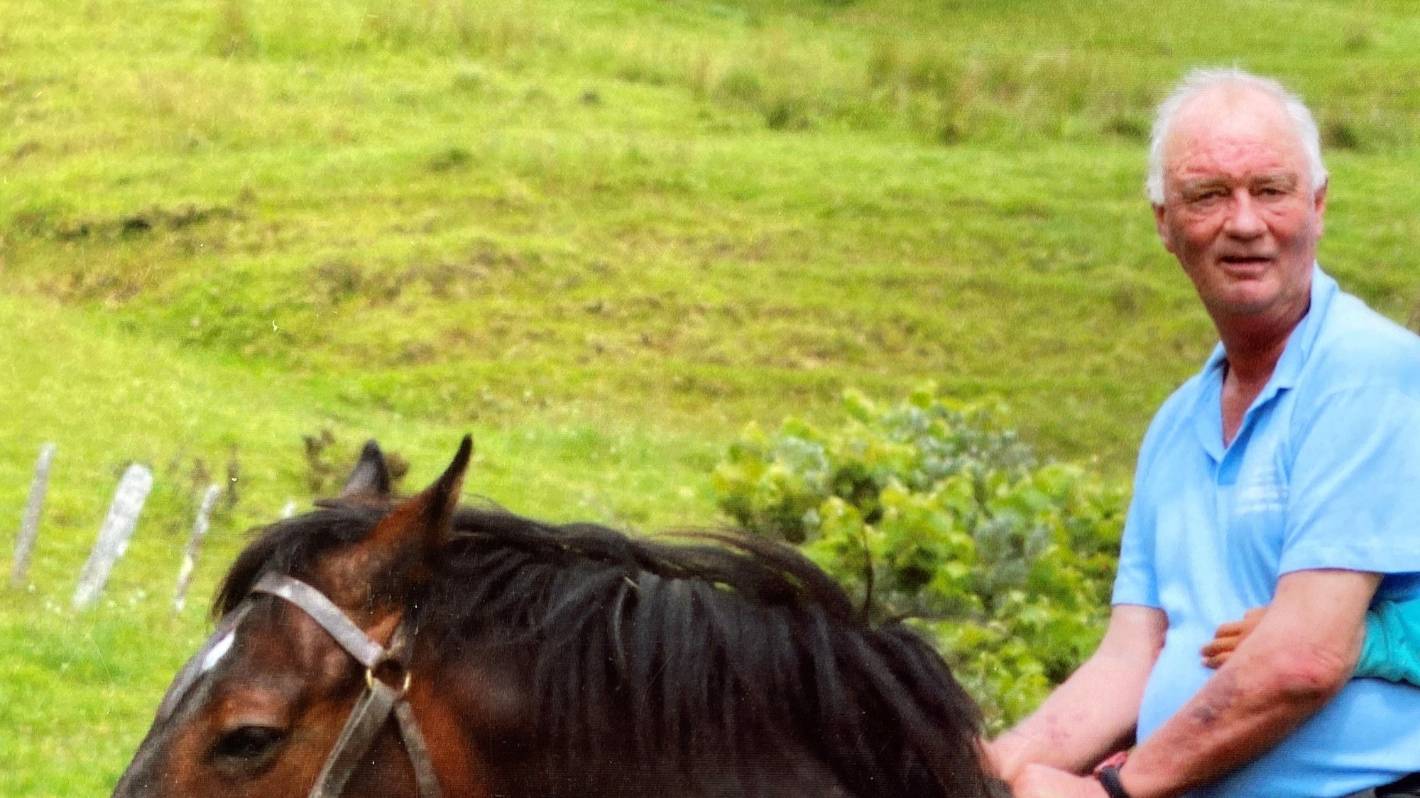 Family and friends of a man who died after drinking poisoned wine are offering a reward for information, in an attempt to find the person responsible.

David Davan, 67, from Herekino in the Far North, died in hospital on December 9, 2021, after falling ill in November.

The death was initially treated as unexplained, but police launched a homicide investigation in March this year after finding he got sick after drinking poisoned wine.

Two bottles of wine were dropped in David Davan’s letterbox and police later found one contained the restricted weedkiller paraquat, said Grant Davan, one of his three brothers.

The two wine bottles dropped in the letterbox were not unusual, as the rural community operated a bit of a bartering system, he said.

“He thought it was a neighbour that he had been giving some ginger beer to but when he said to them, ‘thank you for the wine,’ they said, ‘we didn’t give any wine’.”

Grant Davan earlier described his brother as “a great fulla” who was generous, humorous and loved by everyone.

David Davan’s life was celebrated by friends and family on Saturday, who “yarned about his shearing days”.

But the mystery over his death was unsettling, and family and friends decided to donate $42,000 for a reward leading to the conviction of the person responsible.

Grant Davan said at least one person knows the truth of what happened.

“The person who did it must know – they might be the only one if they are keeping it to themselves.”