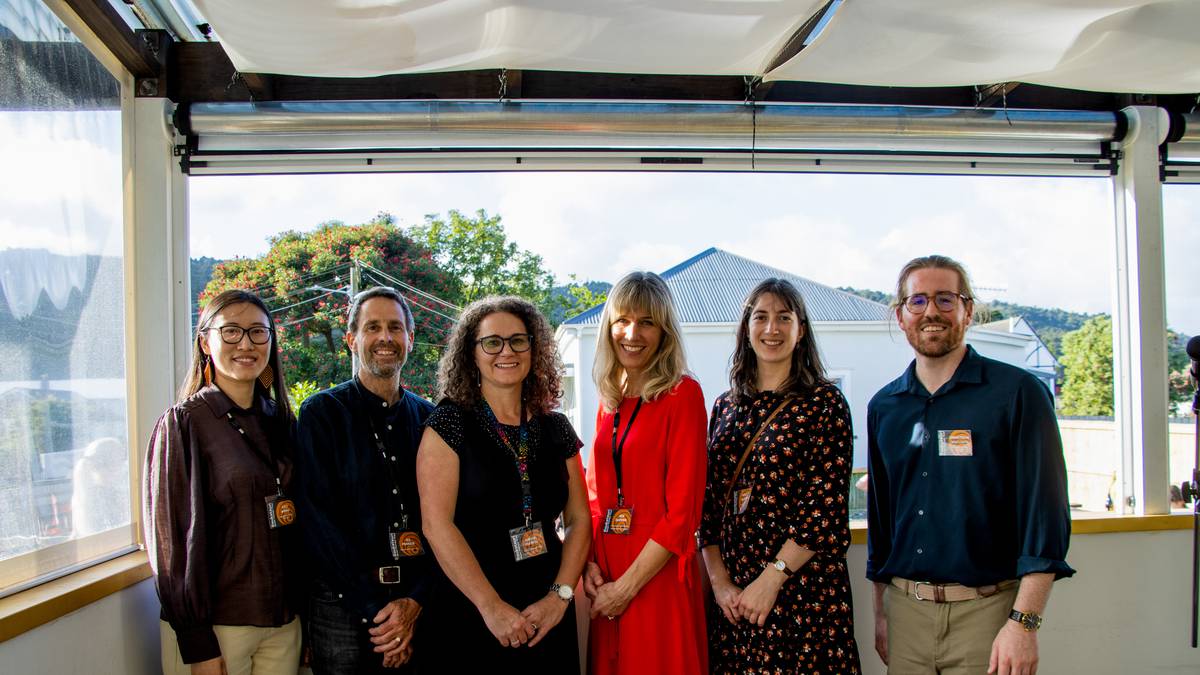 Therapy of the musical kind is expanding in Northland as Raukatauri Music Therapy Trust (RMTT) moves into bigger premises in Whangārei.

NZ Opera performed for the Trust’s new premises located on 70 Mauna Road Whangārei on December 13, which is now accepting enrolments.

The massive demand for the service has seen the need for bigger premises “to provide the gift of communication to those who are physiologically or psychologically unable to connect”.

The Raukatauri Music Therapy Trust first opened its doors in Northland in 2019 to bring music therapy to Northland for the first time.

Music therapy helps children experiencing long-term hospitalisations, adults with dementia, children impacted by trauma, those with developmental disabilities, and many others.

The Whangārei centre has grown from one part-time therapist in 2019 to four full-time therapists serving over 300 Northlanders, clinical and centre director Jen Glover said.

“Over a third of our clients are in Northland which is incredible.”

These days it delivers outreach programmes from Whangārei to the Kaipara, as well as throughout the Far North, from Kerikeri to Ahipara.

“Part of why I think the Northland work has grown so quickly is that we do a lot of work in the schools here, and a lot of that work is trauma-informed practice,

“Often the schools have brought in the music therapists because they have really been struggling to access mental health support from traditional talk therapists,” Glover said.

The trust sees amazing achievements such as a young child singing their first word before they can speak it or a previously anxious adult with dementia picking up a ukulele and singing a song from their childhood long thought forgotten.

RMTT was established in March 2004 by singer and songwriter Hinewehi Mohi, who named it after her daughter Hineraukatauri who has severe cerebral palsy.

Due to a shortage of music therapists, Glover said the trust is offering an academic scholarship to study at Victoria University, the only place you can gain the qualification in New Zealand.

The scholarship is for $8000 a year and is specifically for Māori or Pasifika music therapists. It also includes an internship with the Raukatauri Trust as a pathway to employment.