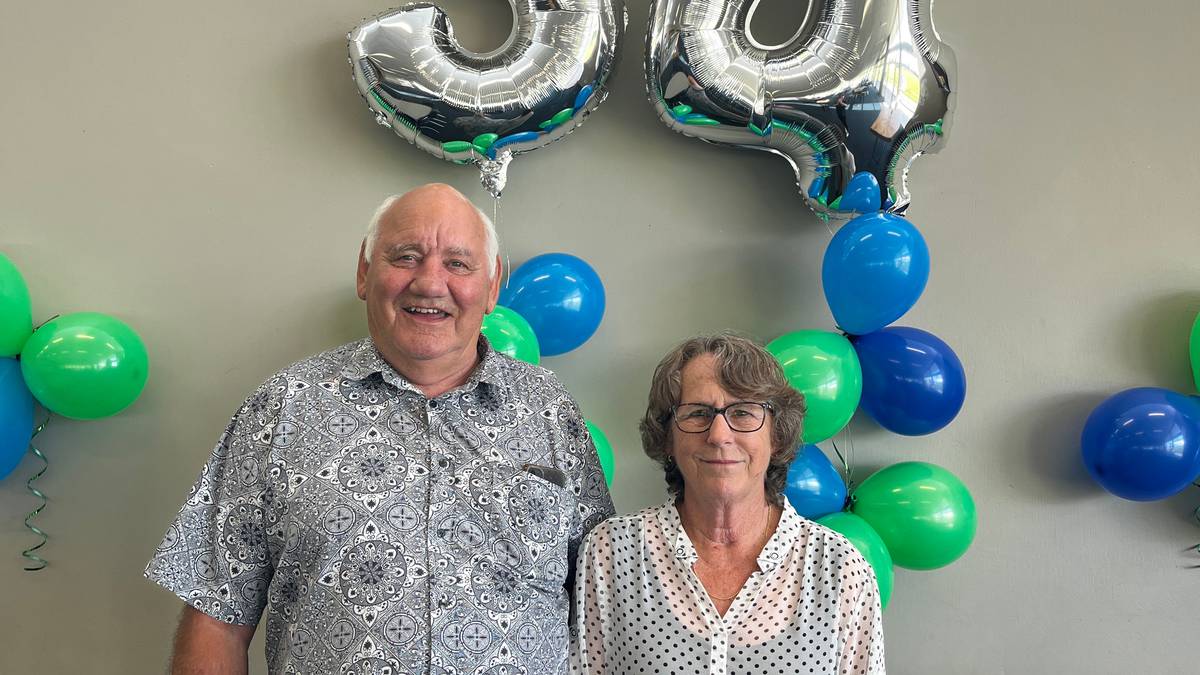 Hughes, who retired last week, started working for the co-op as a Milk Quality Advisor with the Northland Dairy Company in 1989, as it was known before it merged with Kiwi Co-operative Dairies in 1999. In turn Kiwi merged with the New Zealand Dairy Group in 2001 to form Fonterra.

He already knew plenty about milk, having been a sharemilker in Waikato. He’d also owned his own farm in Northland, which he said he had to sell when ‘Rogernomics’ hit farmers hard.

Hughes was able to stay in Northland as what was then called a Field Representative, now known as an area manager.

With a ‘patch’ stretching from Ngataki in the Far North to Maromaku, Hughes is the area manager of more than 270 farmers.

As a trusted adviser to farmers, Hughes said his previous experience helps with those relationships.

“Having been a farmer myself, I have a lot in common with them. I understand the pressures that can come with farming. Having been in Northland for so long, I have seen many of them grow up, so that helps too.”

Hughes said the pace of change is the biggest thing he has noticed over the last three decades, with a lot more focus on the environment and the requirements farmers have to meet.

“That can increase the pressure on farmers, but they understand that’s what customers want these days. The best thing we can do is to work with farmers, not against them, to get the best result for everybody.”

The biggest thing Hughes will miss is the people – whether it’s his Farm Source team in Northland or the farmers whose businesses he helps with.

And Hughes, who has been part of the Fonterra and Farm Source fabric for a long time, will be missed too.

“[…] his dedication in support of his farmers, and also his contribution to the wider rural professional community in Northland.

“He will be missed, but not forgotten, and we will look forward to him popping in now and then – most likely when there is a bit of a morning tea floating around, I suspect,” Borrie said.

While he might be retiring, Hughes isn’t about to slow down, and is looking forward to his next adventure.

“My wife Shirley and I are renting out our house and planning to motorhome around the country for the next two years. I’m looking forward to seeing more of New Zealand, but my heart will always be in Northland.”