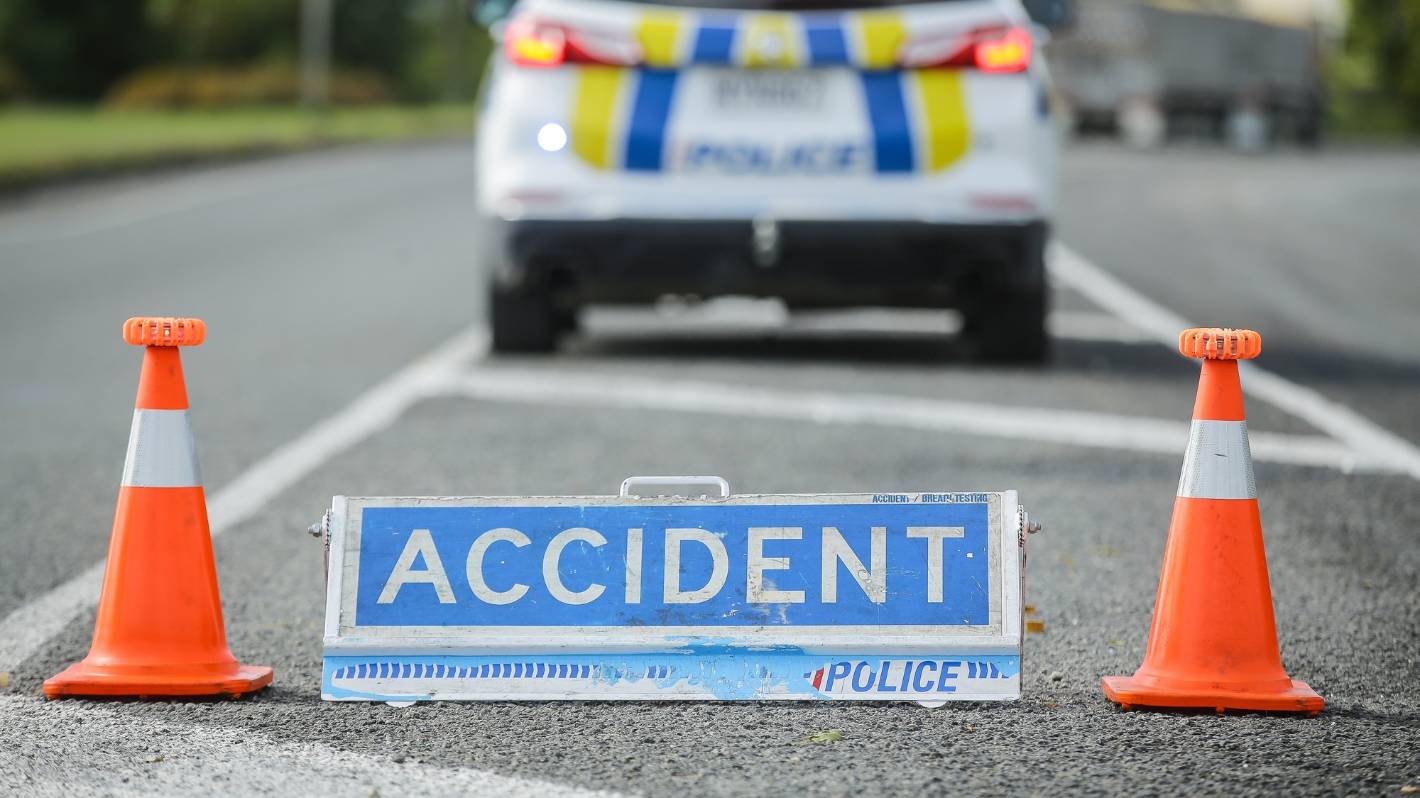 A man died after a crash in Whangārei in October. (File photo)

Police are looking for witnesses to a bicycle crash that killed a man in Whangārei in October.

It occurred at the intersection of Pataua North Rd and Parkes Rd about 9.30am on October 13.

A 73-year-old man died in hospital on October 25 as a result of the crash.

A police spokesperson said they were appealing for witnesses to the crash to piece together the events that occurred.

However, they did not believe there to be any suspicious circumstances.

“There are a number of people who assisted the cyclist following the crash,” the spokesperson said.

“We understand those witnesses were two women in white and grey vehicles, respectively, as well as a man in a vehicle towing a trailer.”