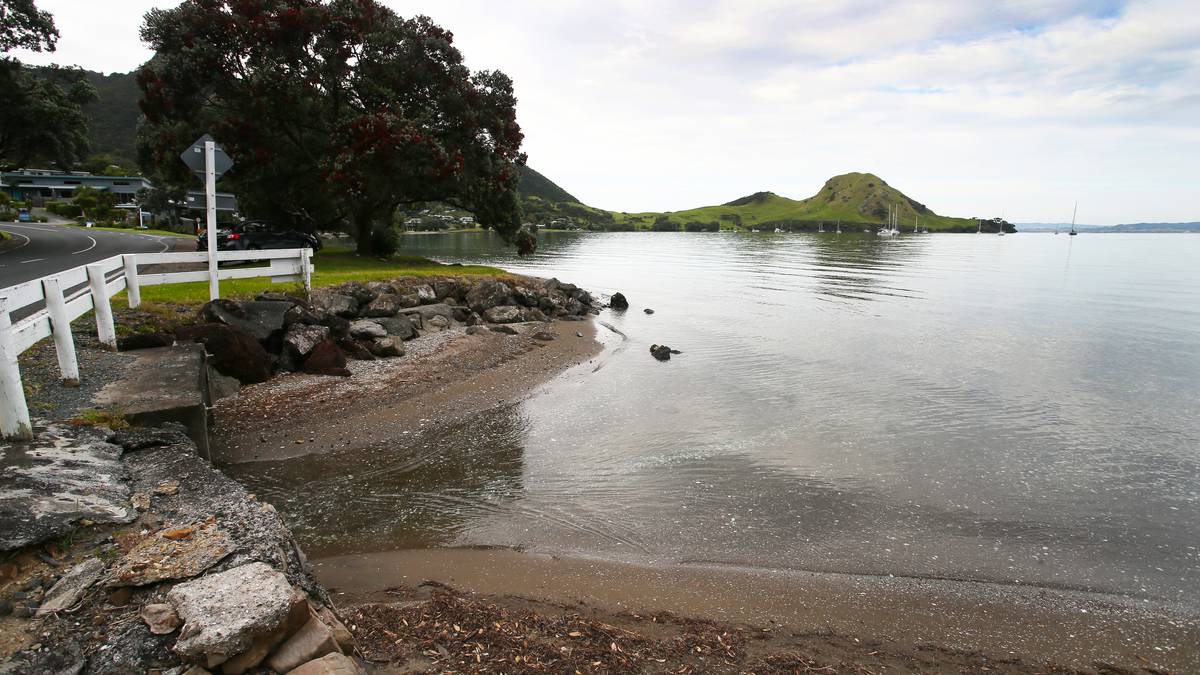 Police have released the name of a person found dead on the rocks at Urquharts Bay, Whangārei Heads on Friday.

He was Philip Gibbs Reynolds, 62, from Whangārei.

“Our thoughts and sympathies are with his family and friends,” a police spokesperson said.

His death has been referred to the coroner.

Reynolds’ body was found around 12pm on Friday, after an unoccupied boat was reported to police late on Thursday night.

The boat was towed back to a mooring and police returned to the area the following morning.

Surf Life Saving and Coastguard were called to assist with the recovery.

A rāhui is in place in the area from Busby Head to the water near the Ocean Beach Rd and Urquharts Bay Rd turnoff. Fishing and seafood collection are prohibited within 100m of the shore.

The rāhui is expected to be lifted at 10am on Friday.