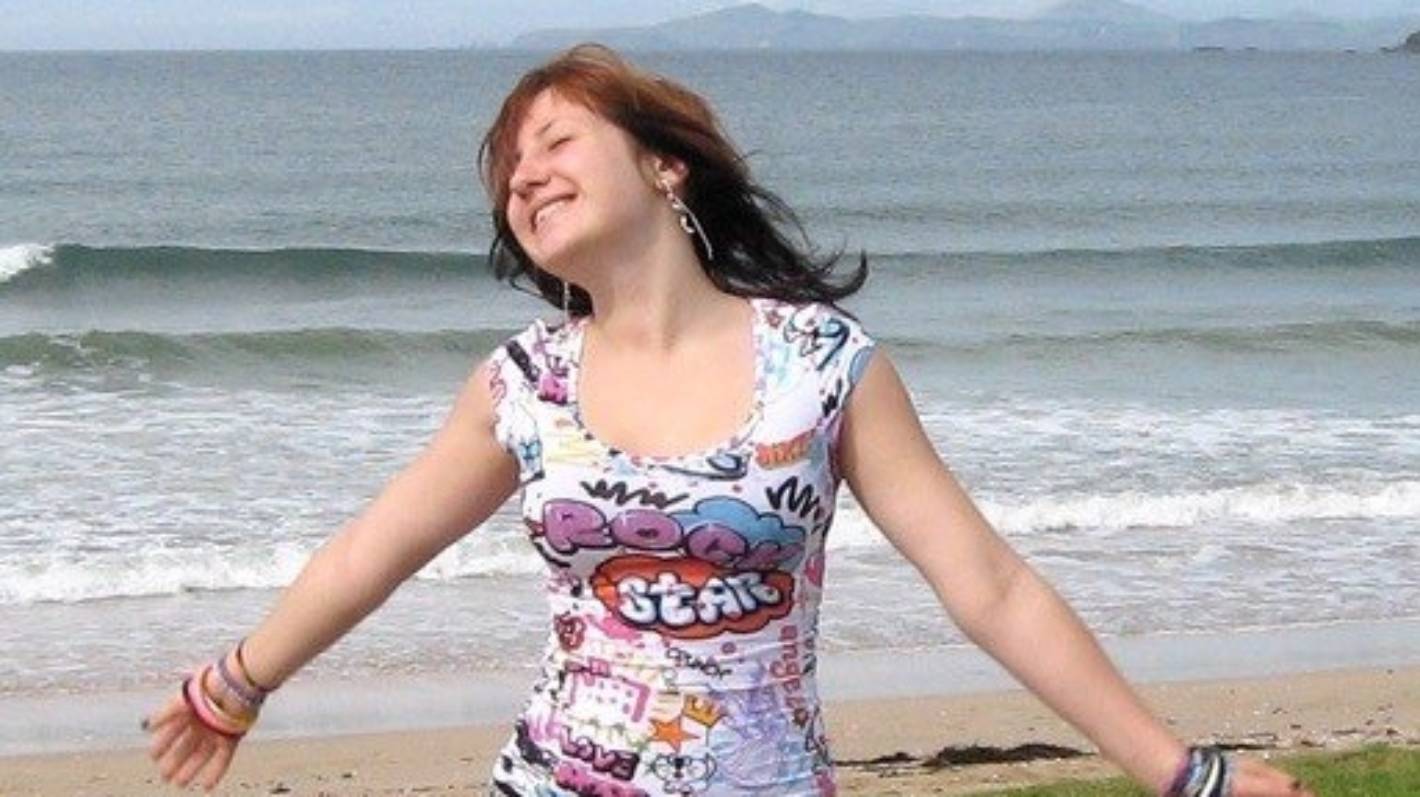 A man who was jailed for life at the age of 14 after killing a teenager in Northland will be released before Christmas, despite concerns from the victim’s family.

In March 2010, he was sentenced to life imprisonment with a minimum non-parole period of 11-and-a-half years.

Kriel beat Liberty unconscious and strangled her, then left her face down in a creek, causing her to drown. Her body was found with her clothes ripped off.

When it was discovered that Liberty was missing, Kriel joined in the search for her. The pair had been in the same year at Kerikeri High School.

Since the murder, Kriel, who is being held at Christchurch Men’s Prison, has offered multiple accounts of what he said took place.

At his trial, Kriel told the court he never meant to strike Liberty, but accidentally pushed her over in the stream. She swore at him, he said, so he hit her.

In 2021, Kriel told the parole board he had lashed out uncontrollably and when he was dragging Liberty’s body, her top had ridden up.

He said he thought if he made it look like she’d been raped during the attack, they wouldn’t suspect a 14-year-old boy had done it.

Kriel appeared in front of the parole board on November 29 and was approved for release on December 20.

The parole board said it accepted the decision to release Kriel would not be welcomed by Liberty’s family.

“We’ve told Mr Kriel about their response. He accepts and understands it and says he has deep regret, as he has many times to us, about this offending.”

At a hearing in 2020, Liberty’s family claimed to have information showing Kriel had asked Liberty out on a date and that he had made overt sexual comments to her.

The board said a psychological report had shown Kriel had a good release plan and “no cognitive distortions” about his offending.

He’d been living in Leimon Villas, a self-care unit at the prison, and there’d been no recent incidents of misconduct, the board said.

“He is highly regarded for his work ethic and social skills and has had a number of guided releases to his parents.”

Kriel had been working in the community for a year, where he was able to mix with both men and women. His employer had offered him a full-time job upon his release.

His risk of reoffending was “low”, the board said, and it was satisfied he wasn’t an undue risk.

“We acknowledge there remains uncertainty about the circumstances in which he came to kill Liberty and there may well have been a sexual aspect.

“There was some evidence he bullied others at school from time to time, however he’s shown good behaviour in prison and there’s been no sign of antisocial personality issues.”

The board said it was satisfied Kriel had completed rehabilitation to a “very high standard” and he’d never shown violence or aggression in prison.

As part of Kriel’s parole conditions, he cannot go further north than the Bombay Hills or into Christchurch CBD.