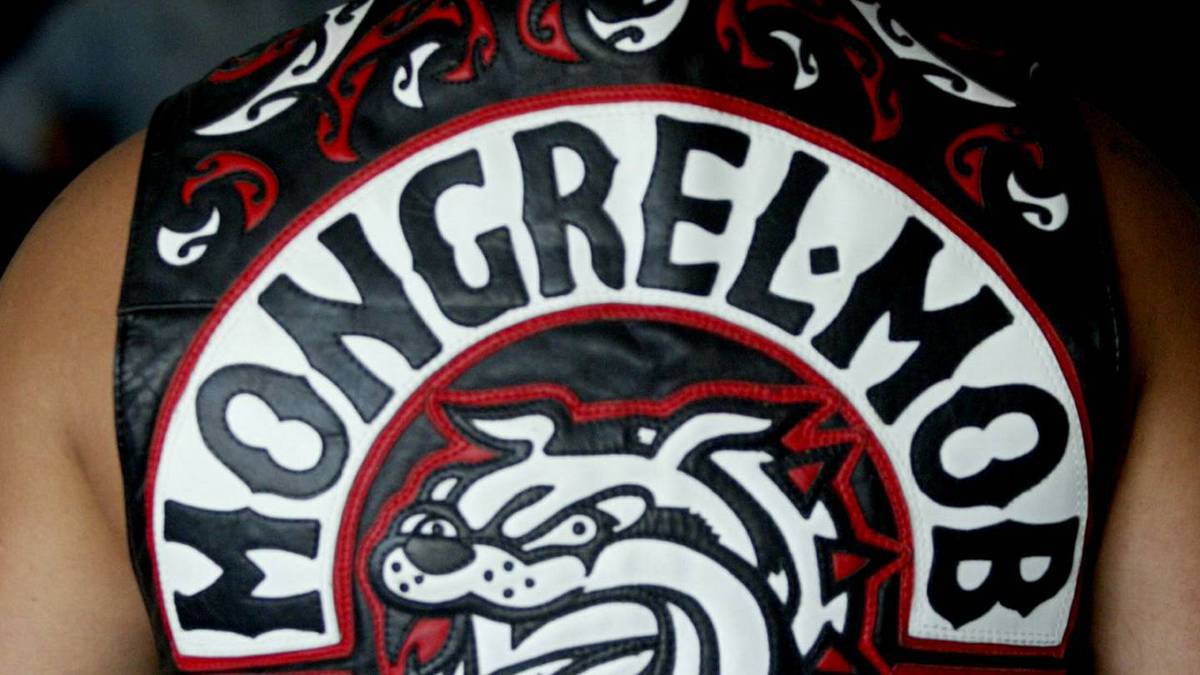 The arrested man is suspected to have ties to the Mongrel Mob. Photo / NZME

A Northland man believed to have close ties to the Mongrel Mob has been arrested and a range of vehicles seized as police continue to crack down on gangs.

He will face fifteen charges of driving while disqualified and a charge relating to the use of a document when he appears in the Kaikohe District Court on January 11 next year.

“We are committed to making our communities safer from the influence and harm caused by gangs through their criminal activities and anti-social behaviour of our roads and the Operation Cobalt team are focused on those behaviours.”

Verry said the community can expect to see a police presence throughout the summer as they “continue to hold these offenders to account”.

“We welcome information from anyone who has concerns about organised crime, gang activity, or the illegal possession of firearms in their community.

“We rely on the eyes and ears of our community and whānau members who can help reduce the harm in our communities,” he said.

Information can be reported online at 105.police.govt.nz or by calling 105; and anonymously via Crime Stoppers on 0800 555 111 or www.crimestoppers-nz.org