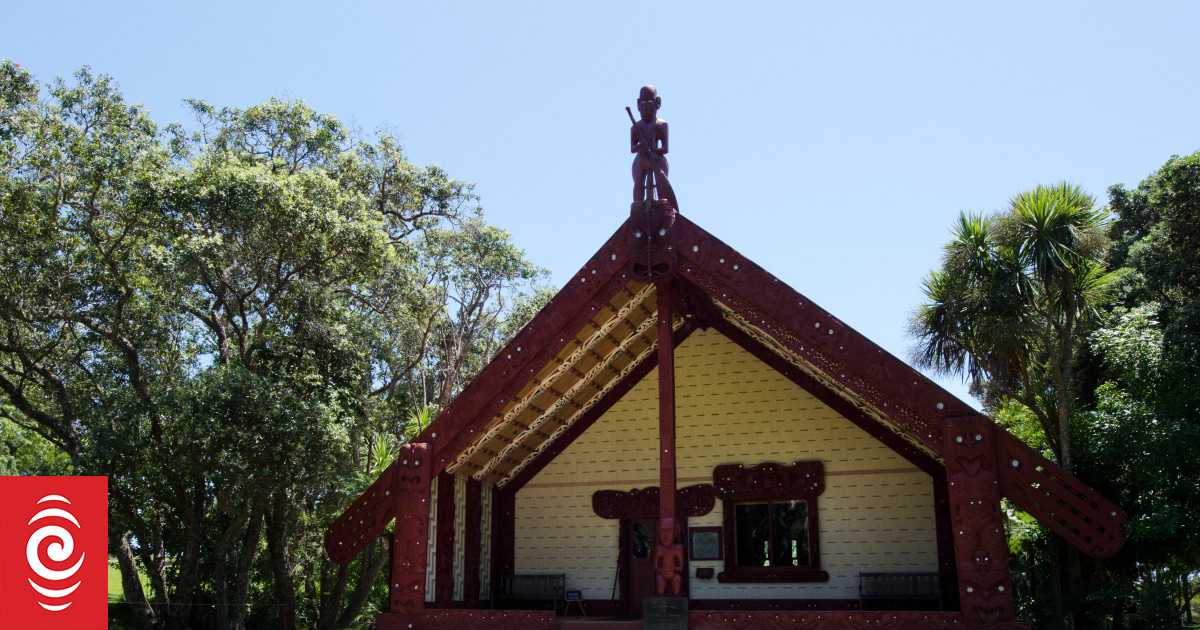 The latest report covers breaches that occurred in the sixty years which followed the signing of the Treaty.
Photo: Rafael Ben-Ari/Chameleons Eye/ 123RF

The Crown overstepped its authority to govern for Northern Māori throughout the 19th century, the Waitangi Tribunal has found, which led to an erosion of rangatiratanga that is widely felt today.

It has recommended the Crown enter discussions with Māori on the constitutional makeup of the country, to give effect to “Treaty rights” in the country’s constitutional processes and institutions, though it acknowledged the conversations would be challenging.

The finding was in the first volume of the second stage of the Tribunal’s inquiry into Te Paparahi o Te Raki. The nearly 2000-page report, released on Friday, details breaches between 1840 and 1900 it said caused “severe and lasting prejudice” for Northland whānau, hapū and iwi.

The report is a follow up to the momentous first stage, released in 2014, which found that rangatira who signed Te Tiriti in the Bay of Islands and Hokianga in 1840 never ceded their sovereignty to the Crown, nor did they cede their authority to make and enforce law over their people and territories. Instead, they agreed to a relationship where they and the governor would be equals responsible for their own spheres of influence.

The latest volume covers breaches that occurred in the 60 years which followed the signing of the Treaty, where Northland Māori were subjected to extensive land loss, military action and warfare, and the erosion of tribal structures despite best efforts to maintain rangatiratanga and political engagement.

However, there was a common theme, the Tribunal said, with all 415 claimants expressing a desire to regain the ability to exercise the rangatiratanga promised by Te Tiriti.

“Overall, the Tribunal found the Crown overstepped the bounds of its kāwanatanga in Te Raki between 1840 and 1900,” the report said.

In his cover letter attached to the report, presiding officer Judge Craig Coxhead wrote that the Treaty relationship was characterised by the Crown “overstepping the bounds of the kāwanatanga, in conjunction with continual erosion of Māori tino rangatiratanga. While Te Raki Māori seek the return of lands, compensation, and specific cultural redress, central to their claims is the restoration of their ability to exercise the tino rangatiratanga as promised in te Tiriti”.

The Tribunal found that the two proclamations issued by the Queen’s representative William Hobson in May 1840, which declared sovereignty over the North Island and then all the islands of New Zealand, were in breach of the Treaty, as Māori had never ceded their sovereignty. The Tribunal found that the Crown never clarified that it intended to establish a government and legal system under its sole control, nor that it would assert sovereignty over the whole country.

“We have not identified precisely when the sovereignty the Crown holds and exercises today was acquired, nor have we considered its legitimacy in a contemporary context,” Coxhead wrote. “However, the Crown made no effort to explain to rangatira the process by which it would assert sovereignty over the whole country, nor did it make clear that it intended to establish a government and a legal system entirely under its control.”

In 1852, the New Zealand Constitution Act was passed, transferring authority from the imperial government to the colonial government. But the Tribunal found that this Act did not allow for Māori representation in Parliament, despite Crown promises to protect Māori interests and independence.

“We find that the transfer of authority by the imperial to the colonial government and its ultimate decision that colonial ministries might assume responsibility for Māori affairs fundamentally undermined the treaty relationship,” Coxhead wrote. “Instead, the Crown progressively transferred authority to the very settler population from which it was to protect Māori.

In the Northern War, the Tribunal found that opportunities for peace talks, and a chance to hear Ngāpuhi concerns about the way the Treaty was being dishonoured, were ignored, with the Crown instead opting for military action that led to severe short- and long-term consequences.

The report also details extensive breaches in the way the Crown conducted land transactions, tenure systems, and how its imposition of the Native Land Court undermined communities, and eroded the cultural, political and economic organisation of hapū.

“The Tribunal found the Crown’s 19th century land policies inflicted deep and enduring damage on Te Raki Māori, and noted the district remains one of the most economically deprived parts of New Zealand today,” it said.

Despite this, Northland Māori responded to 19th century policies with a renewed effort to assert their tino rangatiratanga, including through regional parliaments at Waitangi and Ōrākei, as well as helping to lead attempts to establish the Kotahitanga parliament in the 1890s. But these attempts were often ignored, rejected or shut down by the Crown.

“The Tribunal found that this was a historically unique opportunity to make provision in New Zealand’s constitutional arrangements for Māori tino rangatiratanga at a national level,” it said.

Te Paparahi o te Raki was one of the largest Waitangi Tribunal claims ever heard, the combination of hundreds of claims brought by whānau, hapū and iwi of Northland. Dozens of hearings took place over the past decade, with more than 500,000 pages of evidence being considered by the Tribunal. Friday’s report comes more than five years after the last hearing was held.

In 2010, Ngāpuhi – the country’s largest iwi – commenced hearings by asking the Tribunal to examine the basis of the New Zealand government’s authority to govern. Was sovereignty ceded, or was it usurped?

Central to the Ngāpuhi claim was He Whakaputanga, signed by rangatira in 1835, and whether it was that document which was the country’s founding parchment. Ngāpuhi argued that Te Tiriti o Waitangi did not revoke He Whakaputanga, which the Crown claimed. Rather, it confirmed it.

The Tribunal made several recommendations, among them that the Crown acknowledge the Treaty agreement it entered into and apologise for its breaches. It also recommended that all Crown-owned land be returned to Te Raki Māori, as well as a range of other redress.

But significantly, it recommended the Crown enter discussions to determine appropriate constitutional processes and institutions at the national, iwi, and hapū levels to recognise, respect, and give effect to “Treaty rights,” rather than principles.

“We have no doubt that this process will be challenging for the Crown,” Coxhead wrote. “But undertaking it in good faith is essential if the treaty partnership and the Crown’s own honour is to be restored.”

“It is important that any proposed resolution to the claims involve the legislative and policy reform necessary to reset the relationship between tino rangatiratanga and kāwanatanga so that the promises of te Tiriti are realised.”

But any step towards that Treaty-based arrangement was likely to be difficult, with the government this month announcing that work on co-governance (which differs from rangatiratanga) could be put on hold, and that work on implementing the UN Declaration on the Rights of Indigenous Peoples, which New Zealand was one of the last countries to sign, would likely be delayed.

Ngāpuhi elders said the groundbreaking report was bittersweet, and its conclusions not surprising.

The findings have major implications for Ngāpuhi Treaty settlement negotiations. Elder Hone Sadler said he was shedding tears of both joy and sadness.

He said some kaumātua put their lives on hold gathering evidence for the tribunal, but many have since died.

A government statement said the Crown welcomed the report, which would be carefully reviewed.

Wane (Wayne) Wharerau, chair of Te Rūnanga a Iwi o Ngāpuhi, said the Treaty breaches caused extreme deprivation – whether it be via health, employment or imprisonment, “it extends right throughout the whole realm of our lives” in Tai Tokerau.

“That prejudice has embedded itself in our DNA, to a point.”