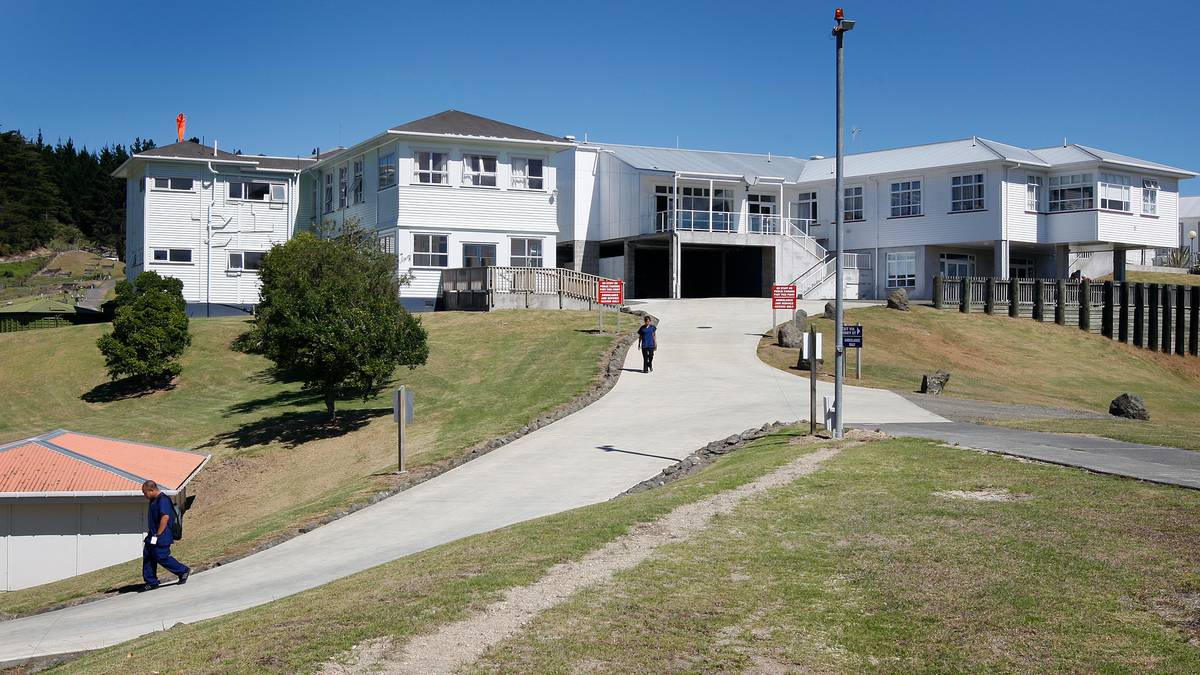 By Sam Olley of RNZ

A temporary measure that has left Rāwene Hospital with no overnight doctors on-site remains unsolved, despite initial expectations roster gaps would be filled last month.

In August, RNZ confirmed the hospital serving the Hokianga had not been able to fill rosters, meaning doctors would only be onsite 8am to 5pm daily.

The hospital has 26 beds and has served one of Aotearoa’s most isolated and impoverished communities for decades, offering rest-home care, geriatric, maternity, urgent care and non-surgical services.

Hauora Hokianga, overseeing the site, says it has recruited two new locums, but that is not enough to restore the overnight service yet.

A letter from hospital management to Te Whatu Ora leaders in Te Tai Tokerau, in July, said employees had been “near exhaustion” amid worker shortages and the situation was “dire”.

It warned of an imminent halt to after-hours services.

“Unfortunately none of us want to reduce services to this extent, [and] withdraw from ‘out of hours’ and acute beds, and this decision is not made lightly,” the email said.

“Many of our team are conflicted.”

Follow-up emails between Te Whatu Ora staff warned of “political and PR implications” that were “likely”.

A report back to Te Whatu Ora Te Tai Tokerau leaders at the end of September showed that people had continued arriving at the hospital needing after-hours care, despite doctors not being onsite.

There were five in the first week of the service shutdown, then six in both the second and third weeks.

Te Whatu Ora acknowledged that in the small pool of staff “even one vacancy is devastating”.

The health entity sent weekly updates to Minister of Health Andrew Little through August and September about the dilemma and attempted to divert doctors from Auckland to Northland to cover gaps at Rāwene.

The increased travel expectations for families needing to drive another 70km or more, to Kaitāia and Bay of Islands Hospitals, was “only worsened by the massive slips caused by heavy rain that have closed Mangamuka Gorge until further notice”, he said.

“Travelling to Kaitāia is simply not practical, and risks further delays as people may have to travel across the poor roads throughout Broadwood,” Davis wrote.

“The Hokianga is a low socio-economic rural area of Northland. Its population is predominately Māori who are already living below the breadline, and we know they already have poorer health outcomes than most. Not being able to easily access after-hours care, or having funds to transport themselves to Kaitāia or the Bay of Islands, will have a disastrous impact on an already struggling community.”

Davis finished by saying he would “be grateful for an update on possible solutions”.

Little wrote back more than seven weeks later saying: “I am sorry to hear of the difficulties”.

“The community have been informed and advised to check in with their general practitioner, nurse practitioner or community nurse to ensure their scripts and medications are up to date. People can also access health services during the day at one of the 10 Hauora Hokianga community clinics or urgent-care clinic at Rāwene Hospital. The majority of out-of-hours cases are being directed to [the] Bay of Islands, Kaitāia or Whangārei hospitals.”

Te Whatu Ora had funded a two-month trial of a virtual doctor service immediately prior to the reduction of after-hours care, and allocated extra funding for an additional rural registrar, Little said.

Hauora Hokianga’s register of more than 7300 patients shows 96 per cent have high needs.

“I am truly sorry that it has come to this, a decision that has not been made lightly without seeking assistance from others and exploring multiple options.”

She advised Hokianga residents to: “Talk with your whānau and friends, have a plan in place should you need to access urgent health services out of home, and ensure you have petrol in your car”.

Broodkoorn told RNZ she was “absolutely concerned” about people driving to other hospitals for overnight care.

“I’m worried about the fact that it’s going to take extra time for whānau to access health services.”

“When I reflect on the fact that some of the worst deprivation statistics are in northern Hokianga, it’s even more tragic.”

When RNZ first confirmed Rāwene services were scaling back, Te Whatu Ora’s board chair Rob Campbell told RNZ board members were “disturbed and concerned about the event and the impact on the community”.

When asked if Te Whatu Ora should also be apologising, as Hauora Hokianga had, he rejected this.