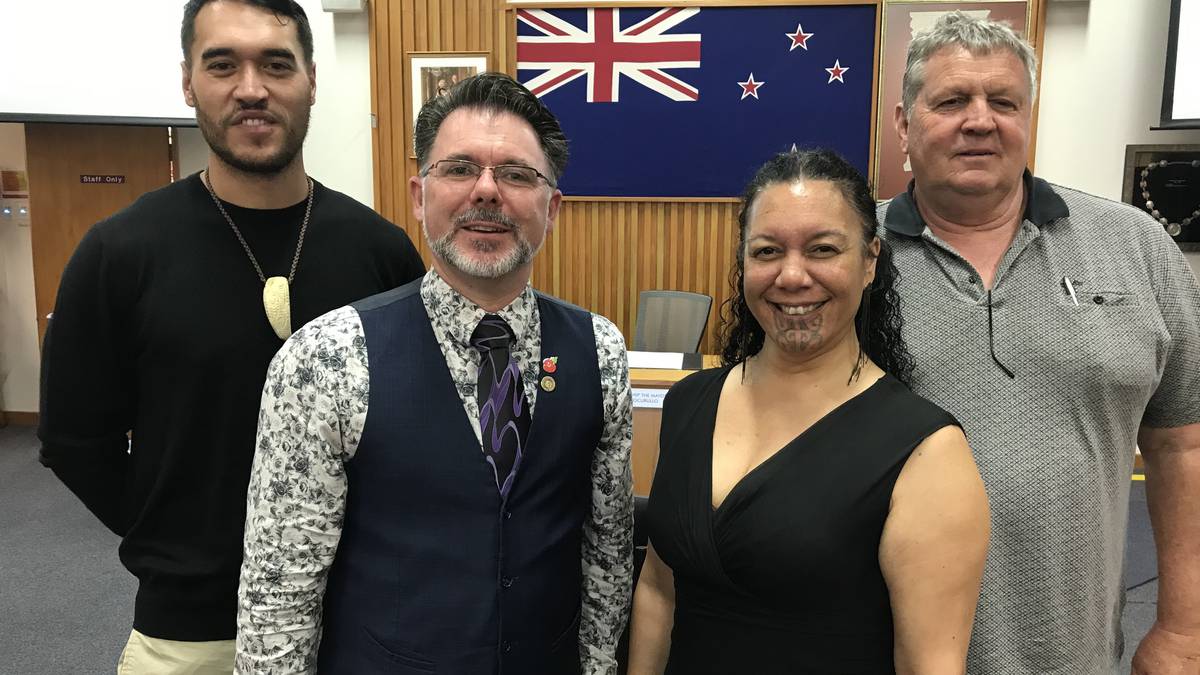 His comments come in the wake of the Government on Tuesday taking a major step in its repeal of the RMA, introducing two Bills in parliament designed to take its place.

The replacement legislation will be split into three separate Acts – the Natural and Built Environment Act, the Spatial Planning Act and the Climate Adaptation Act, with the first two introduced on Tuesday.

“I am hoping there will be something in the new Bills that will actually allow our local community to be involved,” said Cocorullo, who is also Whangārei mayor.

Cocurullo said the RMA reforms were happening against a backdrop of major changes globally and locally, including climate change, society and technology, such as housing construction.

Minister of Finance and for Infrastructure, Grant Robertson, said on Tuesday the changes would boost New Zealand’s economic growth.

“The cost and time it takes to get a resource consent for infrastructure projects has grown significantly in recent years, with smaller projects being disproportionately affected,” Robertson said.

The Natural and Built Environment Bill and Spatial Planning Bill were introduced to Parliament on Tuesday .

“The current system is broken. It takes too long, costs too much and has not adequately provided for development nor protected the environment,” Parker said.

“The legislation introduced to Parliament today [Tuesday] will create a system that works for all New Zealanders,” Woods said.

Associate Environment Minister Kiri Allan said the RMA reform would uphold Treaty settlements, commitments and arrangements. It would ensure Māori maintained established decision-making and participation at both a regional and national level.

“We know the current resource management system has not supported Māori housing and development opportunities, and this [Natural and Built Environment] Bill is an opportunity to turn that around. This will help access greater infrastructure opportunities for Māori land and support the building of more Māori homes.

“Treaty settlements over the past 40 years are being fully upheld,” Allan said.

The Government aims to pass both Bills into law before the next election.

The Climate Adaptation Act will be introduced later.