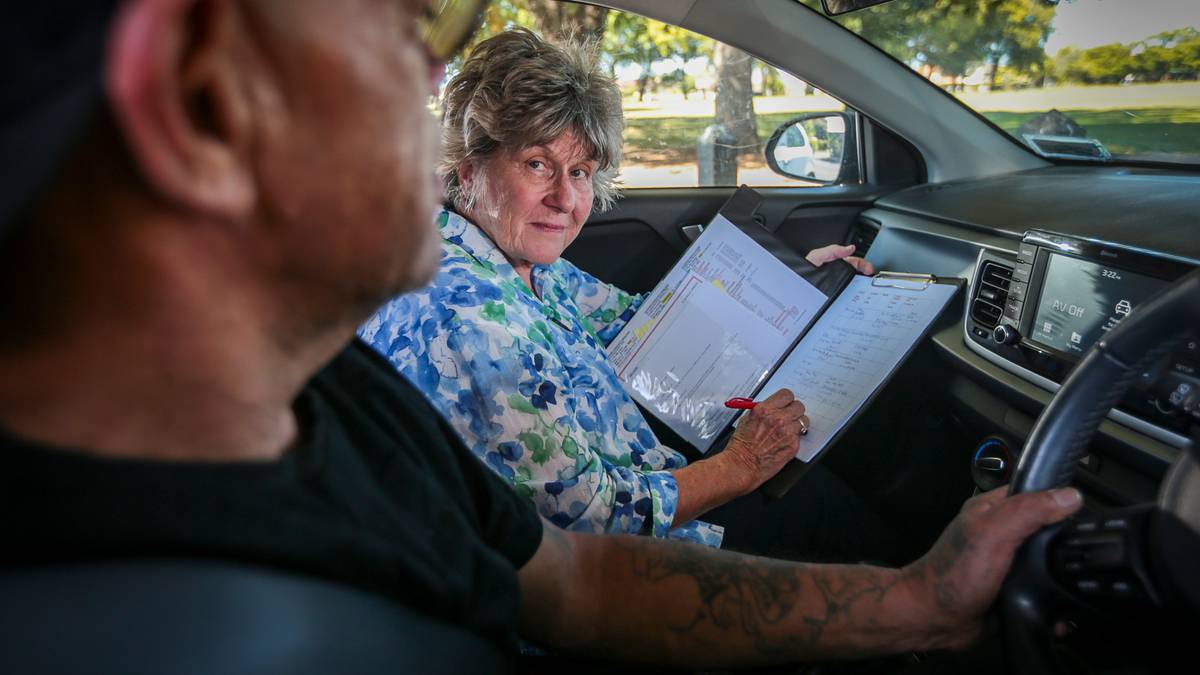 Who would want to go to prison? I’ve only been inside once – on a visit to Rimutaka Prison some 37 years ago when, at a Chamber of Commerce conference, we were invited for a tour.

There was talk at that stage of a new prison being established in Northland, and we were curious about the employment and industry opportunities, as well as the impact of a prison on the surrounding community.

Not a place I’d want to go back to, though.

Neither, it seems, do the criminal prison community, as over the last two years we have seen an extraordinary 30 per cent reduction in the numbers of those inside.

After hitting a peak of nearly 11,000 in March 2018, when prisons were bursting at the seams, our prison population has been comfortably below 8000 for the last six months, and was at 7728 as of June 30 this year.

So, what gives? It is certainly not obvious that criminal activity has reduced, and Covid has slowed the court system down, but all that might mean is that the balance between those on remand and sentenced prisoners has shifted.

So, the overall cost of incarceration is about the same.

One explanation might be that the members of the prison population are now the real bad guys, and that many of those who might have lesser sentences are now in home detention or supervision.

Or, it could mean, that many of those who might be inside as young offenders now have drivers licences, are fully employed in the community, and have now changed from expensive beneficiaries to taxpayers.

That was the compelling story that Amy Gillard, from NZ Howard League, told a Roadsafe Forum meeting last Friday.

A few years ago, the AA Research Foundation conducted research over multiple data bases to identify that traffic offending is the leading pathway into the criminal justice system for young New Zealanders.

The research showed that most young driver offences were breaches of the graduated driver licence conditions.

These fines cop penalties which the offender can’t pay; and so starts the downward spiral into jail.

Driving offences make up 50 per cent of first time offences, and young people appearing in court for a traffic offence have a very high re-offending rate within 5 years.

It is these young people who come into the criminal justice system, via a driving offence, that the NZ Howard League are potentially giving a second chance at life, because around 80 per cent of all entry-level jobs require at least a restricted licence.

It is well-known that many of these young people who have opted out of school often lack literacy and numeracy skills and have no photo ID or identifiable birth certificate.

Many drove out of necessity at an early age due to life circumstances, but never learned to drive or get a licence. The availability of a suitable car, driving instructor or adult mentor were never present in their lives, and the time and cost of the formal driver licence process was prohibitive.

When identified with a PRN (Person Record Number), these young offenders become a potential “captive client” for the Howard League to offer their driver licence pathway into employment to.

The Howard League started its driving programme in prisons in 2014 with one instructor and three programmes. It has grown, with Provincial Growth Fund and private foundation assistance, to 18 localities and seven prisons, employing twenty instructors. It is now partially funded through Corrections.

The programme offers everything these young – often illiterate – offenders need to become legal on the road, and it has an over 90 per cent pass rate, compared to 55 per cent for other agencies. 14,000 full driving licences have been issued through the programme since its inception, and it has around $14 social return for every taxpayer dollar invested.

For many of these new legal drivers, this is their first real legitimate achievement, and their lives are turned around. It seems to me, though, that you shouldn’t need to have a PRN number to get on the pathway to a full drivers licence. That should be a goal of the education system, as well.