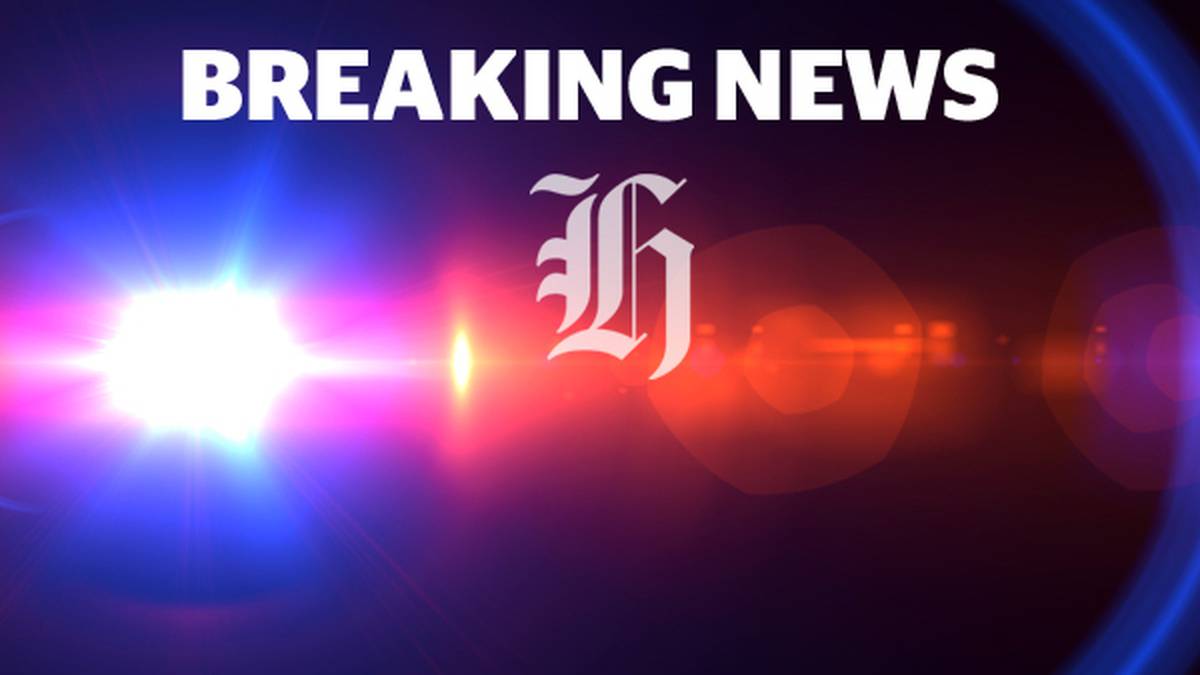 A late-night fight in Whangārei left two people hospitalised and police tracking down a 40-year-old man who has today appeared in court.

Police were called to reports of a fight involving “a small group of people” at a property in the Whau Valley suburb of Whangārei just before midnight last night.

St John Ambulance staff also rushed to the scene at 11.59pm and assessed and treated two patients, taking one with critical injuries and one with moderate injuries to hospital.

Police today said one of those injured has since been discharged while the other remains in hospital.

The Herald understands they had injuries after an alleged stabbing.

A 40-year-old man was arrested and charged with wounding with intent to cause grievous bodily harm, police said.

He appeared in court this morning and was remanded in custody to reappear in Whangārei District Court on Monday.