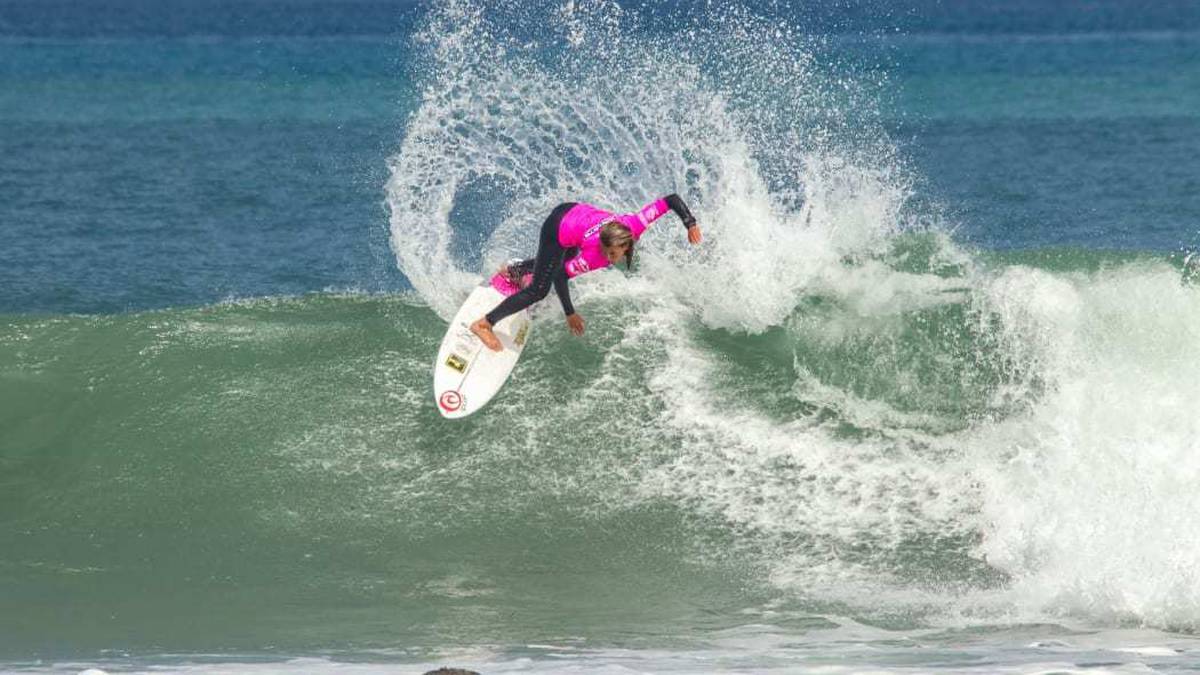 The Aotearoa Māori Surf Champs are back this year in Northland after being cancelled due to Covid-19.

This long weekend, more than 100 surfers from 21 iwi will take to the waters in Ahipara across 14 divisions ranging from under-14s through to over-45s.

All of them will be battling their way towards the Iwi of Origin title, currently held by Te Atiawa.

Mana whenua held a pōwhiri for manuhiri, who are welcome to stay at Roma Marae during the competition.

“The community in Ahipara gets quite excited about it, so, like a lot of things, it was a bit sad [when it was cancelled], but we had a bit of light at the end of the tunnel because we knew it would be happening the next year when we could get going again,” Springford said.

Despite some top surfers being away for the World Surf League, there were still some big contenders, he said.

“Probably the biggest contender would be my cousin Ricardo Christie, who was on the world tour for a couple of years. I think he’d be the biggest threat at the moment,” Springford said.

“There’s a few guys away competing on the qualifying tour, so [they] can’t come back up and defend their titles.”

Conditions for this year’s surf titles in Northland are set to be ideal, with sunshine and light southerlies expected for the majority of the event.

“In surfing terms, we’re probably looking at about maybe sort of a three-foot swell with onshore winds at this stage,” Springford said.

“On the first day, we’re going to run around Tauroa Point – some people call it Shipwreck Bay. So, if the winds are light enough, we’ll have really good conditions. If they’re not, I think it’d be a bit problematic for people, but it’s just what happens in competitions.”

All the surfers had been training physically and mentally hard for this tournament, he said.

“A lot of them are trying to do it professionally. So, like professional athletes, we are trying to actually make this a pathway forward for Māori tamariki to get on that world stage. Just one of the platforms [where] they can excel.

“We’re sort of hopefully going to lead that into the Indigenous Games.

“Performance is just one side of it, but there’s a lot of big mental strategy when you’re actually in the competition, like trying to put your competitors off their game.

“If you can get a mental edge above your competitors, like get inside their head and stuff, I think that sort of works very well in your favour. Sort of puts people off their game a bit.”

It is the second time the competition has been held in Te Tai Tokerau in its 26-year history.