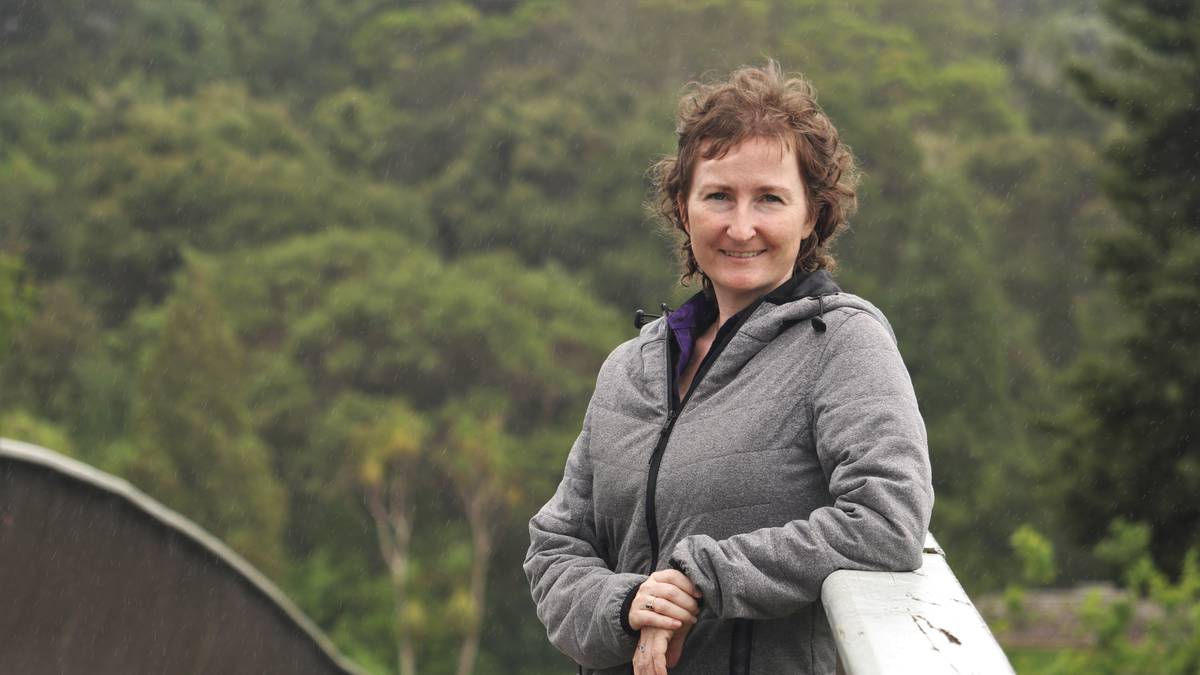 Against the odds shares the stories of Northlanders whose lives were overturned by health-related bombshells but who have continued to battle and thrive.

When a Kerikeri mum suddenly started experiencing “vomit-inducing” migraines, the last thing she expected was to find out she had roughly two to eight months left to live.

At the beginning of October last year, 36-year-old Luanne Vacy-Lyle was in the midst of a busy life. She and her partner were raising their 4-year-old daughter; she was running her own nationwide pet food business, and in her spare time was an avid horse rider.

“I was fit and healthy. I had an active lifestyle with no medical issues whatsoever in my life,” Vacy-Lyle said.

That was until she suffered two weeks of debilitating migraines after a lifetime of never having experienced one.

The pain was “vomit-inducing”, Vacy-Lyle said.

She travelled backwards and forwards to the doctor as they attempted to uncover what was wrong.

On October 8, Vacy-Lyle endured a migraine worse than ever before.

“I was absolutely delirious. It was like I was drunk or having a stroke. I wasn’t coherent,” she said.

Her partner phoned 111 and 10 minutes later paramedics were on their doorstep.

“But by then I was completely normal.”

However, Vacy-Lyle knew something wasn’t right so opted for a hospital visit.

During the trip to Kawakawa, she experienced a mild seizure and was immediately sent to Whangārei Hospital.

That night, Vacy-Lyle sat bolt upright in bed as the doctors came to see her.

“They said I have a golf ball-sized tumour behind my eye and 10 one-centimetre ones floating around the rest of my brain,” she said.

“That was a life-altering statement.”

Vacy-Lyle was airlifted to Auckland Hospital to undergo emergency surgery to open her head and remove the tumour behind her eye and a second large one.

Surgeons were unable to remove the remaining 10, she said.

A biopsy showed Vacy-Lyle had stage four melanoma but specialists were unable to determine where it had started on her body.

Her life expectancy suddenly dwindled to eight months at most and worst case two.

“At 36, with a 4-year-old daughter and a partner, I had to go through the realisation I only had months left.

“You can’t fathom it when you’re given an expiry date,” she said.

“My daughter would be going to school without me. She’d get her first boyfriend, get married – all without me.”

She learned to prioritise what was important: family, friends, and quality time.

But her steadfast optimism and positivity held strong despite the battle they faced.

“I still had a really resilient attitude in myself. I could handle it and work with what I had.

A month after Vacy-Lyle was diagnosed she learned about a potentially lifesaving treatment.

She said as far as bad luck goes, she was “always rather fortunate”.

“[…] Because I was graded as level four and had a zero per cent chance of survival pretty much, I fell into a category that the Government would fund me for a new lifesaving medication, Keytruda.”

The immunotherapy treatment medicine is only funded for the treatment of melanoma which has spread [metastasized] and cannot be removed by surgery. The cost is roughly $10,000 for an injection every three weeks for two years.

On December 16, Pharmac announced it planned to make Keytruda and Tecentriq available for New Zealanders with advanced non-small lung cancer.

“Ten months into treatment and Keytruda is saving my life, I now have a future to look forward to again,” Vacy-Lyle said.

Doctors recently told her the tumours in her head had disappeared and even though there were others elsewhere in her body, they too, were vanishing.

However, the road to recovery hit a speed bump six months in when Vacy-Lyle had to have part of her skull removed as the bone had become infected from the initial surgery.

A persistent open wound on the side of her temple had drawn attention to it.

“I have to wear a rugby cap as I have a big hole in my head where they took the bone out,” Vacy-Lyle said.

She isn’t self-conscious as she waits for a plastic plate to be inserted.

“It gives me a lot of strength to own it.”

Vacy-Lyle said the biggest obstacle to overcoming adversity is a person’s mind.

“There are days when you don’t want to get out of bed because you’re feeling down.

“But choose an end time, pick yourself up, dust yourself off, and reset yourself.”