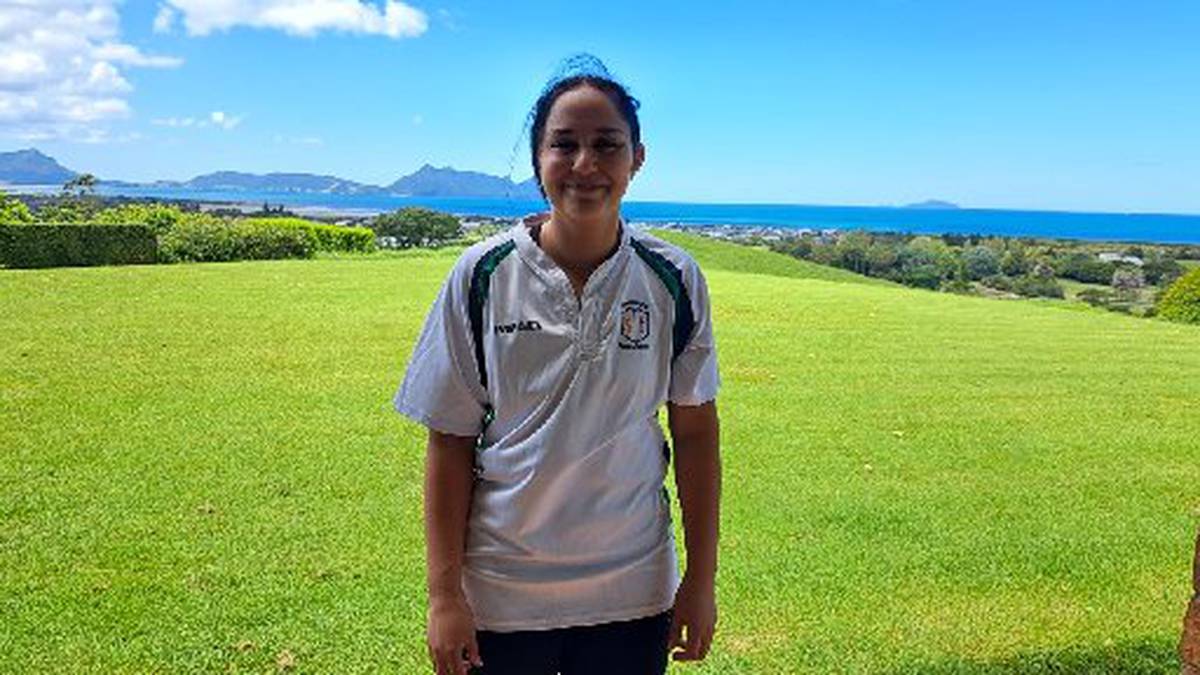 Atawhai Hape has taken up rugby after seeing the Black Ferns and the Northland Kauri play.
Photo / Imran Ali

Atawhai Hape is a classic example of the impact Women’s Rugby World Cup matches in Whangārei have had on young females in Northland wishing to play the sport.

The 27-year-old joined the OBM Sirens Women’s Rugby Club in Whangārei at the time the RWC 2021 games were being played at the Northland Events Centre in October last year upon realising there was a pathway for female players.

She watched the Black Ferns play in Whangārei and witnessed first-hand the potential women have to compete at the highest level.

With no background in rugby, Hape’s interest in the sport began when she accompanied a friend to the Waipū men’s premier club competition last year followed by attendance to the Northland Taniwha matches and the Northland Kauri play in the Farah Palmer Cup.

“I realised there was a pathway for women and if I put in the effort, I can make it at the top. The skill level shown by the Black Ferns was so good and it showed that women in New Zealand are so good at it.

“I have a sporty background but not in rugby and I never thought I’d play contact sports. I think the fundamentals of rugby — catch, pass — are the same and I am quite fit.”

Hape said another player came to the OBM Sirens training after watching the Black Fern play and it showed the impact the tournament has had on Northland women.

She has also played hockey, squash, football and volleyball but said rugby was what she liked the most.

Her litmus test will come when the club rugby season kicks off in April but Hape is confident of a good showing.

Northland Rugby Union women’s development officer Cheryl Smith said that so far this year there had been a “surge” in women and young girls wanting to play the game following the RWC2021 matches.

“In three to five years’ time, we’ll see more women playing rugby in Northland. We can also create more women coaches and referees because you don’t have to be a player to enjoy the game.

“As women’s rugby grows, we’ll need more referees and coaches. The Rugby World Cup has opened people’s eyes and they’ve seen an opportunity to reach the pinnacle in rugby and if they work hard, there are pathways for them,” Smith said.