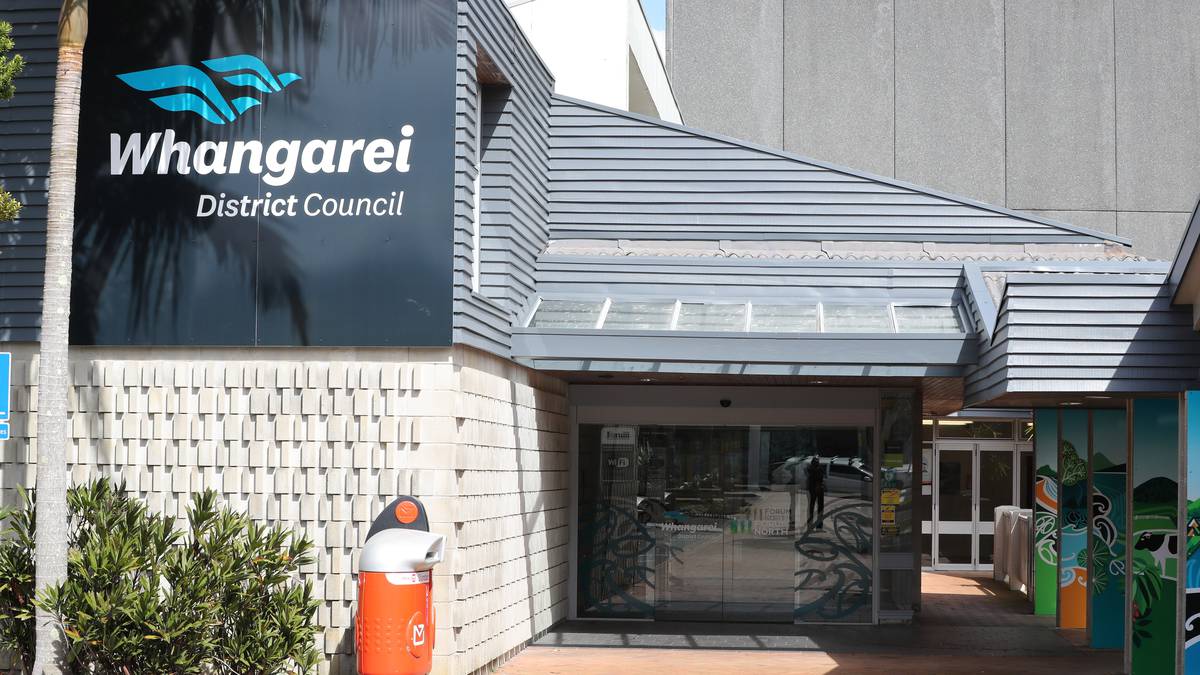 Whangārei District Council said while it has seen progression in some of its climate change actions, there was room for improvement. Photo / John Stone

Whangārei District Council (WDC) has admitted its climate action plan is “stagnating” after a local conservation group called out the council’s lack of action.

Hikurangi Conservation Society founder Ben Pearce penned an open letter to WDC this month calling for the council to explain a “void” in its environmental and climate change policies.

Pearce noted it was a struggle for the community to find any WDC staff members or departments whose roles fit into conservation and climate change, and wasn’t sure they even existed.

“When you look at Council’s function-based organization chart that goes from the chief executive to the general managers […] there’s nothing that seems remotely related to climate change or sustainability,” Pearce said.

WDC declared a climate emergency in July 2019 and developed a Draft Climate Action Plan, in which it identifies “the need for new roles to help champion our climate response within the organisation and to help bring other communities together to deliver Climate Action.”

Almost three years later, those roles have been filled by the council, as recruitment for the new climate-focused positions was “difficult and took a lot of time,” WDC Climate Change Adaptation manager Kylie Pedersen said.

“The biggest delivery from this plan is that WDC hired a sustainability adviser, waste minimisation officer and a climate adaptation programme manager within the last year.

“We intend to do better now we have people to deliver the programmes,” Pedersen said.

“I have it in my head that the council could and should do so much more for our environment,” Pearce said.

Pearce said he hoped that whatever climate change work was being done by the council would flow down to the initiatives in the community that already exist.

“Even if there was a person who helped co-ordinate community groups, helped find funding and all that good stuff, along with keeping council decisions healthy and green, it could really do a lot for us all,” Pearce said.

Whangārei was one of five vulnerable communities in Northland to be identified as being at risk of major flooding as climate change impacts increase, following a Government report last month.

“[…] we are hoping to advance our climate work – we recognise that work on the climate action plan has been stagnating and time is critical to address climate issues,” Pederson said.

The 2019 draft covered both climate change mitigation and adaptation plans for the Whangārei area.

“The climate action plan can be broken down to 76 actions – some of them are ambitious and large in scale and complexity, while others we have completed, and many are works in progress,” Pedersen said.

Of the 76 climate actions, at the time of publishing 36 were listed as a work in progress, 24 were listed as having no progress and 16 had progressed.

Changes regarding adapting to climate change are expected to come into effect at the end of February and will be updated on WDC’s website, Pedersen said.

In 2019, WDC said it would leverage off existing council work to identify how to reduce its greenhouse gas emissions in line with the Government’s national emission reduction targets.

But as of December 2022, WDC couldn’t identify any work completed to reduce greenhouse gas emissions.

“We have only recently begun building our baseline emissions to be able to measure against, and since the release of the Emissions Reduction Plan (ERP) from central government, we are amending to suit,” Pedersen said.

In April, Northland became the first region in New Zealand to have a joint inter-council climate adaption strategy signed by all of the four councils across the region.

“We believe this work goes beyond what Government recommends,” Pedersen said of the joint strategy.