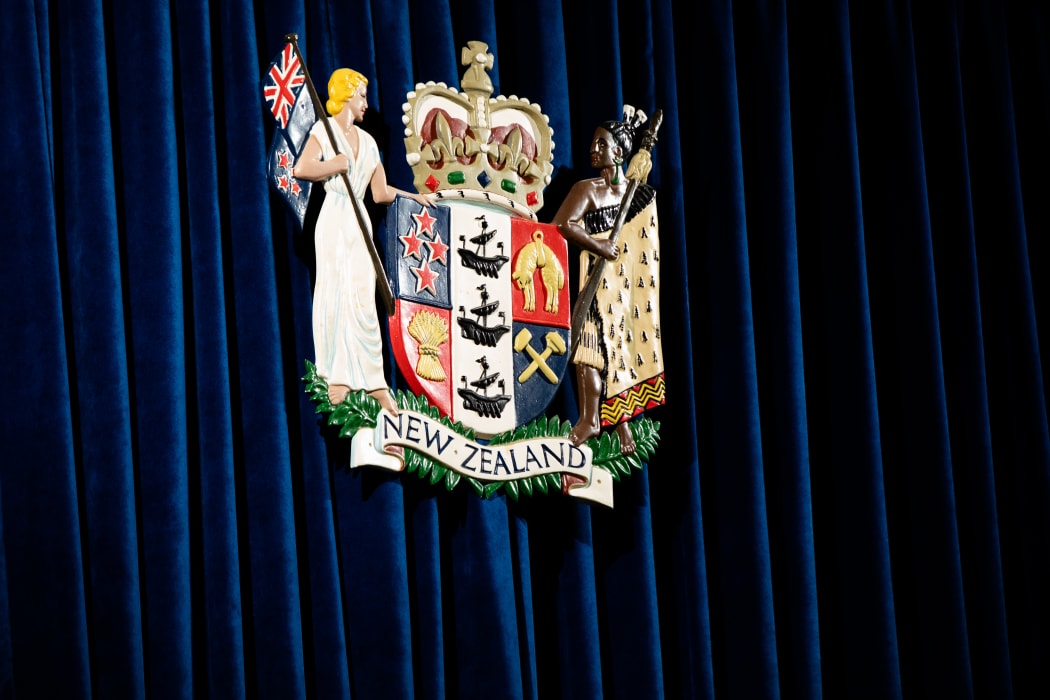 A Northland teen has pleaded not guilty to manslaughter in the High Court at Whangārei this morning.

The 19-year-old is accused of killing a five-week-old boy in Ruakākā last November.

Police were called in the early hours of the morning, however, the baby died at the scene.

The accused man was charged earlier this month.

He has interim name suppression, and the not guilty plea was entered on his behalf by defence counsel Arthur Fairley today.

Justice Brewer allocated three weeks for a trial, which has been scheduled for February 2024.

The teen will reappear in the High Court in two months.