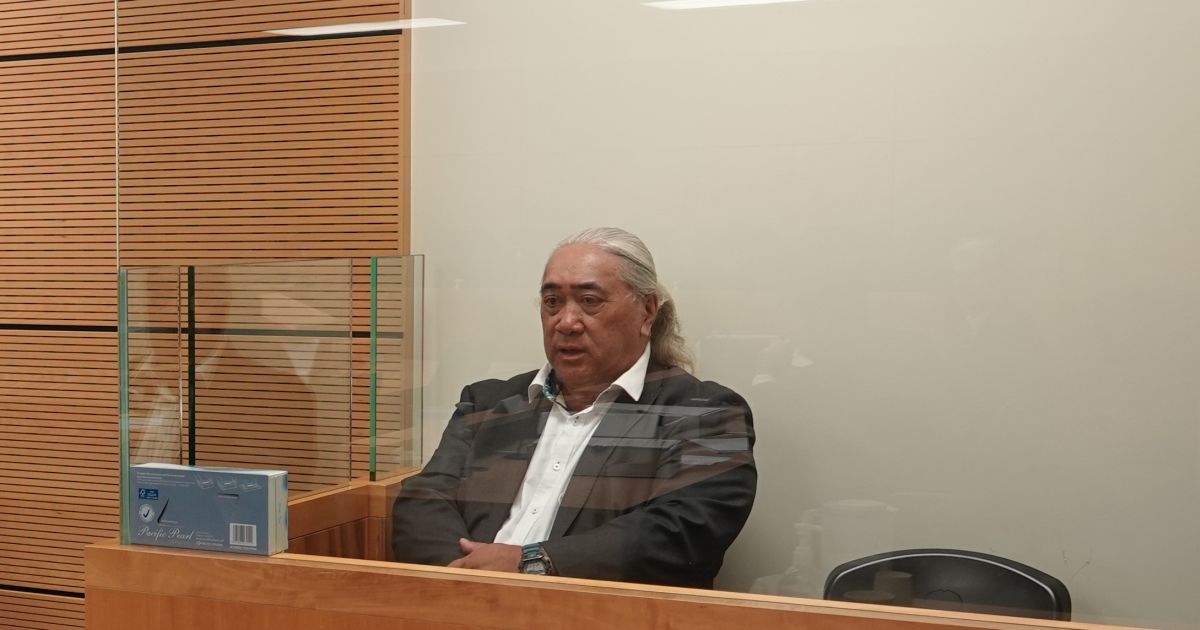 He denied six charges of indecently assaulting a female aged over 16 at Rangi Point in January 2017.

He also denied three charges of attempting to pervert the course of justice with financial payment, between the time of the alleged assaults and October 2019.

The 69-year-old was the rūnanga chairman for a decade and resigned with immediate effect in October 2019.

The reasons behind his resignation were unclear at the time.

The trial is expected to take a week.