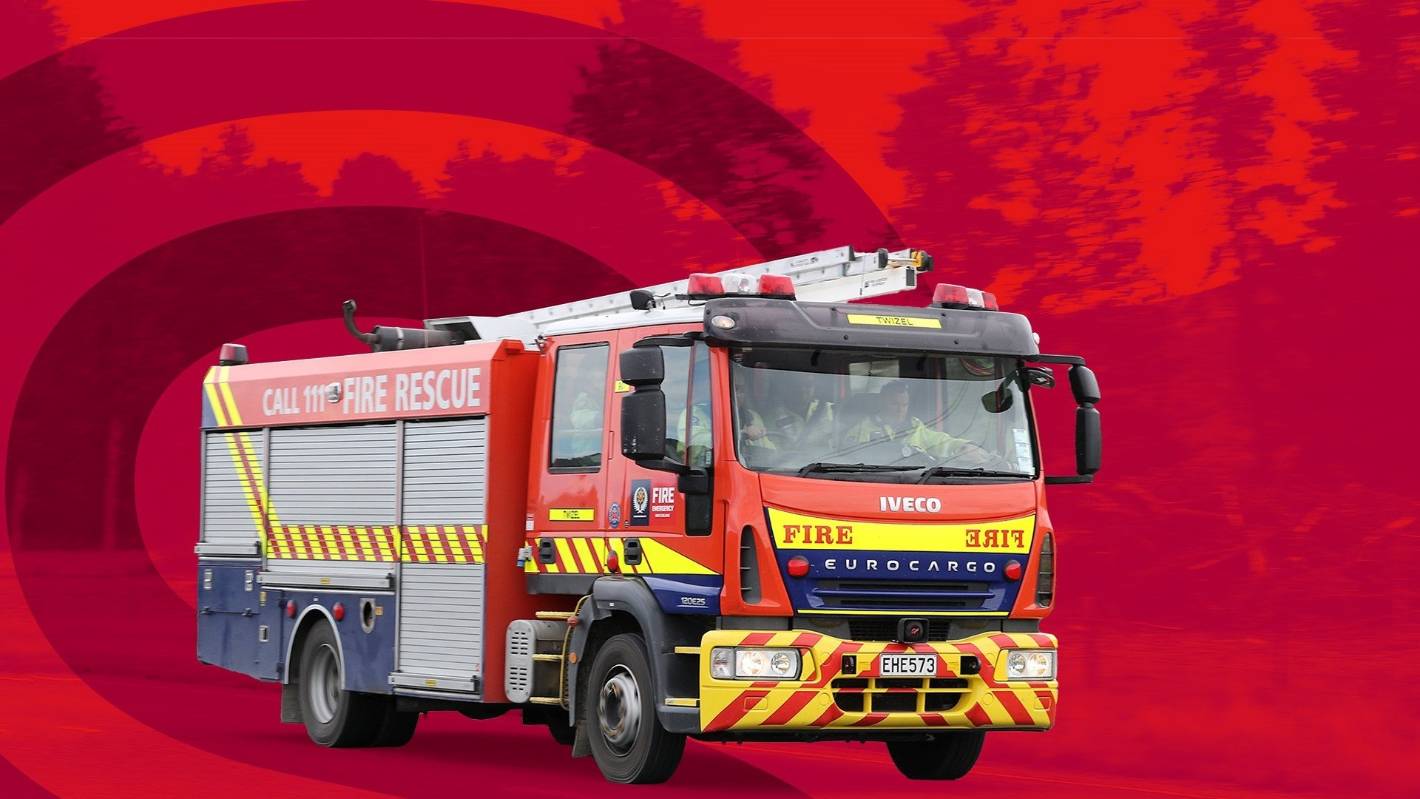 Four fire crews are battling the scrub fire at Whangaroa, while two others are on their way. (File photo)

A helicopter has joined the fight to extinguish a scrub fire in the remote Far North holiday hotspot of Whangaroa.

Fire and Emergency NZ were called to the blaze at about 12.30pm on Thursday.

Six fire crews are fighting the blaze while the helicopter has been on the scene since 1.50pm, shift manager Lauren Sika said.

The fire is approximately 100m by 60m in steep terrain, but the fire front was controlled by 2pm, she said.

Police are also assisting due to the fire potentially threatening a building.

Much of Whangaroa Harbour is inaccessible by cars but the fire is near Whangaroa Rd, between Old Church Rd and Old Hospital Rd.