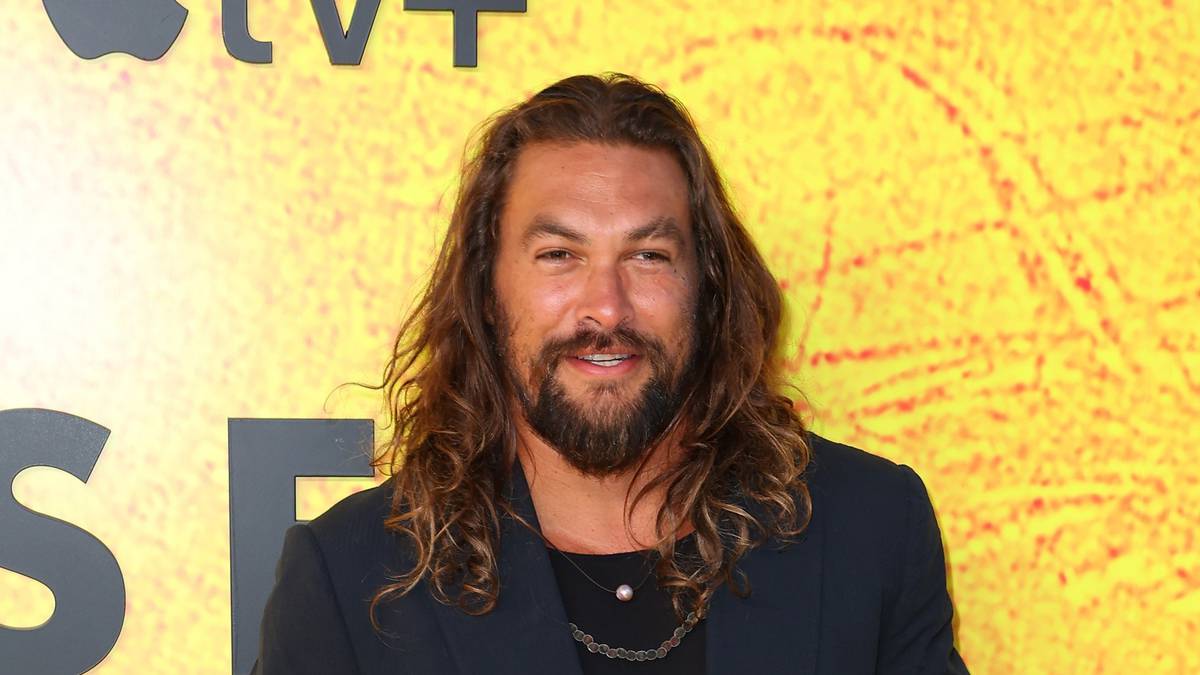 An acting giant with starring roles in Aquaman and Game of Thrones has residents of a tiny Northland settlement bursting with pride after welcoming him to their marae.

Honolulu-born Jason Momoa is in Aotearoa to film a series about native Hawaiian history he is starring in, co-writing and co-producing.

The AppleTV+ series, Chief of War, will see the Bay of Islands — specifically the area around Rāwhiti — stand in for 18th-century Hawaii.

The 1.93m (6 foot 4 inches) actor and his production crew were welcomed with a stirring pōwhiri at Te Rāwhiti Marae, about 25km east of Russell, on Sunday.

Momoa then planted a kōwhai tree and joined members of local hapū Ngāti Kuta and Patukeha in a hākari (meal).

In a post on the social media platform TikTok, Momoa said he had been drawn to New Zealand ever since seeing pictures of the country as a young child.

According to family tradition, his ancestors travelled from Hawaii to Aotearoa and back nine generations ago — which he said explained his sense of connection.

“It’s the only place on Earth I’ve set foot and felt this is exactly where I’m from,” he said.

Blandy Witehira, who organised the event, said Momoa’s part in the pōwhiri was kept quiet until his arrival just after 10.30am — though a few locals put two-and-two together beforehand.

A big crowd would have distracted from the focus of the welcome, which was for the two hapū, the film crew and Momoa to meet each other.

In any case, the event was not so much about Momoa as it was about whānaungatanga (building relationships) between two peoples who shared the same motherland in Te Moana-nui-a-Kiwa (the Pacific Ocean).

“He’s such a nice, kind, gentle guy. It was just awesome for the kids to meet him. It was a beautiful day, the marae was chock-a-block.”

Those who converged on Rāwhiti for the occasion included Hine Cooper-Puru, daughter of Dame Whina Cooper, who has family ties to the marae.

Momoa arrived in Auckland from Hawaii on September 17.

The evening before his pōwhiri at Rāwhiti he dined at an Italian restaurant in Auckland with a group of 10 to 15 people, including some All Blacks.

Two weeks earlier he flew to Whangārei and lunched at a waterfront restaurant.

According to casting documents for Chief of War, the eight-part series will follow the unification and colonisation of Hawaii from an indigenous point of view.

“This epic adventure begins at the turn of the 18th century when the four major kingdoms of Hawaii were in a state of war. Based on the true story of Ka’iana, a war chieftain who travels to the outside world and learns more about the men invading his island home,” the plot summary states.

“Knowing the separate kingdoms will eventually crumble under the weight of foreign interests, he returns home and joins a bloody campaign to unite the warring islands in order to save them from destruction.”

The unification of Hawaii took place from 1782-1810 under King Kamehameha I. Momoa will play the role of Ka’iana.

No release date has been announced for the Apple TV+ series.

Joseph Jason Namakaeha Momoa, to give his full name, played the role of Khal Drogo in the fantasy drama series Game of Thrones and starred in the 2018 movie Aquaman and its sequel, due to be released in 2023.

He also appeared in the 2021 film adaptation of the science fiction novel Dune.

His father is native Hawaiian while his mother hails from Iowa.

His commitment to native Hawaiian causes includes taking part in protests against the construction of a giant telescope on top of the sacred mountain Mauna Kea.