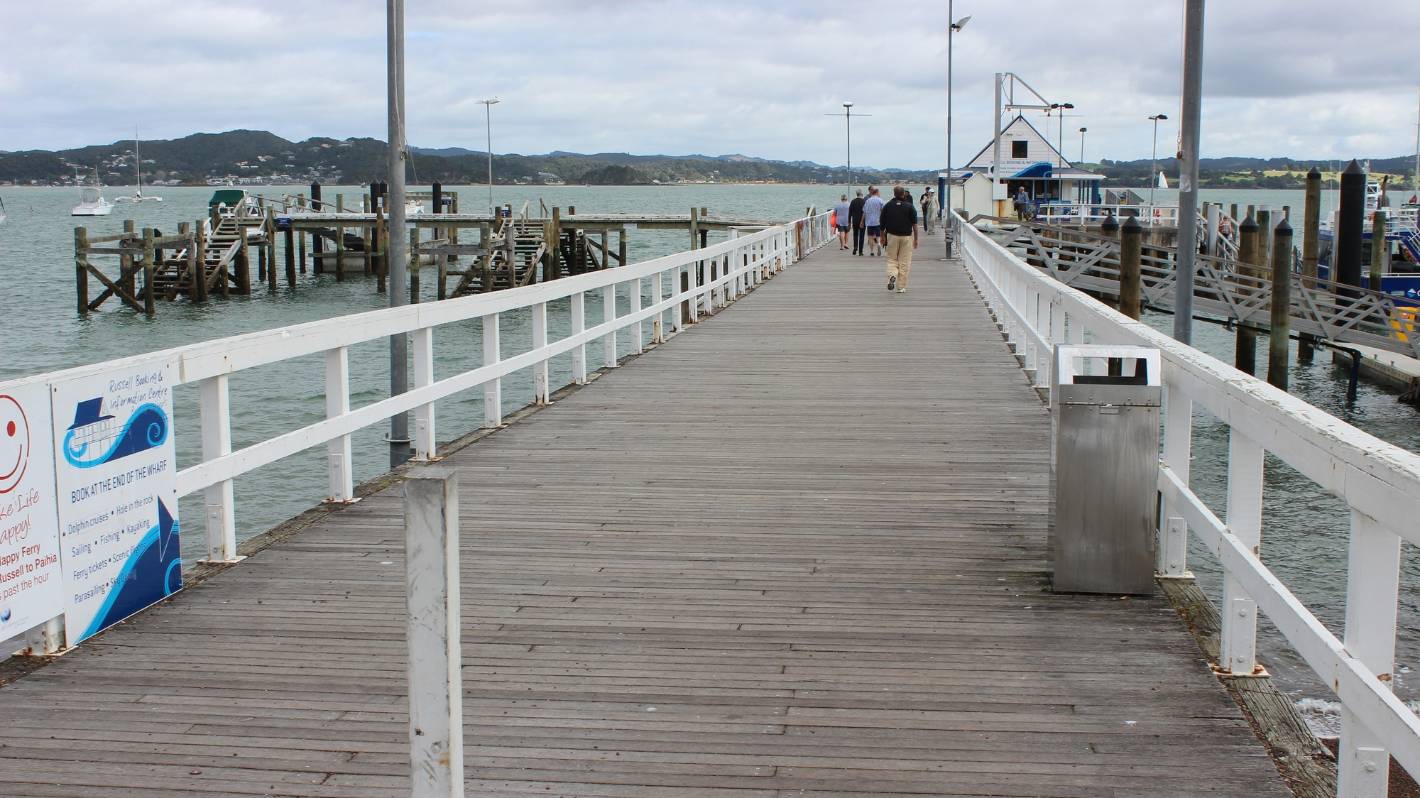 Russell was the first capital of Aotearoa.

The name of New Zealand’s first capital, Russell, could be changed back to its original Māori name, Kororāreka.

The push for the change in name comes from the New Zealand Geographic Board Ngā Pau Taunaha o Aotearoa, which is calling for public feedback on the proposal.

Russell, a small township in Northland’s Bay of Islands, was one of the first places where Europeans settled.

It was known as Kororāreka until the early 1840s.

Russell was named after the leader of the British House of Commons, Lord John Russell, who never visited New Zealand.

To this day, the township is still known as Kororāreka by many in the community.

According to the geographic board, the proposal to change Russell back to its Māori name has local support from Te Rūnanga ā Iwi o Ngāpuhi and the Far North District Council.

Ross Scott wants more people to see and learn about the legendary warrior and traveller Tamatea, who the world’s longest place name comes from. (Published in 2020)

The name ‘Kororāreka’ tells the story of an unwell chief who was brought back to health with soup made from the little blue penguin.

He declared “how sweet is the penguin” – kororā: blue penguin; reka: sweet.

Public views on the Māori name proposal can be submitted until April 18, before a final decision is made at the geographic board’s mid-year hui.

People can make a submission on the name change and also share their views on where the official boundaries of the township should be set online or by emailing nzgbsubmissions@linz.govt.nz.

Submissions can also be made by letter to the Secretary of the New Zealand Geographic Board Ngā Pou Taunaha o Aotearoa, c/o Land Information New Zealand, PO Box 5501, Wellington 6145.