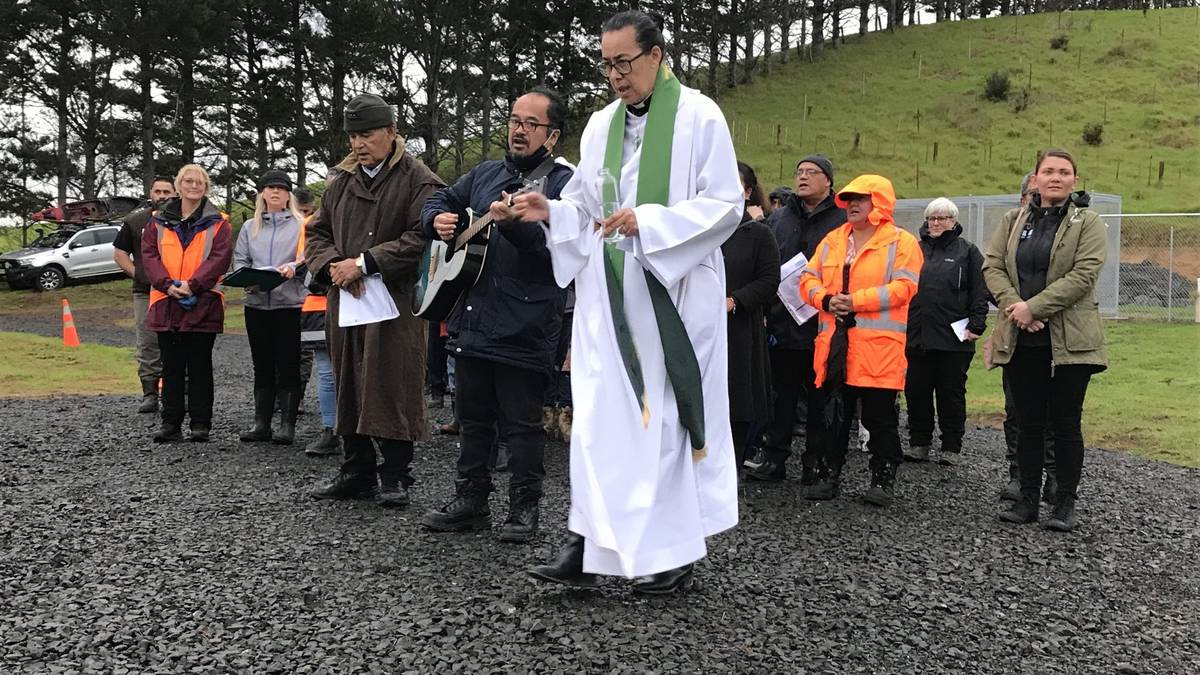 Far North residents hoping to be drinking water from the Far North District Council’s new Sweetwater supply will have to wait a little longer.

The long-awaited $15.3 million Kaitāia Water Project, where pumps bring the resource from the underground Aupōuri aquifer, was officially opened in June, with residents expected to be able to drink the water from July.

But the council says recent severe weather events have seen raw water intakes at the Awanui river “repeatedly blocked by silt and debris, leaving the town temporarily reliant on water stored in reservoirs”.

Council chief executive Blair King said that “operators are now working on reducing levels of fine particles and minerals suspended in the groundwater”.

A specialised cyclone unit designed to remove very fine particles from water is now being fabricated and should arrive from the manufacturer within eight weeks, he said.

The cost of extra equipment needed to complete the project and to transition the town to a groundwater supply will be covered within the already approved Sweetwater capital budget, King said.

This should be completed by the end of November. The project was initially expected to be finished by May.

“As the team have been doing commissioning of the two bores, they found turbidity [cloudiness in the water] problems which has meant additional work needed at the bore field to reduce the turbidity so the existing treatment plant can process it,” King said.

“While the amount is equal to just 10 to 15 teaspoons of suspended particles per 1000 litres when we start the bore pumps, it is prudent to remove this at source rather during treatment processes at the Okahu Rd plant.”

It was launched after the 2019-20 drought to supplement the Awanui River as the town’s main water source.

Kaitāia residents and businesses connected to the council supply were placed on strict water restrictions for several months after water flows in the river fell to their lowest levels in 50 years.

King said the weather incidents “highlighted the need to provide residents and businesses with a water supply they can absolutely rely on”.

“Given recent events, it makes sense for this to become the primary supply and to retain the Awanui River as the secondary back-up.”