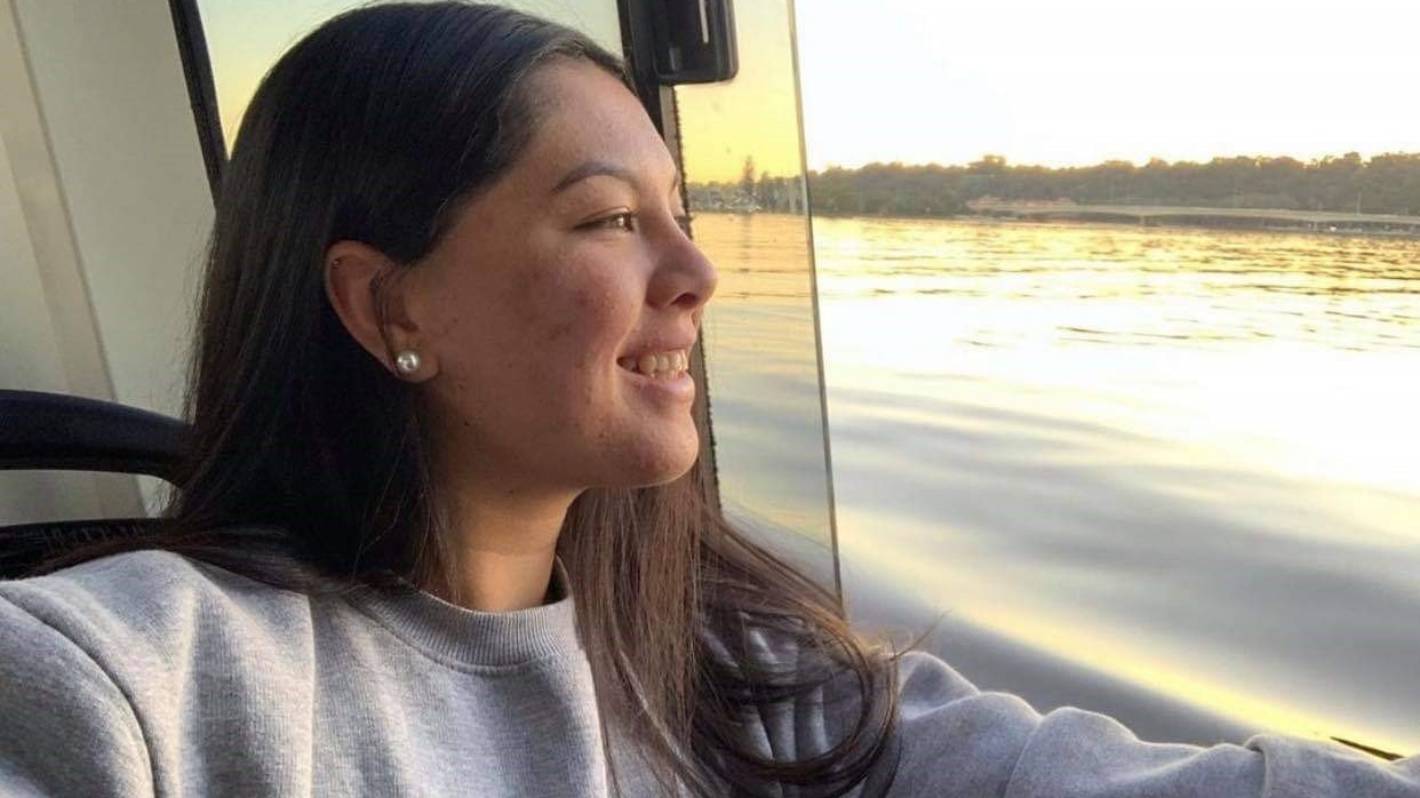 A teenage driver who died after a car crash was asked by her passengers to slow down moments before the collision.

Trinity Rosemarie Violet Flavell suffered severe injuries after she lost control of the car she was driving on Pipiwai Rd in Whangārei. She died in hospital four days later.

The 18-year-old had been driving with five friends to go and get a spare pair of clothes on September 6, 2020.

They were then going to spend time kayaking with whānau.

Coroner Tania Tetitaha said Flavell was driving between 120kph and 150kph and her passengers asked her to slow down.

As she neared a bend in the road, Flavell tried to slow but entered the corner too fast and overcorrected.

That caused the car to swing wide and slide out of control, hitting a concrete power pole.

Flavell was critically injured and had to be airlifted to Auckland City Hospital, where she died four days later.

Her friends were also injured and needed hospital treatment.

The serious crash unit noted the car had a number of faults, including no warrant of fitness, two worn rear tyres and a worn suspension bush.

It was also found Flavell has taken the drug MDMA, was driving at an “excessive speed” and was on her restricted licence.

However, Tetitaha also noted there had been 36 crashes on the same road between 2015 and 2020.

The Government is working on a road safety strategy to drive substantial improvements in road safety in New Zealand. (Video first published in December 2019)

The pole Flavell crashed into had also been involved in a prior fatal crash.

Tetitaha recommended a barrier should be installed on the road to deflect out-of-control cars.

Calvin Thomas, the general manager of Northland Transportation Alliance, said an investigation into the safety of Pipiwai Rd had since been completed. That investigation had also recommended inclusion of a shoulder barrier.

The work had been scheduled, Thomas said, pending funding approval from Waka Kotahi New Zealand Transport Agency in the next long-term plan period from 2024 to 2027.