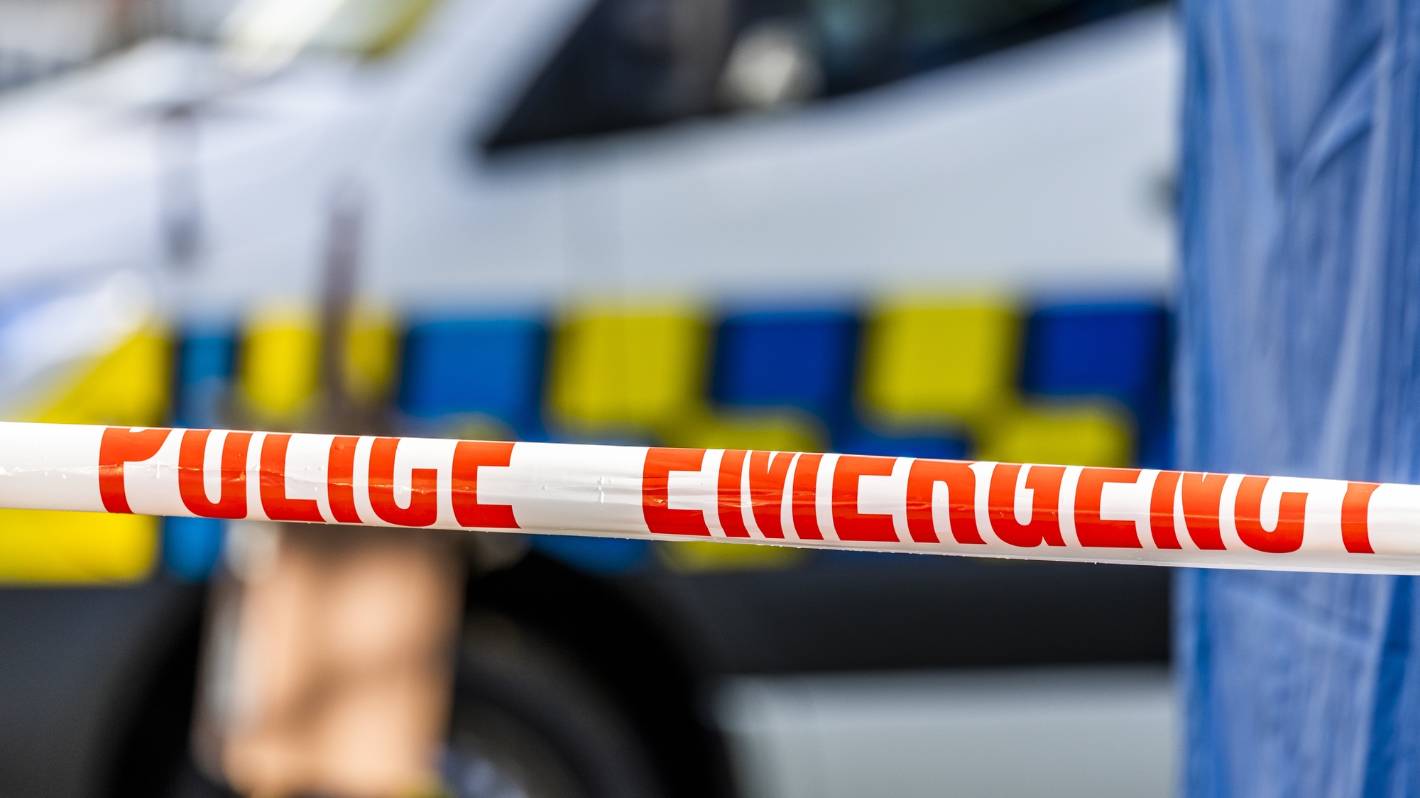 One person has died after a Friday morning crash. (File photo)

A person has died following a crash in the Far North town of Mitimiti.

The single-vehicle crash on West Coast Rd was reported to police about 7.22am on Friday, a police spokesperson said.

The person died at the scene and a second person had been airlifted to hospital with critical injuries.