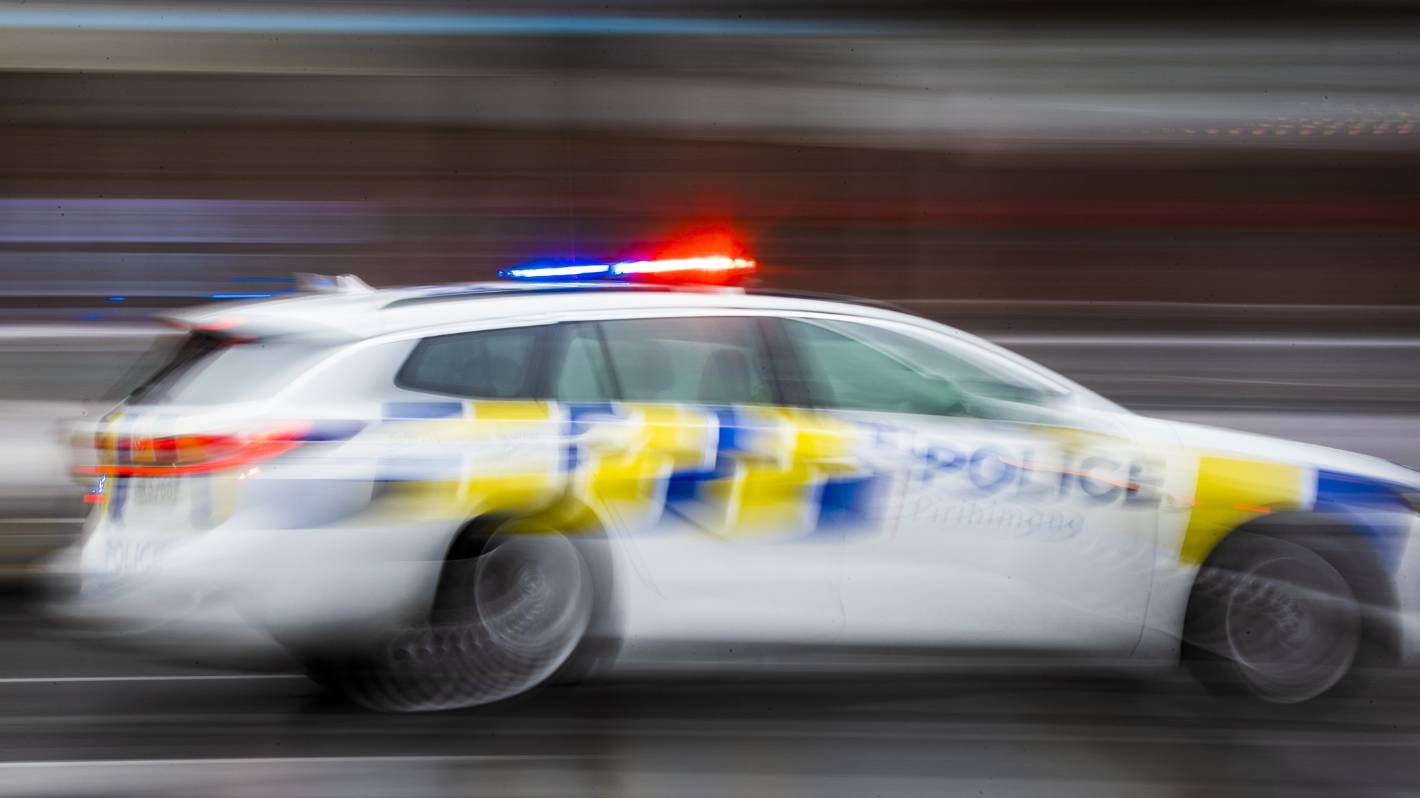 One person has died following the collision on SH12, Waimamaku. (File photo)

One person has been killed and another injured in a crash involving two vehicles in the Far North.

A police spokesperson said the crash happened on State Highway 12, Waimamaku, which is a rural community near the Hokianga Harbour.

The crash was reported to police shortly after 10.30am on Wednesday and one person died at the scene, the spokesperson said.

A second person was taken to hospital with moderate injuries to be assessed. The pair were in separate cars.

The road is partially closed while the scene is attended to, with one lane open.

Police are still advising motorists to avoid the area between Waimamaku Beach Rd and Mitchell Rd as much as they can until further notice.