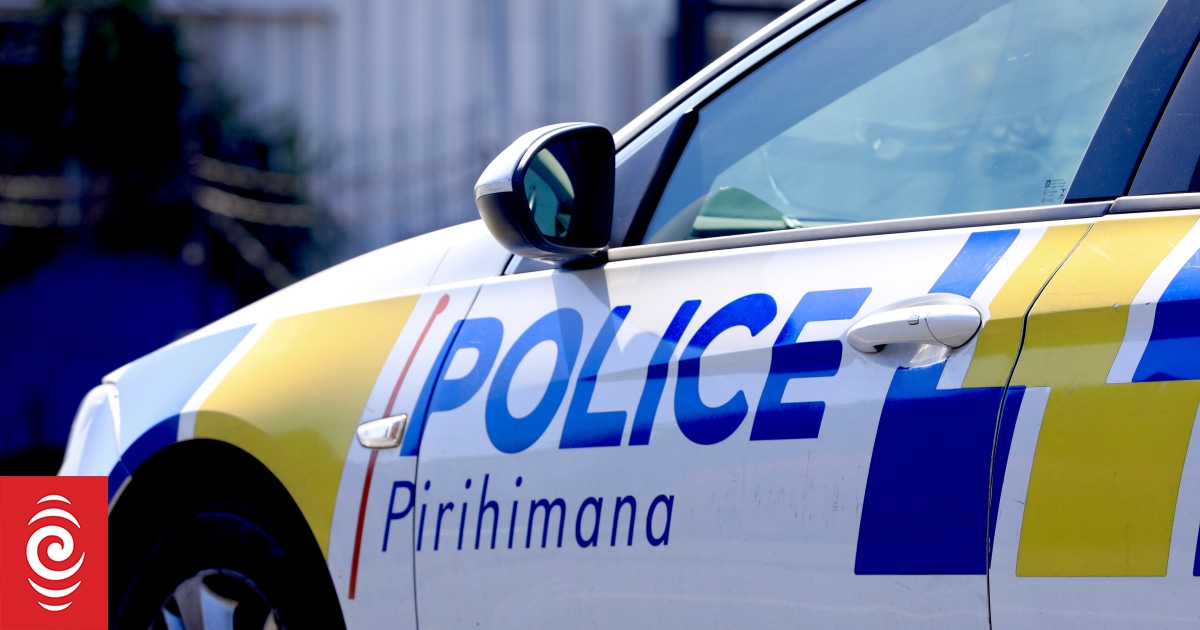 Police are at the scene of a fatal crash in Waimamaku. File image.
Photo: RNZ / Marika Khabazi

One person has died following a two-vehicle crash in the Far North.

Police said the crash occurred around 10.40am on Wednesday along State Highway 12 in Waimamaku.

One person died at the scene while another – in a different vehicle – received moderate injuries.

They have been taken to hospital.

Police said the road between Waimamaku Beach Road and Mitchell Road is partially closed, with just one lane open.

But police are asking motorists to avoid the area until further notice.