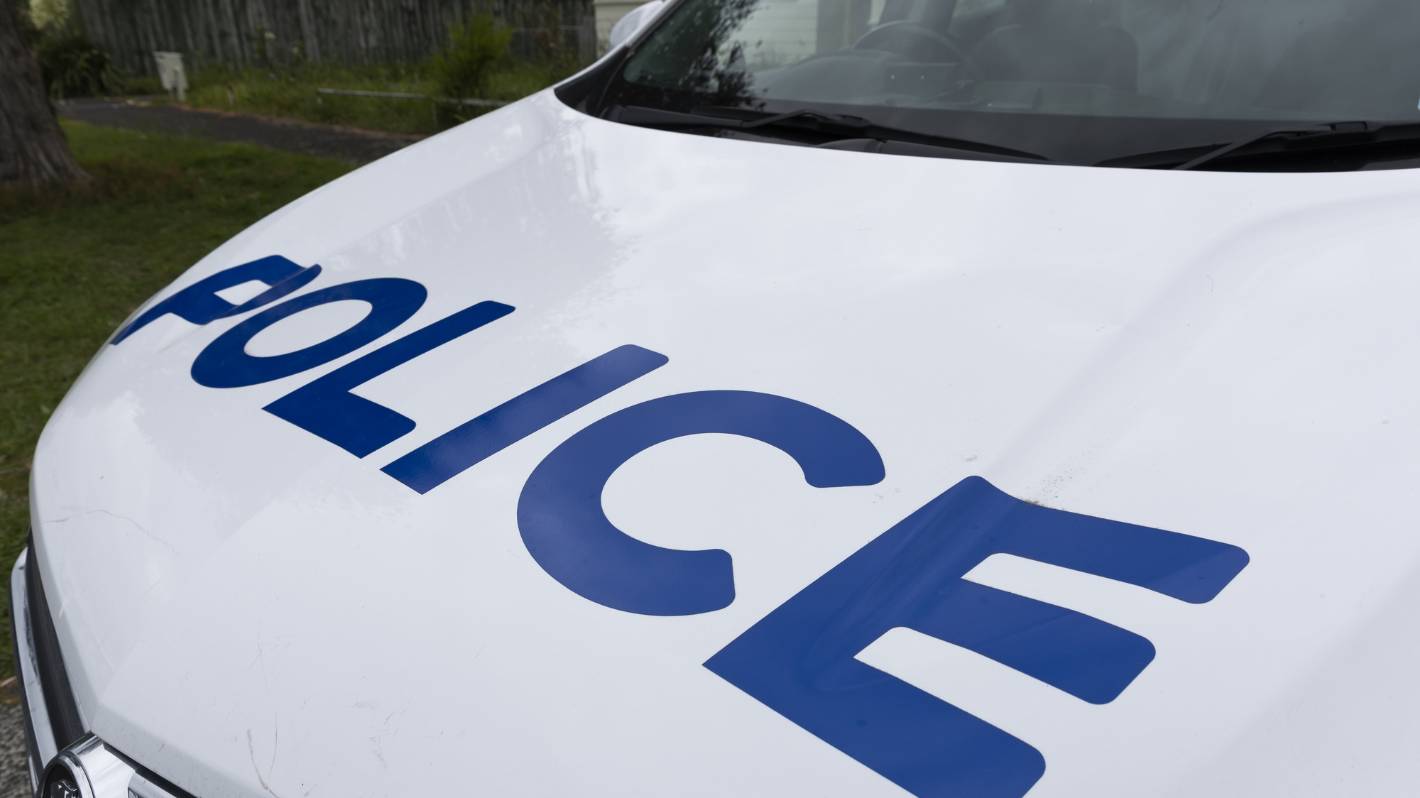 One person is dead following the crash on State Highway 12. (File photo)

One person is dead and a second in a serious condition at hospital after a Northland crash.

The crash, which involved two cars, happened near the town of Paparoa on State Highway 12 just before 2pm on Thursday.

The person died at the scene and the second person was taken to hospital.

The serious crash unit is attending and the road is closed while investigations are carried out.

A diversion​ is in place along Franklin Rd, Wearmouth Rd and Sterling Rd, but a police spokesperson said the alternative route is not suitable for heavy goods vehicles.

”Motorists are asked to avoid travel where possible or to expect lengthy delays while the scene is cleared.”

A Paparoa Store worker said she’s not surprised a crash happened around her area.

“People just don’t know how to drive out here. The roads are horrendous, they’re full of potholes,” she said.

She had seen two helicopters, police cars, fire trucks and an ambulance rush pass her shop since 2pm on Thursday.