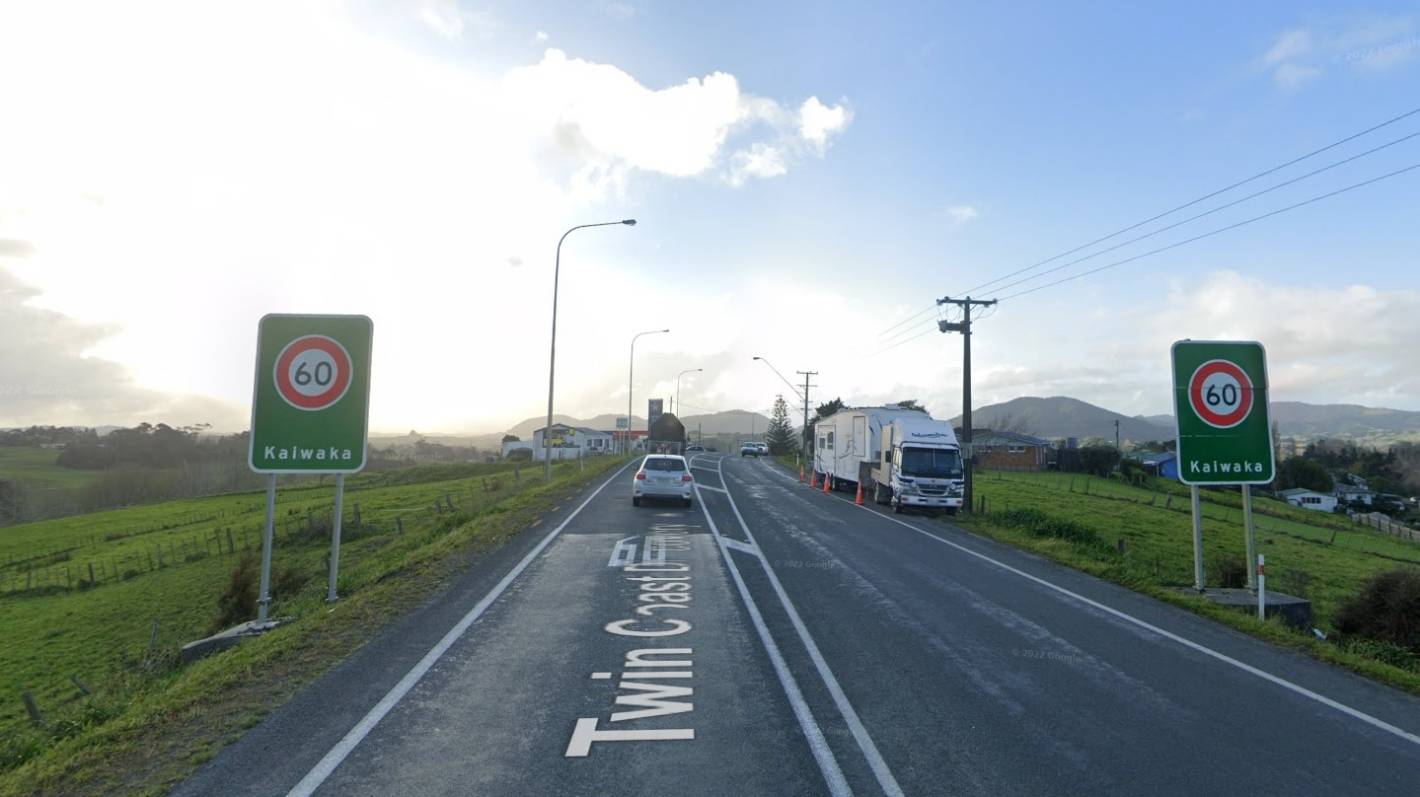 Police recovered a body at the scene of a fire in Kaiwaka on Wednesday afternoon.

The death of a person who was found at a property following a fire in Kaiwaka has been referred to the coroner.

A spokesperson for Fire and Emergency NZ said crews were called to reports of a house fire around 12.50pm on Wednesday.

When they arrived a car, a tractor and a house were all ablaze. A neighbour on the street said he had seen a small fire and some smoke.

Police were originally treating the death as “unexplained” but on Thursday they confirmed the death had now been referred to the coroner.