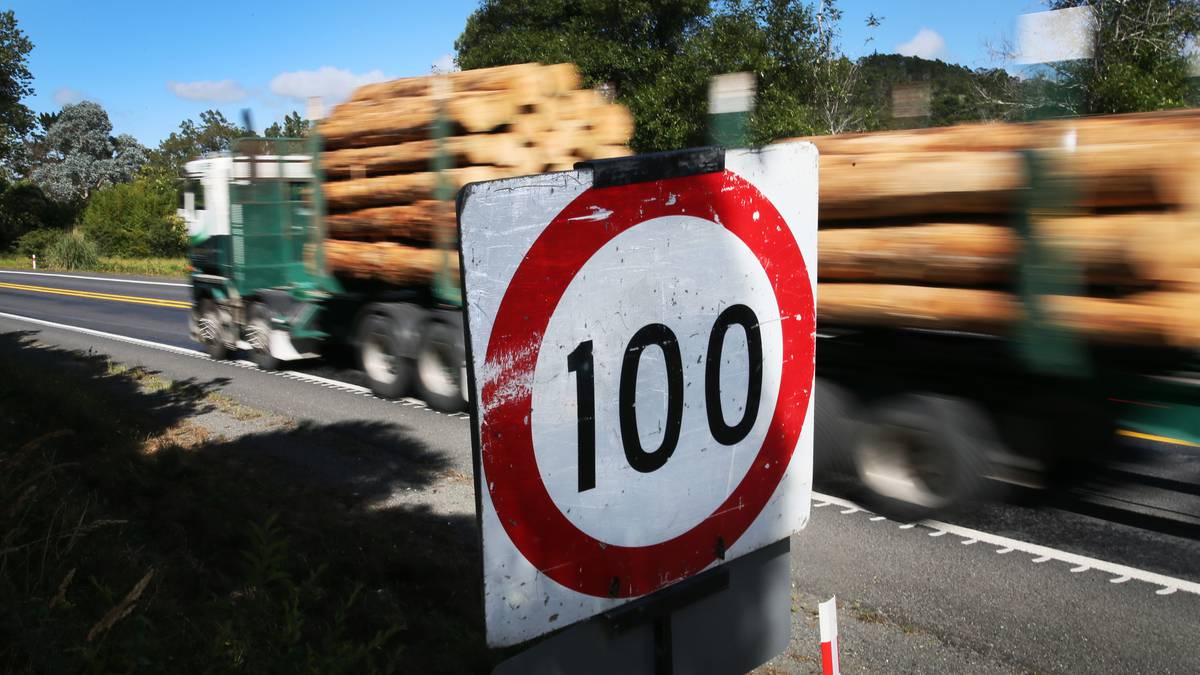 Speed limit cuts proposed on state highways are to save lives, but the public need to make submissions on the plans, road safety campaigner John Williamson says. Photo / NZME

Just when we thought that we were done for the year with speed limit reviews, Waka Kotahi lands the “Interim State Highways Speed Management Plan” on us. The one-month consultation started a couple of weeks ago and submissions close on December 12.

It’s not as if we haven’t got anything else to do at this time of year – but there you go.

This latest review is the initial national cut at having variable speed limits around schools and marae on state highways, plus indicating changes where state highways run through settlements and townships. Most of the proposed Northland changes have been consulted on through various reviews over the past two years, but there are a couple of potentially problematic proposals in Whangārei District.

The most obvious is along Western Hills Drive, supposedly in acknowledgement of the new Whangārei Boys’ High School entrance. The proposal is to reduce the speed limit from 70km/h to 30km/h over a short stretch of road at certain times of the day. This is a four-lane highway divided by a concrete median.

Crashes happen there, but it doesn’t make sense to reduce from 70km/h to 30km/h then increase to 70km/h over a short stretch of road. Getting pinged at 40km/h over the speed limit is an automatic 28-day licence disqualification, which would make drivers decidedly grumpy when there is no obvious safety benefit. But we have until December 12 to make a submission.

It seems inevitable with the review of speed limits across the country that generally we will be forced to drive slower. There is a growing body of evidence that slower driving saves lives and has multiple other benefits such as lower emissions, less noise, more efficient driving, less vehicle running costs, a greater feeling of safety and more safe opportunities for walking and cycling.

But it seems like death by 1000 cuts as Northland AA District has been making submissions on speed limit reviews, on state highways and local roads, for almost three years now. During this time a list of 10 general principles has been developed to apply to all submissions.

· Support 60kmn/h on all unsealed roads.

· Stress that the speed limit is not a target – drive to the conditions.

· Support standardisation of speed limits so that drivers have a reasonable expectation about what the speed limit will be.

· Stress that adequate signs including advisory signs and road markings are essential.

These principles are the centrepiece of all speed limit conversations – that the established speed limit must always make sense for normal safe driving, but that the safe driving speed will reduce in adverse road or weather conditions.

No matter though, how conscientious we are, we are prone to distraction, relaxation or going into autopilot and may find our driving speed creeping up. So a few more rules of thumb are appropriate such as:

· Be on the lookout for speed advisory signs

· Understand why you speed – are you always in a rush, wanting to overtake the car in front, wanting to get away from tailgaters, easily distracted or impatient with other drivers? These make for interesting in-car conversations but dealing with your inner self helps.

· Speed limits are a maximum speed and not a target.

Reducing speed limits are an inevitable part of our future safe driving environment – get over it.