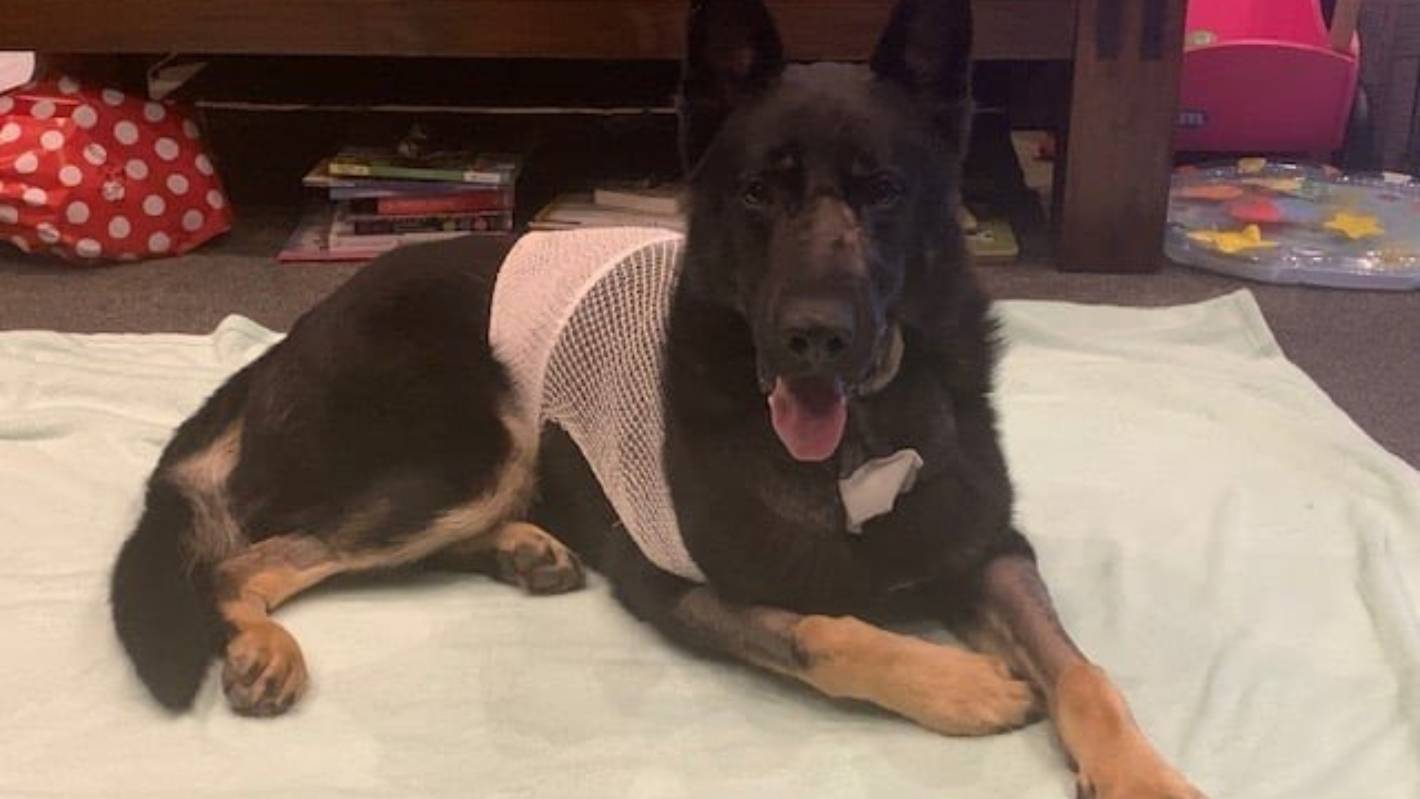 A police officer was justified in shooting at a man who’d fired on him and his colleagues, critically injuring a police dog, a report has found.

The police officer fired four shots at the man during an incident near Northland’s Dargaville in December 2020.

The man, who had been evading police for weeks, had attempted to run into a paddock.

A police dog, Arnie, was released to capture him.

A report from the Independent Police Conduct Authority, released on Tuesday, said the man suddenly reached into his backpack and “unexpectedly pulled out a large, long barrelled revolver”.

He fired three shots at the officers and Arnie, hitting him in the face.

An officer – who was “under fire, and with no cover available”, fired four shots at the man.

Two of the bullets hit him, causing “significant” injuries.

Police immediately gave him first aid. He has since recovered.

The authority found the officer was justified in both releasing Arnie and firing all four shots, which it said were in defence of himself and his fellow officers.

“Even though the man had evaded police for some time, the officer thought he was executing a ‘routine’ warrant for the man’s arrest but found himself unexpectedly being shot at,” authority chairperson Jude Colin Doherty said.

“He responded appropriately and bravely to defend himself and the lives of his colleagues. I commend him for his actions.”

Arnie was airlifted to Veterinary Specialists Aotearoa in Auckland’s Mt Albert, where he underwent surgery. He returned home 10 days later.

His injuries meant he was unable to return to frontline duties. However, he has since begun a new job as a Search and Rescue dog in Northland as his scent abilities had recovered in “full strength”.