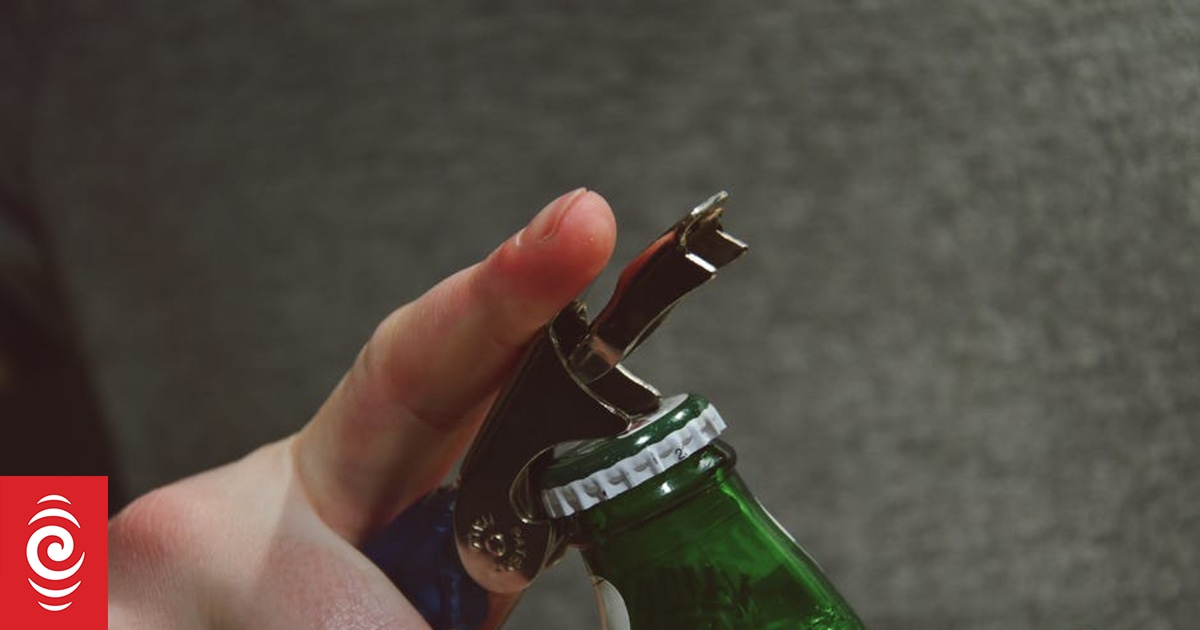 Young people not yet old enough to buy alcohol at an off-licence were able to purchase it at four Northland stores during a police operation.
Photo: Pexels

Four stores have been busted selling alcohol to minors in a Northland undercover operation, disappointing police.

“These sales of alcohol should not be occurring. The premises involved should have better systems in place regarding not selling alcohol to minors.”

Patrick said businesses applying for a licence had to state they have systems to prevent alcohol being sold to minors.

“This can result in a suspension of their licence to sell alcohol for a number of days.

“As a community, we need to have confidence that licence holders will not sell alcohol to our youth and allow them [to drink] unsupervised, and potentially harmfully.

Acting Sergeant Roger Dephoff said anyone who looked under 25 years should be required to show ID, and sellers should check it carefully – including calculating their age.

“All premises selling or supplying alcohol are aware that we run these types of operations regularly, so should not be surprised that they are being tested.”