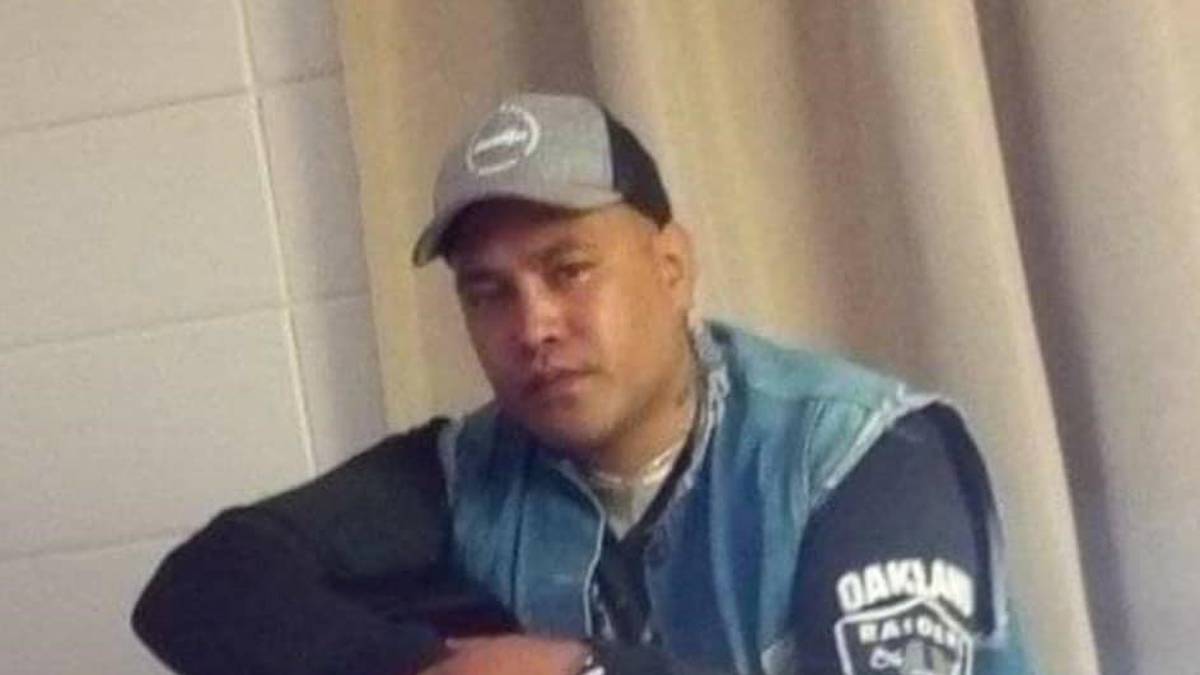 Police are continuing their efforts to pinpoint the whereabouts of Dargaville man, Little-John Makoare.

The 39-year-old was last seen in the area of his hometown on October 27.

Confusion about whether Makoare had been found was created last week when the Advocate published a series of news briefs. Unfortunately, the piece had two separate items in the headline which gave the impression that a body recovered from the Whangaruru Harbour was that of Makoare.

The Advocate again sincerely apologises to Makoare’s family and friends for the additional stress it has caused as the search for their loved one continues.

Police have asked anyone who sees Makoare to contact them as soon as possible.

A spokesperson said he is known to frequent parks and reserves in both Whangārei and the Railway Rd bridge area, as well as in Kaikohe.

“Police and family have concerns for Little-John’s welfare and we ask anyone who has seen him to get in touch with police immediately.”