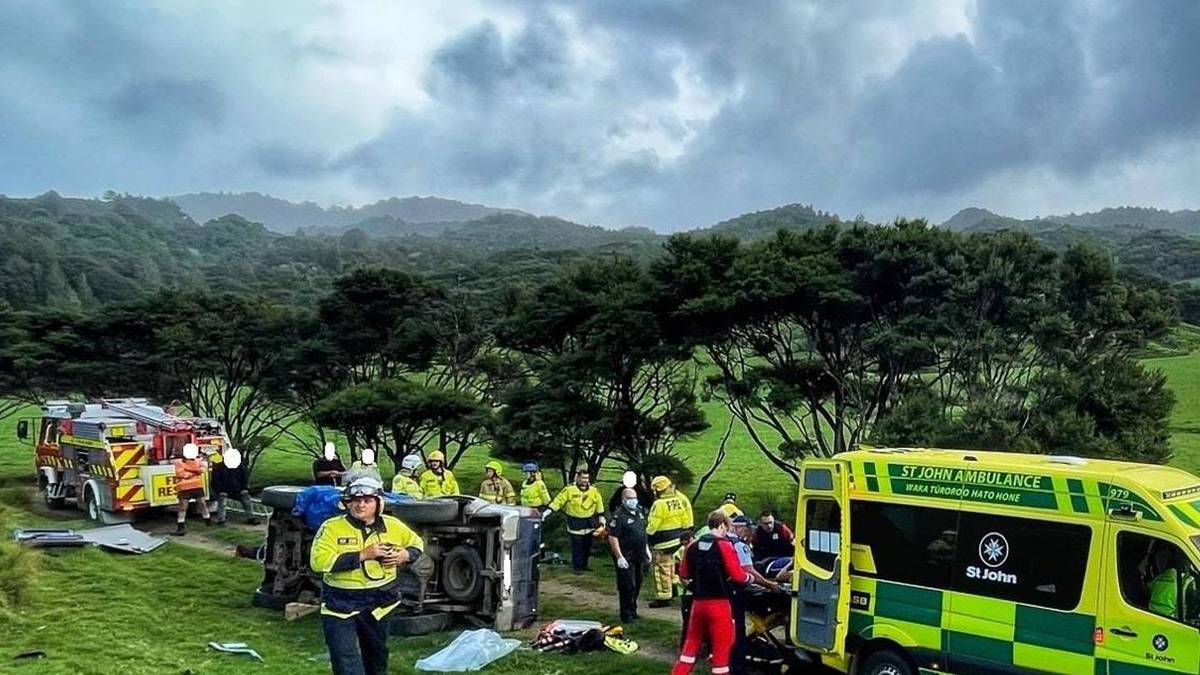 Police have released the names of two motorists killed in separate crashes last week. The first was Aaron Donaldson, 50, from Waipapa, who died after two vehicles collided on Springbank Rd/State Highway 10. Senior Sergeant Haydn Korach of Far North Police said the cause of the crash was still under investigation. A day later, Allan Campbell, 56, of Mitimiti, was killed in his hometown after his vehicle rolled off West Coast Rd. Police extended their sympathies to the families and friends of both men. Inquiries into the crash are ongoing.

We have two double passes to give away for Dancing Queen: A Tribute to Abba. Direct from Australia, the show returns for its first NZ performances since 2020. The show promises more than two hours of Abba’s biggest hits each night, all performed live on stage by a hand-picked eight-member international cast, with world-class production and visuals. The show is at Forum North in Whangārei, this Saturday at 8pm. To be in to win, email your name, address and phone number to regionalcompetitions@nzme.co.nz by midday on Wednesday.

The Design School Whangārei will have its 2022 graduation and exhibition tomorrow. On display at the school, in Robert St, Whangārei, will be work from the graphic design and fashion design students from all courses, and staff will be available to discuss the work and the student achievements.
“The year has been extraordinary yet again. Even with all the chaos, student results continue to go from strength to strength, and we are all looking forward to celebrating their achievements,” managing director Mike Saywell said.
The event will run from 5 – 8pm with the formalities at 6pm, which will include the recognising of student achievements and the awarding of certificates.

NZ Landcare Trust and Westpac NZ have announced a partnership that will help community groups improve waterways around the country.
The Westpac Watercare Project will see six $10,000 grants handed out each year to conservation projects. Westpac will provide the funding and work with NZ Landcare Trust to distribute it.
The Trust works within regional communities to support sustainable land and water care initiatives and projects throughout New Zealand.
Northland groups wanting to register for the 2023 Westpac Watercare Project, which opens next April, can register their interest for a grant now at landcare.org.nz/who-we-work-with.

Northland Area’s Floral Art Society of New Zealand is hosting its Designer of the Year competition this weekend. It promises to be a bloomin’ good affair, with a plant and produce stall available during the November 12 event at the athletics clubrooms on Park Ave, Kensington. A $5 fee gets you entry to the exhibition, running from 10am to 3pm.