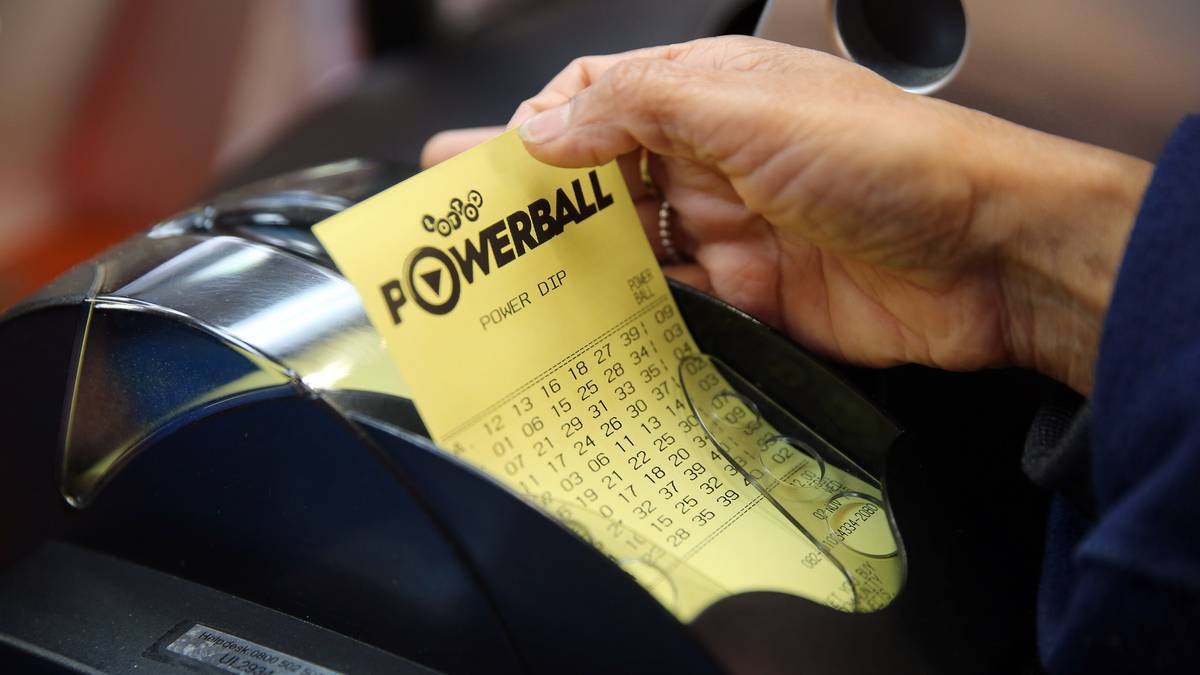 Northland has had a double dose of Lotto success, with winning tickets in both First Division and Second Division having been sold in the region.
A ticket sold at Kaeo Four Square was one of two nationally which each won $500,000 with Lotto First Division in Saturday night’s live draw.
Furthermore, a ticket sold on MyLotto in Whangārei was among 16 nationally that each won $15,221 with Lotto Second Division.
The winning Lotto numbers were 6, 9, 15, 29, 33 and 34, with the bonus number 27 and the Powerball number 6.
Powerball was not struck and has rolled over to Wednesday night, where the jackpot will be $5 million.
Strike Four has also rolled over tonight and will be $300,000 on Wednesday night.

A motorist was moderately injured when their vehicle left the road and drove into a fence in the Far North. The sole occupant of the vehicle was taken to hospital immediately after the crash on State Highway 1 in Awanui at around 7am on Sunday.

A crash caused a two-hour delay near the Bay of Islands at the beginning of the Labour Day long weekend. A person was seriously hurt when a car and a van collided on Paihia Rd, roughly a kilometre from Ōpua, around 8pm. The north and southbound lanes were closed for around two hours while the Serious Crash Unit investigated the circumstances. Their inquiries are ongoing.

A kitesurfer was observed struggling with offshore winds at Cooper’s Beach in the Far North at around 5.30pm on Friday. The alarm was raised with Search and Rescue (SAR), who liaised with Coastguard, as teams prepared to launch a rescue vessel from the nearby local boat club. Fortunately, the kitesurfer arrived safely back to shore in Mangōnui.