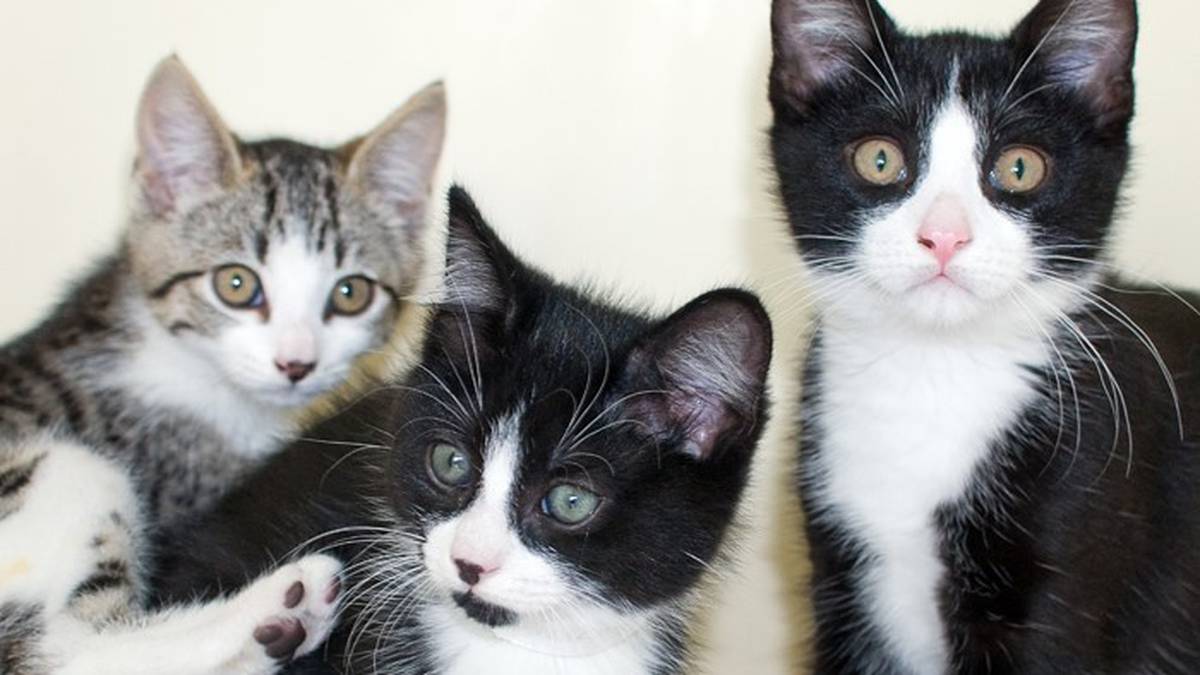 Kitten season is about to hit, and Northland animal rescue groups are reminding people to desex their cats. In the past 12 months, the Bay of Islands Animal Rescue has taken 850 cats and kittens into care. The rescue announced in a Facebook post that they are able to help with rehoming kittens and desexing both female and male cats for a koha [donation]. They asked people to avoid giving their kittens away for free without first having them desexed.
xxxxxxxxxx
The Kaiwaka Volunteer Fire Brigade are hosting their annual fishing competition on November 5 and 6. Prizes worth up to $500 in cash are up for grabs for those reeling in impressive snapper, gurnard, kingfish, kahawai, trevally or crayfish. Proceeds from the event will go towards supporting the brigade.
Tickets are $30 for adults and $10 for people 15 and younger; they are available from Three Furlongs Bar and Grill or the Kaiwaka Four Square.
xxxxxxxxxx
Coastal Sounds Entertainment have put together an exciting lineup of performers for the Tutukaka Twilight Market season. The North’s performing duo Aerial Roots are the resident band at the fourth season of the markets, playing original grooves. Guest musicians will be playing two snappy sets at every market, adding their flavours to an eclectic and exciting evening of live music performances. Dance groups will also be performing twice throughout each twilight market, creating a colorful cultural spectacle for all to enjoy.
The markets are on October 22, November 19, December 10, January 7, 28 and February 18.
xxxxxxxxxx
Applications for Northland Regional Council’s Tū i te ora scholarships have opened for 2022, with this year’s recipients set to receive paid work experience and financial assistance for the first time since the scholarships launched. The council is awarding six scholarships, with each including $4000 to assist with study costs plus full-time paid work experience with NRC from mid-November, 2023 to mid-February, 2024.
This is the fourth year Council is awarding the scholarships, which recognise, encourage and support students to undertake study which relates to Council’s environmental and regulatory functions, while contributing to council’s vision: ‘Our Northland – together we thrive’. Applications close on November 18.
Full eligibility criteria and application forms are available from scholarships.nrc.govt.nz.