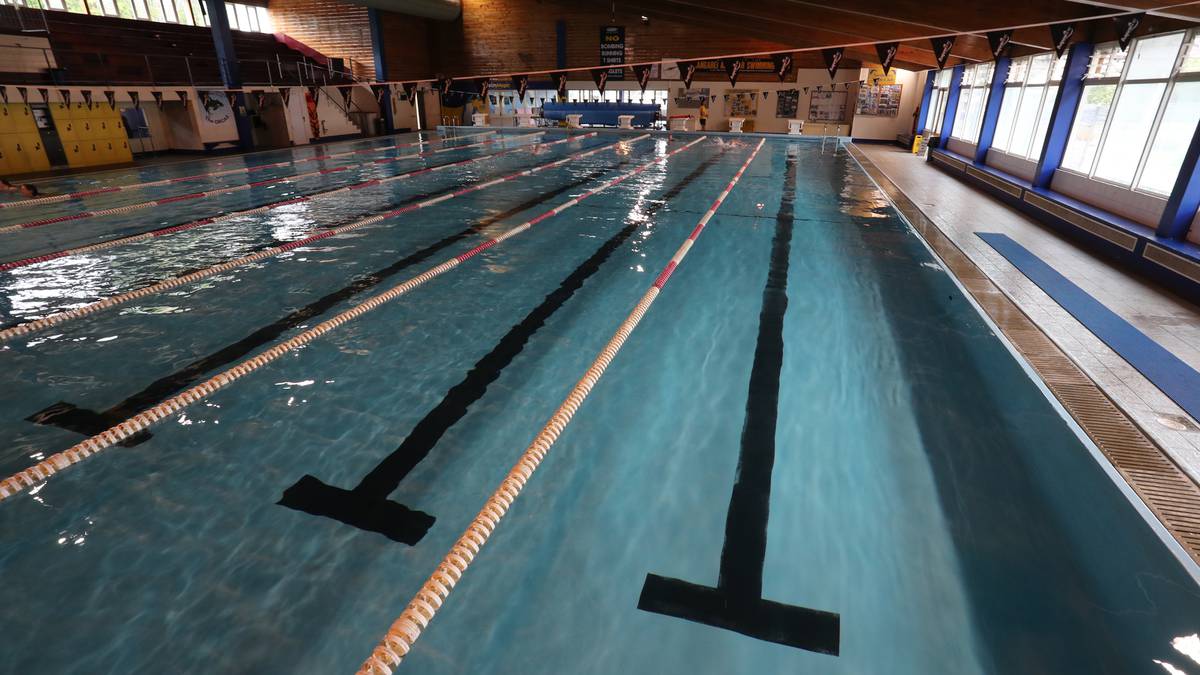 Child in hospital
A child was transported to Whangārei Hospital in a serious condition yesterday afternoon after “getting into difficulty in the water” at the Whangārei Aquatic Centre, a police spokesperson said. Police were called to assist ambulance about 4.45pm on Wednesday afternoon. No further details were confirmed.

Missing man found
A 79-year-old man reported missing from Morningside, Whangārei, has been found. Neville Hargreaves was last seen at his Morningside Rd address on the night of Monday, October 3. Two days later police announced Hargreaves had been located safe and well. They thanked the public for their help.

Arrest made
A man has been arrested over the vandalism of a cultural gateway into Kaitāia south. The 61-year-old was charged with intentional damage and was due to appear in Kaitāia District Court yesterday. The orongo carving at Moerua Park in South Rd – Kaitāia’s only carved pouwhenua – had one of its heads cut off and other parts of the structure sawn in half last Friday. The police were tipped off by members of the public after an appeal for information, which helped police locate the man. The orongo carving by Ngāti Kahu and Te Rarawa carvers took roughly 1500 hours to make.

Show Me Shorts
Show Me Shorts Film Festival will screen the best new short films from Aotearoa and the world. As an Oscar-accredited festival, winners of its top two awards will qualify to enter the Academy Awards. Atali’i O Le Crezent (Sons of the Crezent), directed by Brendan Canty, and Breathe, directed by Stephen Kang — both from New Zealand — are the most-nominated films, competing for three awards respectively. On Demand viewing runs October 15-30. Visit showmeshorts.co.nz.

Frozen berry probe
While New Zealand Food Safety investigates the source of a hepatitis A outbreak, Pams frozen berries are being recalled as a precaution and people advised to heat treat all frozen berries by boiling them prior to eating. This follows the linking of 12 cases of hepatitis A to the berries. All batches and date ranges of the following Pams products are being recalled: Pams Frozen Mixed Berries 500g, Pams Frozen Two Berry Mix 1kg, 750g, Pams Frozen Smoothie Berry Mix 500g and Pams Raspberries 500g, 350g. Symptoms of hepatitis A take 15-50 days to develop, usually beginning with nausea and stomach pain, followed by jaundice. Those with concerns should consult a medical professional or phone Healthline 0800 611 116.