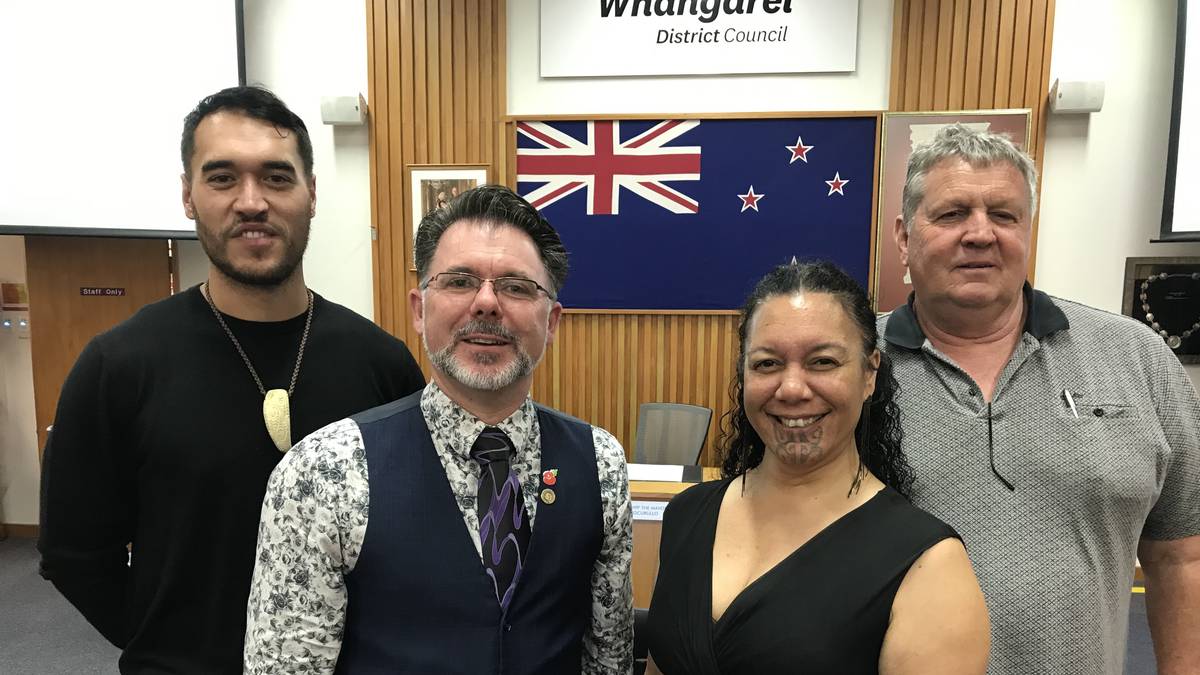 Cocurullo said Northland was experiencing strong regional growth, with booming manufacturing and agriculture relying on a state highway network that was under pressure.

Cocurullo said the situation with State Highway 1 over the Mangamukas was clearly the most obvious example of the issues facing central government’s roading network in the region.

He said investigations were underway towards repairing this route to the standard it was at before this August’s rains caused huge slips and shut the road, not long after it had been reopened from a long closure following one-in-500-year rains in July 2020.

Waka Kotahi was putting $14 million towards reopening SH1 over the Mangamukas. Repairs were beginning with work on slip clearing, sealing of roading cracks, drainage and walls known as bunds to divert rainfall. This was being shared with upgrading its alternate SH10 east coast route – for work to accelerate its repairs to Waitangi River and Parapara bridges in the Far North.

This was a great start, but way more money was required, he said.

Kaeo retailers are reporting more than double the amount of traffic on SH10 through the town, with a major increase in heavy trucks, in the absence of the SH1 option over the Mangamukas. Traffic flow between Whangārei and Kaitāia is being significantly hampered by a lack of passing lanes.

Cocurullo said there would have been a lot more Government action on the Mangamukas SH1 route if the scenario that had unfolded had occurred closer to Wellington and Parliament.

“Politicians would have been screaming up and down with things fixed, things happening asap,” Cocurullo said.

As part of the region’s Northland Civil Defence Emergency Management Group, he was concerned about the Mangamukas situation from a civil defence perspective.

He said Northland wanted SH1 four-laned from Whangārei to Auckland to aid regional growth, and Northland’s entire transport network including roading and rail needed to be sorted.

Rail still needed a lot of work, along with roading, when it came to the expansion of Whangārei’s port at Marsden Point.

He said the Government’s Road to Zero campaign’s intention was laudable in terms of having no road deaths. However, the Mayoral Forum was concerned speed reduction planned for the network was instead a metaphor for spending less money on the region’s state highways.

He said Northland’s population was spread over a vast geographical area, which meant high dependency on cars. The region had a very poor road safety record and Waka Kotahi had indicated communities and infrastructure were at risk from the impacts of a changing climate.

The Government’s May 2022 emission reduction plan sought a reduction in the total kilometres travelled by cars and vans, for Whangārei district, of 15 per cent by 2035. This meant broader options, including more public transport.

Such reductions would work more easily in the Government’s targeted urban centres, including Auckland and Hamilton. It was not as practical for targeted districts – including Whangārei, where only 60 per cent of the population was urban, he said.