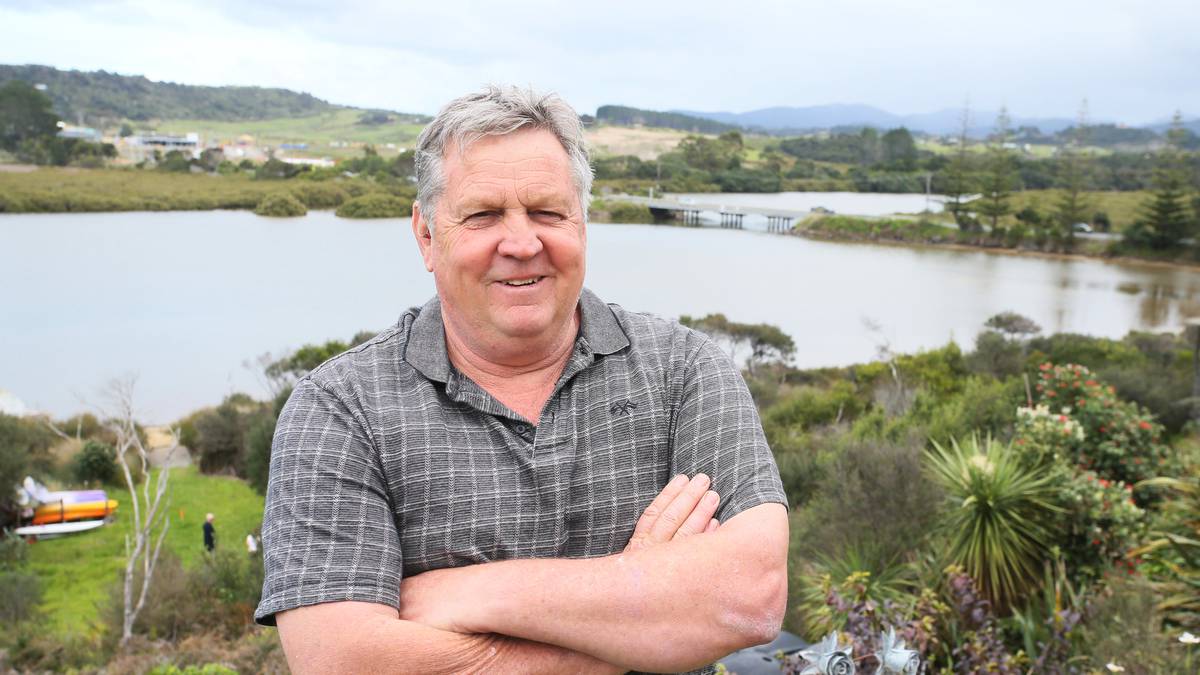 Kaipara Mayor Craig Jepson hopes his Christmas gift to councillors will provide them with an alternative view of the climate change issue.

Jepson gave the book False Alarm – How climate change panic costs us trillions, hurts the poor and fails to fix the planet by Bjorn Lomborg to his councillors, along with a box of locally-made chocolates, this week after an extraordinary council meeting in Mangawhai.

The mayor described himself as a climate realist. He was widely read on climate change, Lomborg’s work being a significant contributor to his own views.

Shaw represented New Zealand and was among speakers at the COP27 United Nations climate conference in Egypt last month, in his address saying the time to take action was running out.

Jepson describes representations such as the desperate need to act dramatically right now as unnecessarily catastrophising.

The mayor said he hoped reading the book would provide his nine councillors with an alternative view of the climate change issue.

She had left the meeting with the present and once opened, posted a photo of its contents to her councillor’s Instagram page along with the words “So this is Christmas”, without much considering the book’s contents.

Wilson-Collins would not comment on her personal views on the book’s contents. However, she said she had, since posting the photo to social media, been contacted by members of the public concerned at the nature of the book’s climate change views, particularly given that the mayor was KDC’s appointment to the governance-level Te Tai Tokerau’s joint climate change adaptation committee.

Jepson said he looked forward to contributing his views to this group. KDC would be remaining on the joint climate change adaptation committee. Northland in May became the first region in New Zealand to have all its councils formally be part of and adopt a joint region-wide climate adaptation strategy.

Jepson said climate change and its impacts were being overblown.

Climate change was a thing but it was only a small matter, its impacts not of the huge consequence typical in the panicked, distressing realm it was presented to the world as being by the media, he said.

Jepson said CO2 was not the issue it was being made out to be. It had many positive benefits, among these its contribution to increased greening of the world – which now had 15 per cent more green matter than it had 20 years ago as a result.

He said too much was being spent on trying to mitigate climate change impacts that had been blown out of proportion.

Jepson said the world would be better to continue using fossil fuels towards economic progress.

When asked about this in the context of fossil fuels forecast to be running out, Jepson said that was not an issue. Canada’s oils and fossil fuels still had another 500 years’ supply, for example.

Jepson ordered $300 worth of the books from overseas and bought $680 of the chocolates from Mangawhai from his own personal account.

He hoped councillors would read False Alarm over the holidays.

Wilson-Collins would not comment on whether she would be doing so, other than to say it would be added to her reading list.

Lomborg has written a number of books. He is a visiting professor at Copenhagen Business School and at the Hoover Institution at Stanford University. His work appears regularly in New York Times, Wall Street Journal and The Economist.