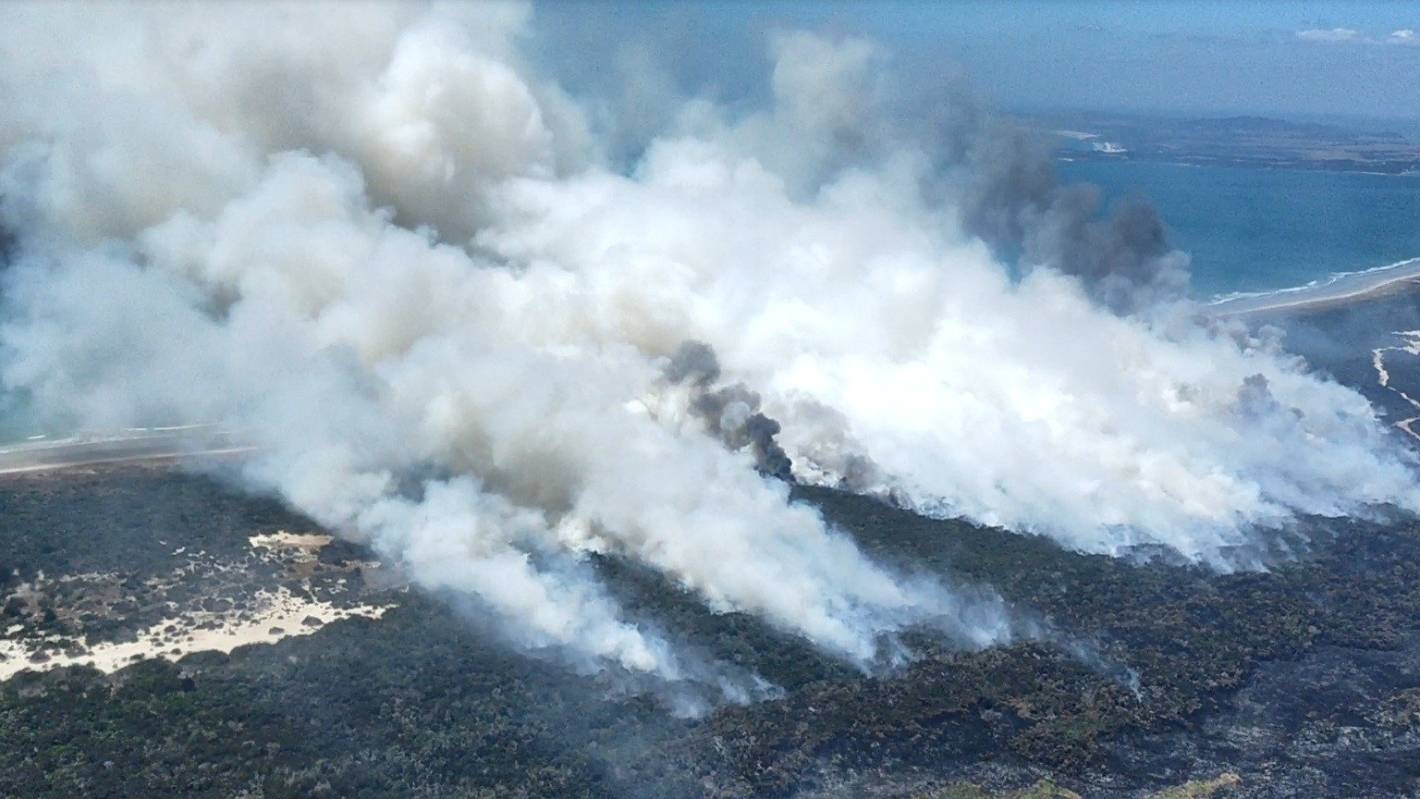 Farmers clearing land of gorse and bamboo started a wildfire that tore through swathes of conservation land and burned for months, an investigation has found.

Since it ignited on December 18, 2021, the fire engulfed more than 2800 hectares at Waiharara in the Far North, including significant archaeological sites and a scientific reserve.

In a detailed report released on Monday, Fire and Emergency New Zealand investigators said the blaze was started when a fire, lit by a landowner to clear problem vegetation for an avocado farm, became “out of control”.

The landowner had a permit to light the fires.

“Fire and Emergency also investigated whether there were any grounds for prosecution, and we have determined that there is insufficient evidence to carry out any prosecution in relation to this fire.”

Earlier in the week in which the fire started, the land owner had lit piles of scrub and let it burn down, then covered it with dirt.

Some witnesses said they had seen smoke before midday, but thought it was part of the controlled burn.

By the time they realised it was out of control, it was too late to contain the fire.

The Department of Conservation’s Aroha Hughes explains how the Waiharara fire is impacting some of the rare species living in the Kaimaumau wetlands scientific reserve. (Video first published January 7.)

Previously, Department of Conservation national fire manager Aroha Hughes said it could take up to 15 years for flora and fauna to recover from the blaze.

The fire burnt through Kaimaumau wetlands – a scientific reserve which is home to endangered plants, fish, lizards and birds including a rare sun orchid, the black mudfish, the Northland green gecko and the Australasian bittern (matuku).

The land is managed by both DOC and local iwi Ngai Takoto and includes a number of wāhi tapu (sacred) sites.