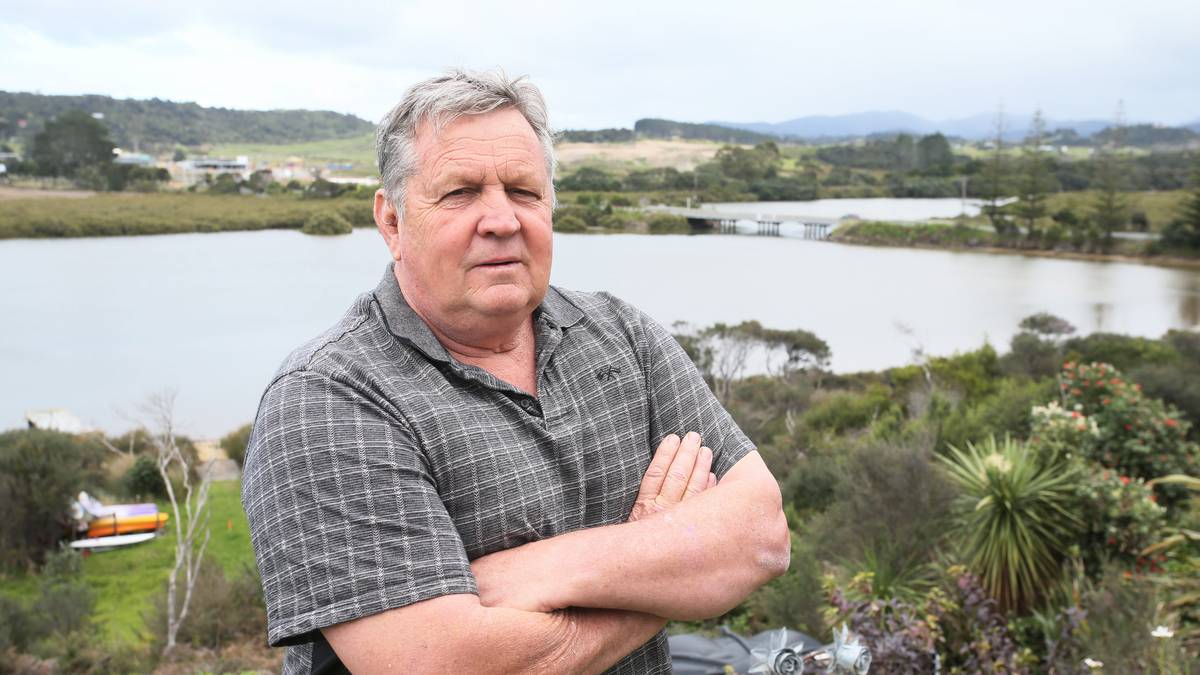 New Kaipara Mayor Craig Jepson has backed down from a controversial karakia ban, announcing that future council meetings will be opened with a karakia, statement or reflection as chosen by councillors.

The announcement came as anger was mounting nationwide over Jepson’s decision during a November 30 meeting to shut down new Māori Ward councillor Pera Paniora when she tried to open the meeting with a karakia or blessing.

A petition calling for the mayor’s resignation on change.org had gathered almost 6000 signatures as of Thursday afternoon, and a protest march is planned in Dargaville for next Wednesday.

The statement released at 9am on Thursday by Mayor Craig Jepson read:

“An open and frank discussion took place today [7 December] between the Mayor of Kaipara District and the eight Councillors present. The purpose of the discussion was to, as best as we can, accommodate the needs of all elected members.

“Agreement was reached that each Councillor will have the opportunity on a rotating basis immediately prior to the opening of the ordinary Council Meeting to recite karakia, make statements of choice and forms of reflection.

“This issue has been a stressful process for members and family. Councillors acknowledge there will always be contrasting views. However, we unite to strengthen our council in a mutual desire to maintain and improve the communities we serve.”

The mayor originally defended his actions, saying he would not allow karakia in a secular council made up of people of many ethnicities and faiths.

He also said he had been inundated with messages supporting his position since the November 30 meeting in Mangawhai.

However, his decision to ban karakia was also widely criticised, including by iwi leaders and Race Relations Commissioner Meng Foon, who said he was “shocked and disappointed”.

Responding in a social media post to Jepson’s change of position, Te Moananui o Kaipara Māori Ward councillor Pera Paniora said opening and closing karakia would still be in accordance with tikanga, but each councillor would take part on a rotating basis.

“This could include karakia, prayer or reflections of the day. A kaumatua will hold a session on the tikanga surrounding karakia so as to ensure each Councillor understands and observes the tikanga of the karakia practice,” she said.

“Tikanga can adapt and evolve. I am content with this compromise on the basis that our wider tikanga also includes manaakitanga [caring for others] and aroha. This is a unique way forward for karakia where all Councillors with strong views against, whether we agree or not, can feel comfortable and included.”

Foon, who had earlier offered to facilitate a meeting between the mayor, councillors and community, also welcomed the mayor’s U-turn on karakia.

“I want to acknowledge the mayor for his reconsideration of having karakia at council. But it’s more than karakia — it’s about involving his community, his councillors and the staff to provide an environment where people can have their cultural rights, human rights and beliefs acknowledged in the realm of the council.”

“I hope the council and community can heal over this particular issue and move forward for the wellbeing of the Kaipara District,” he said.

“I’m always there to support communities and councils. I know they have a difficult task, but this is a good resolution.”