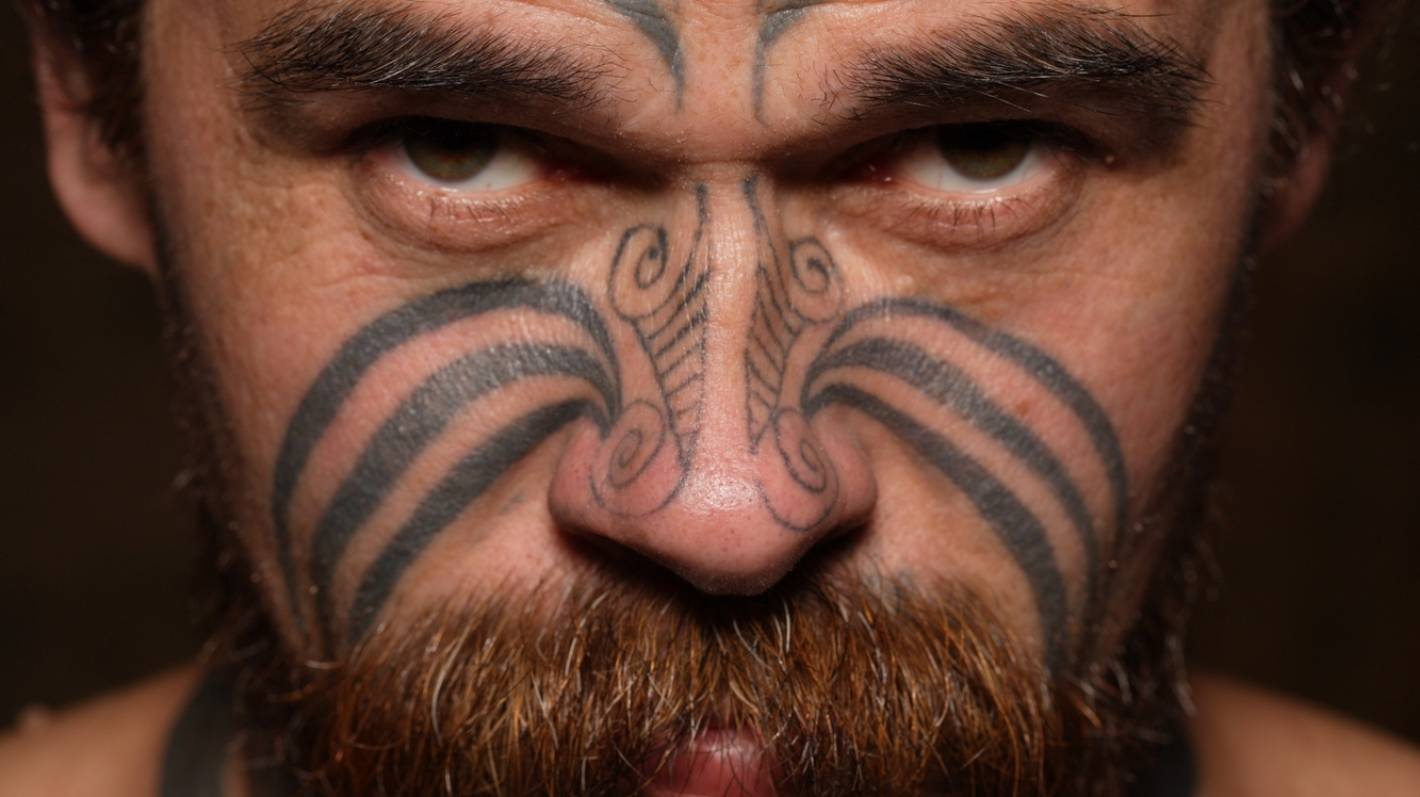 A candidate for Kaipara’s new Māori ward has brushed off questions about his convictions, and, going by numerous other names.

Toautu’s candidate profile said his vision is to establish Tino Rangatiratanga in Kaipara, fly the Māori flag beside the New Zealand flag and combat drugs.

His candidate profile displays his distinctive tā moko, but does not mention his previous names, including Moemoea Mohoawhenua, Penehamine Natana-Patuawa and Benjamin Nathan – who infamously took a sledgehammer to the America’s Cup in 1997.

Under the name Mohoawhenua, he stood as a Kaipara mayoral candidate in 2019 and as a candidate for Te Tai Tokerau MP in 2020.

In 2021, he tried to sell souvenirs from the attack on the Auld Mug to raise funds for his Tino Rangitiratanga Liberation Organisation Political party.

A press release by Toautu in July said he was best known for his “noble” act of symbolically smashing the America’s Cup and acknowledged he changed his name from Benjamin Nathan by legal deed poll.

When Stuff asked why he had changed his name, Toautu responded in Te Reo Māori: “He Pakeha patai o korotake”, which roughly translates as “this is a useless Pākehā question”.

When asked what he would say to voters who might think he changed his name to hide his past, he went a step further, calling the question “ka ka” (shit).

Toautu also refused to answer a question about his convictions. He has previously been sentenced to a year’s jail for bashing the America’s Cup.

Henry Holyoake’s candidate profile said he has been in governance roles for Māori trusts, education and sporting, runs a building company specialising in marae builds and is a Northtec tutor in carpentry.

Brenden Nathan, who is also running for Kaipara mayor, has previous worked for Silver Fern Farms and Dargaville Ford, and said he saw the Māori ward as an opportunity for Māori to encourage, influence and contribute to key areas.

Pera Paniora worked as a lawyer in Dargaville for six years before leading Ngāti Whatua’s environment and natural resource space. She has also volunteered in various roles including being part of the Matike Mai constitutional transformation report.

Voting closes at midday on October 8, although any voting papers must now be put into council secure ballot boxes, rather than being posted.