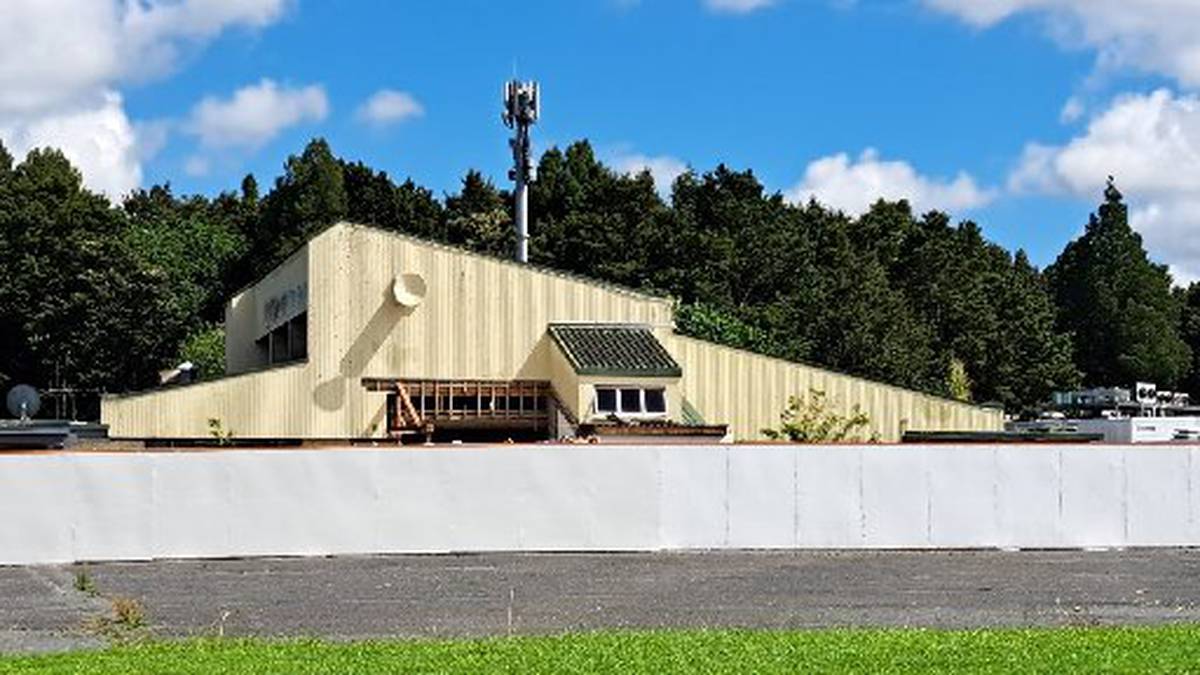 Kāinga Ora has bought six existing houses worth $4.5 million in Northland and is accelerating the pace of new-builds, including the region’s largest social housing development in Tikipunga, Whangārei.

The six existing houses in Whangārei, Kawakawa and Kerikeri bought in the last quarter of 2022 consisted of two two-bedroom, three three-bedroom and one four-bedroom homes.

These include five standalone homes and a duplex home.

Kāinga Ora regional director for Northland Jeff Murray said the $4.5m reflected the median house price of $785,000 in the region in December.

Typically, Murray said Kāinga Ora purchased existing properties either to rehouse customers who were living in re-development areas, made better use of land for planned developments, or met individual needs of a tenant/whānau.

He said work was progressing as part of its Tikipunga housing developments. At Wanaka St, demolition of the Tikipunga Tavern should be complete by early February and civil works anticipated to get under way in early March.

Kāinga Ora has signed a development agreement in place with Soho Group for the design and construction of 55 new public houses at the tavern site, worth about $32.9 million.

The Whangārei District Council issued a resource consent to Soho Development Company No1 Limited in August last year and delivery of the houses is expected around mid-2024.

Kāinga Ora has 780 tenants living in Tikipunga which has been identified as a high-growth area, with its zoning rules allowing for medium-density development in areas within easy walking distance of parks, shops and services.

“We are taking a neighbourhood approach to Tikipunga and Vinegar Hill in terms of where we deliver new public homes. Our aim is to provide more homes in areas that are close to jobs, services and amenities.”

“We held a community drop-in session about our housing plans in Tikipunga in September 2022 and we will continue to update the community as work progresses,” Murray said.

A feasibility study is under way for 25 homes on Balmoral Rd and Townsend Pl, 12 on Thomas St and 21 on Paramount Pde.