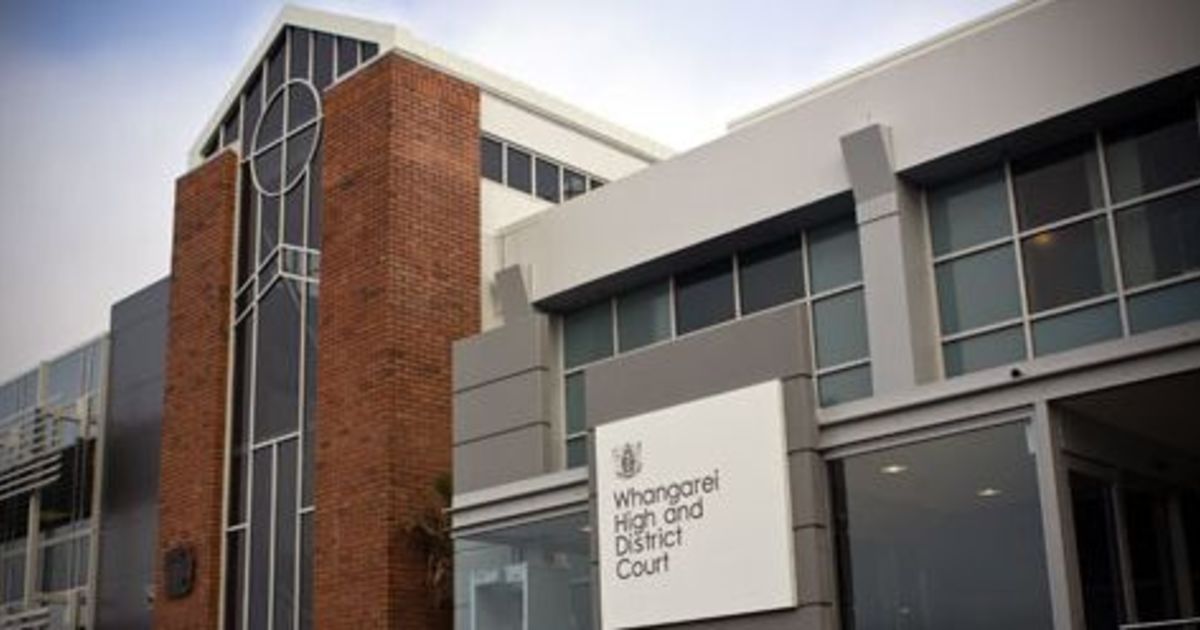 This story contains details of violence that some readers may find disturbing.

Gruesome witness accounts of a street fight, the aftermath of a fatal stabbing and attempts by medical staff to revive the victim have been read to a jury in Whangārei.

Two brothers are on trial accused of murdering 23-year-old Haze Peihopa, who was attacked just before midnight on 12 June last year.

The trial yesterday erupted into violent arguing between families and the jury had to be removed.

Witnesses have described seeing the large brawl unfold, and how vehicles waiting at traffic lights quickly drove away to avoid the violence.

One witness, who recorded video of the altercations from a studio with views of the intersection of Bank St and Vine St, said girls were trying to break up fighting between males but “the group continued to yell and scream at each other”.

The witness heard the barriers of a bar being dragged along the road and sounds of glass smashing during the fight, before seeing a male on the ground on the edge of a kerb on his back and “a lot of people were running away”.

They also “noticed a male holding a female yelling ‘Wake up bro’.”

Another witness said “the guy with a machete had disappeared” when sirens approached, and there was “a lot of screaming and crying”.

They said Peihopa had “a slice-type cut across his chest”.

Another witness said there was “a fountain of blood coming out of his [Haze Peihopa’s] mouth, I thought he was going to suffocate”.

“His eyes were open, he was still alive,” they said.

“I was saying ‘you’ve got this bro’. I just wanted him to know there was someone there for him because I felt like I knew he wasn’t going to make it and I didn’t want him to feel alone. Those poor cops.”

The witness said they “just wanted to start wailing”.

When more emergency services arrived the witness moved away and then saw a knife lying on the ground.

“The machete was giant. It looked brand new-ish like it had never been used.”

They saw blood on the blade and alerted a policeman.

“He was a tall Caucasian cop, he looked very stressed out.”

Later the witness said “boys started yelling out ‘snitches get stitches'” at them.

Police who arrested the two murder accused found them in a locked public toilet.

They said the boys said they loved each other during the arrest.

Josh Raravula, a critical care paramedic who was part of St John’s rapid response team at the time, said once Peihopa was in the ambulance, the paramedic attempted intravenous access for treatment twice but there was minimal blood volume, so he used a needle in bone marrow instead.

When a defibrillator was attached to Peihopa, there were problems with his heart.

“We can [could] see electrical activity in the heart, however, it doesn’t correspond with a pulse that we can feel at least, or mechanical pumping of blood.”

Statements from doctors, including emergency department consultant Dr Robert Richling, said the patient was unresponsive on arrival and had a cut in his chest 5cm wide. Peihopa was given adrenaline and blood units.

The High Court has allocated two weeks for the trial before Justice Brewer.