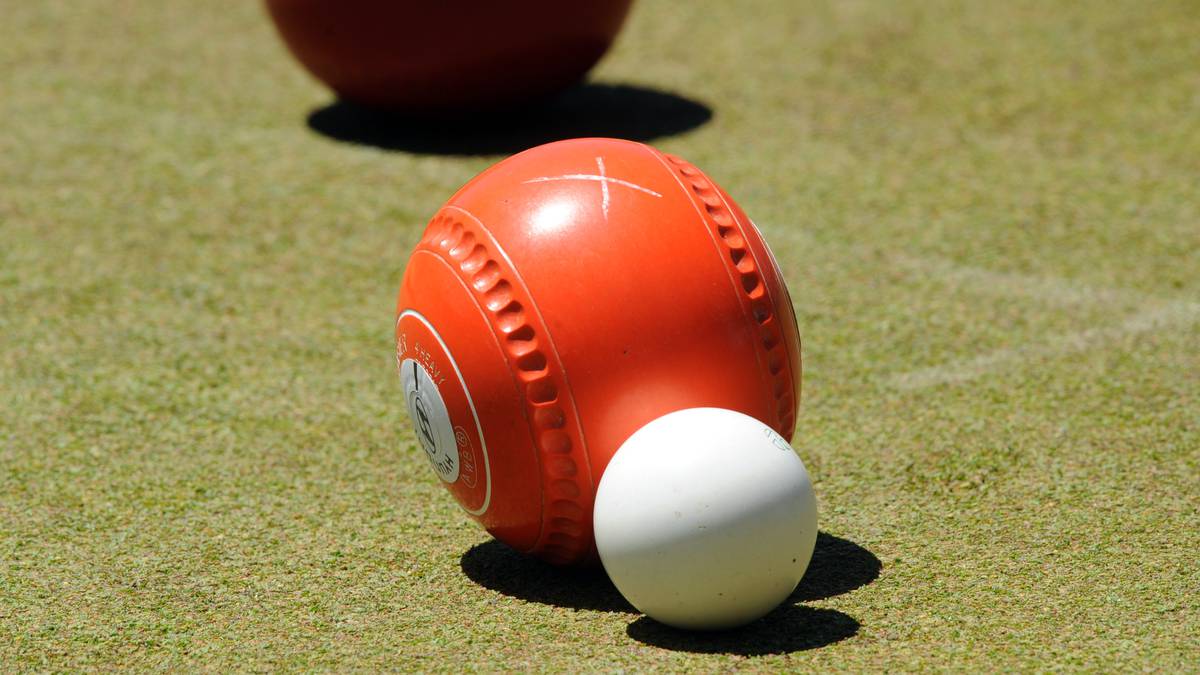 I hope your Christmas all went well and you are now refreshed ready for the New Year.

The third round of Bowls3Five was completed on December 21 and running results are as follows:

The next round will be played at Onerahi on Wednesday, January 18, at the usual start time 6pm.

Interclub Sevens tournament for men and women – entries close Thursday, January 5. A copy of entries should be sent to the Northland Operations with entry paid direct to Bowls Northland. Don’t forget to reference your club name. Entry fee is $140 per team.

Both these events are national competitions and the winners will represent Northland later in the season.

The Centre Open Singles were postponed earlier in the season (wet weather) and a date of April 23 has now been proposed to continue with post section play.

A confirmation email will be sent to all clubs involved.

The next representative fixture will be played on Sunday, January 22. This event is for premier 1 & 2 teams to enable selectors to finalise teams for the major NZ Inter Centre events to be played on March 18-19 in Auckland and North Harbour. On January 22 the women will play at Mangawhai against Counties, Auckland, Far North and the men will play against Far North in Whangārei at a venue yet to be confirmed.

The NZ National Singles and Pairs will be held starting January 1 and continuing through until Sunday, January 8. Good luck to all those locals who are competing and to the technical officers (umpires) from our centre who are assisting.