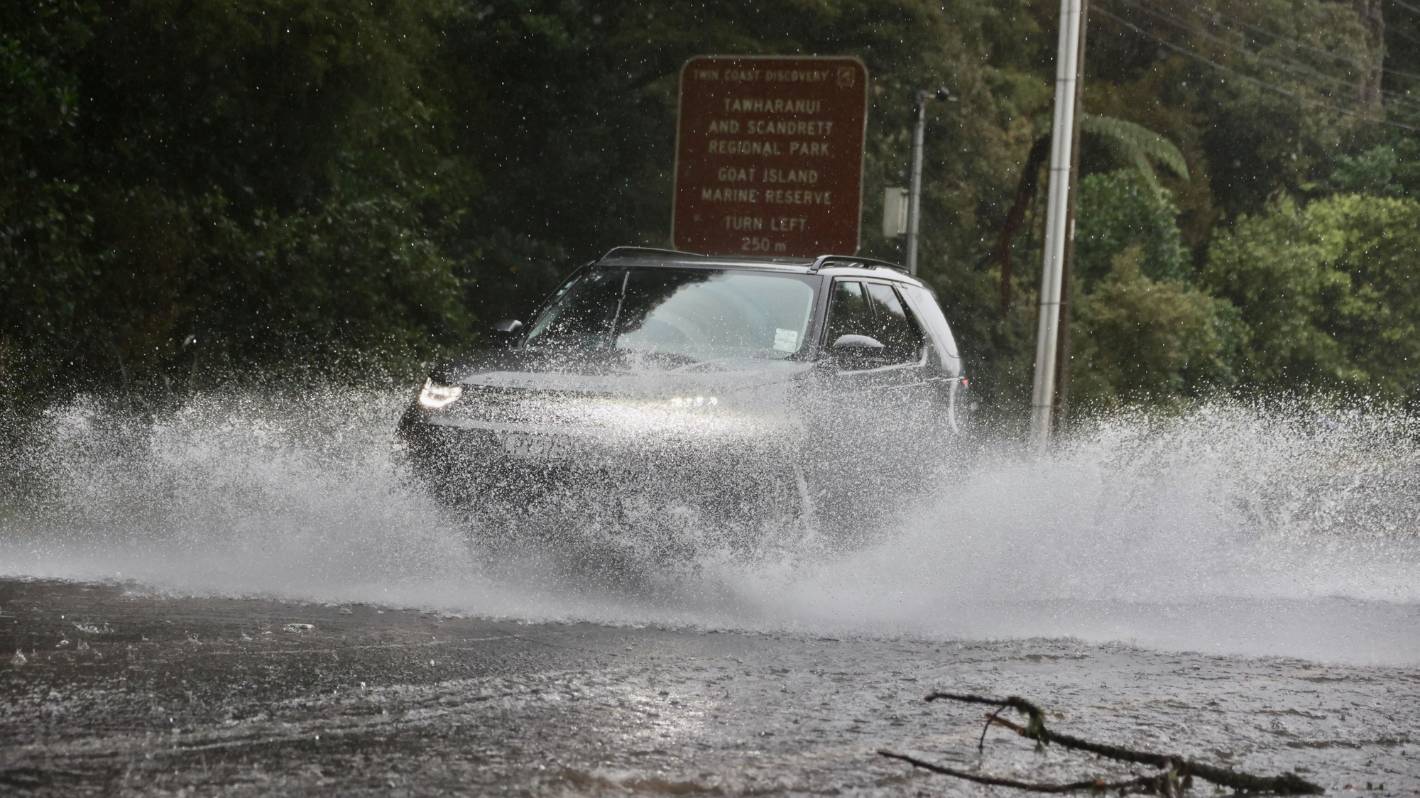 After two weeks that felt like summer, the rain will be back in time for Auckland Anniversary Weekend, MetService predicts.

Northland is due to get the weather first, and is bracing for a downpour later on Thursday, with MetService warning of severe rainfall in the evening.