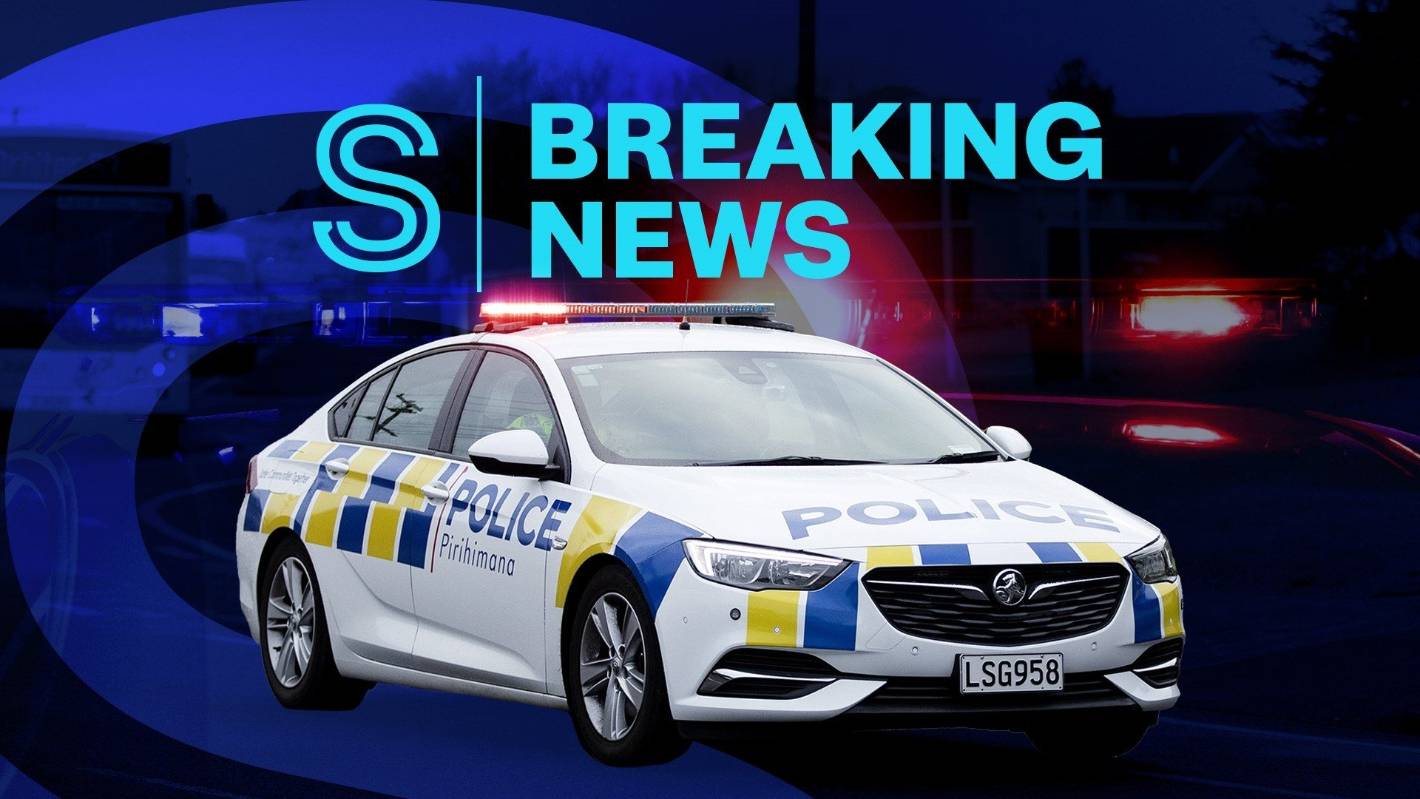 A body has been found after a water incident in Whangaruru. (File photo)

A body has been recovered after an incident in the ocean off Whangaruru, with two other people taken to hospital.

Around 10.25am on Thursday, police were called to reports of a water incident in the rural Northland community.

Two people had made it back to shore, while a third person was missing, police said.

During the search for the third person, a body was recovered, police said on Friday.

“While the formal identification process is yet to be complete, we believe this to be the person who was outstanding.”

The two people who made it to shore were in hospital in a stable condition.

Inquiries into the incident were ongoing, including on behalf of the Coroner, police said.