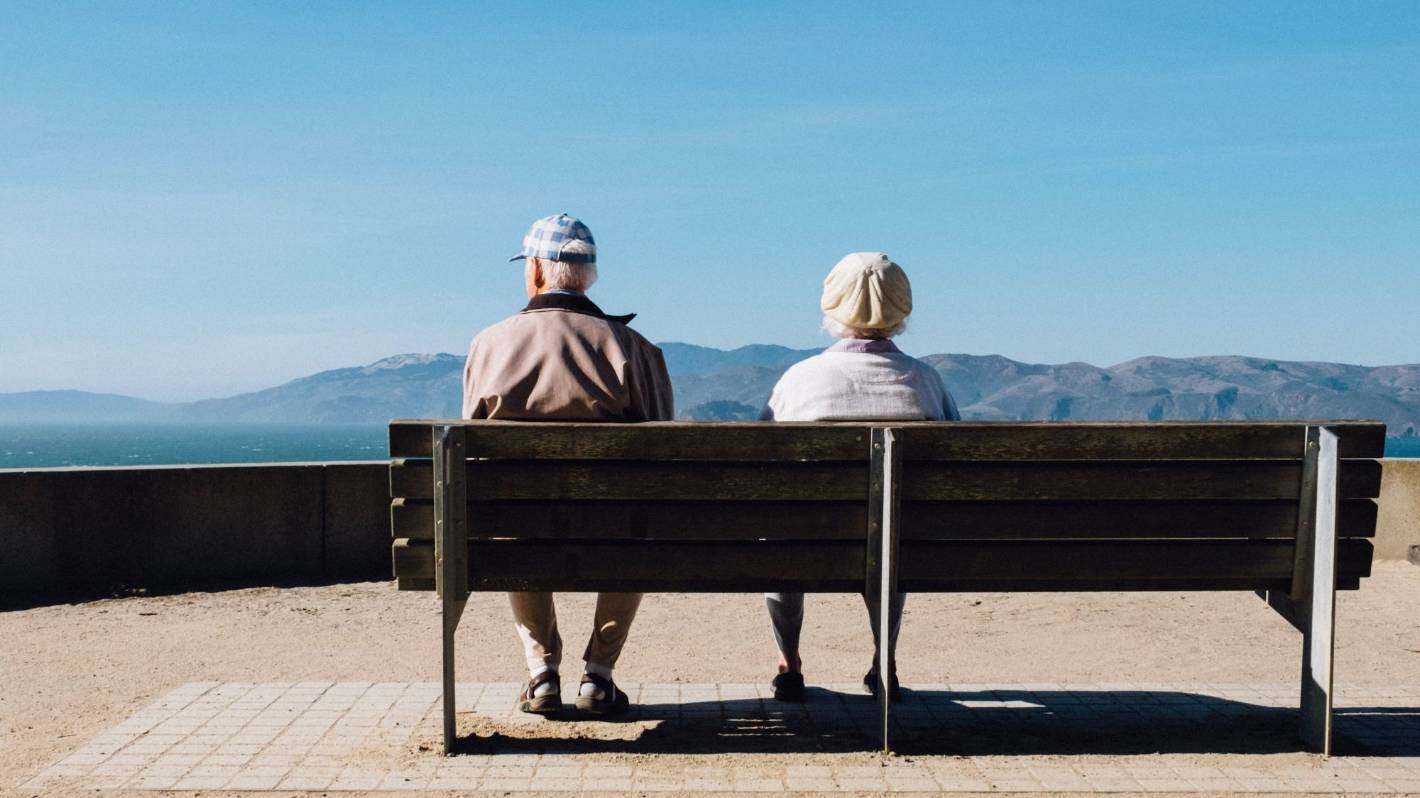 Northland’s real estate market is still ticking along, buoyed by Auckland retirees and those looking for coastal or lifestyle properties.

While average prices across the country fell 7.5% in October compared with last year, Northland was one of just four regions boasting an increase, according to the Real Estate Institute of New Zealand.

But real estate agents admit there is a slow-down in sales and inquiries, compared with the madness of 2020 and 2021, coinciding with a rise in interest rates.

Janine Goldsmith​, branch manager of Bream Bay Realty, described the market as “normal”, as opposed to the extraordinary Covid-19 times in 2020 and 2021.

Auckland retirees, in particular, were interested in buying on the coast and are surprised with the lower prices when compared with the supercity, she said.

However, Goldsmith admitted many Aucklanders were just looking and were taking their time before moving.

Prices have flattened and those selling are now more willing to negotiate than they were six months ago.

Sharp said about 65% of buyers in Whangarei were local people, with the rest being mostly Aucklanders, followed by people from other parts of the country.

The bestsellers were lifestyle properties with modern homes and good sheds, ranging from $1.2m to $1.7m, he said.

“Buyers in this range generally have quite a bit of equity so aren’t as constrained by the banks’ requirements.”

Sharp gives the example of a modern, four-bedroom brick home, with five-car garaging and 2500m² of flat land in Maunu, which attracted interest from Auckland, Hamilton, Tauranga and Wellington.

It recently sold at auction for $1.6m, he said.

Further north, buyers were looking for privacy and low-maintenance, plus a sea view if they can get one, said Michael Healy​ from Far North Coastal Real Estate based in Doubtless Bay.

He agreed buyers were slow to commit, despite a lack of houses for sale in the area.

Prices had dropped a little, but nothing like the losses seen in Auckland, Healy said.

Those looking to buy in Doubtless Bay were from all over New Zealand – not just Auckland – and some had been buying sight unseen with a video tour of the property, he said.

Many buyers had some form of income, such as working from home or contracting, and were moving to the Far North for the lifestyle, Healy said.

Many buyers were taking a cautious approach, including first-home buyers worried about interest rates, Beazley said.

Houses selling well were those that were the best in their price bracket, Beazley said.